Treatment of sexually transmitted infections getting tougher due to antimicrobial resistance 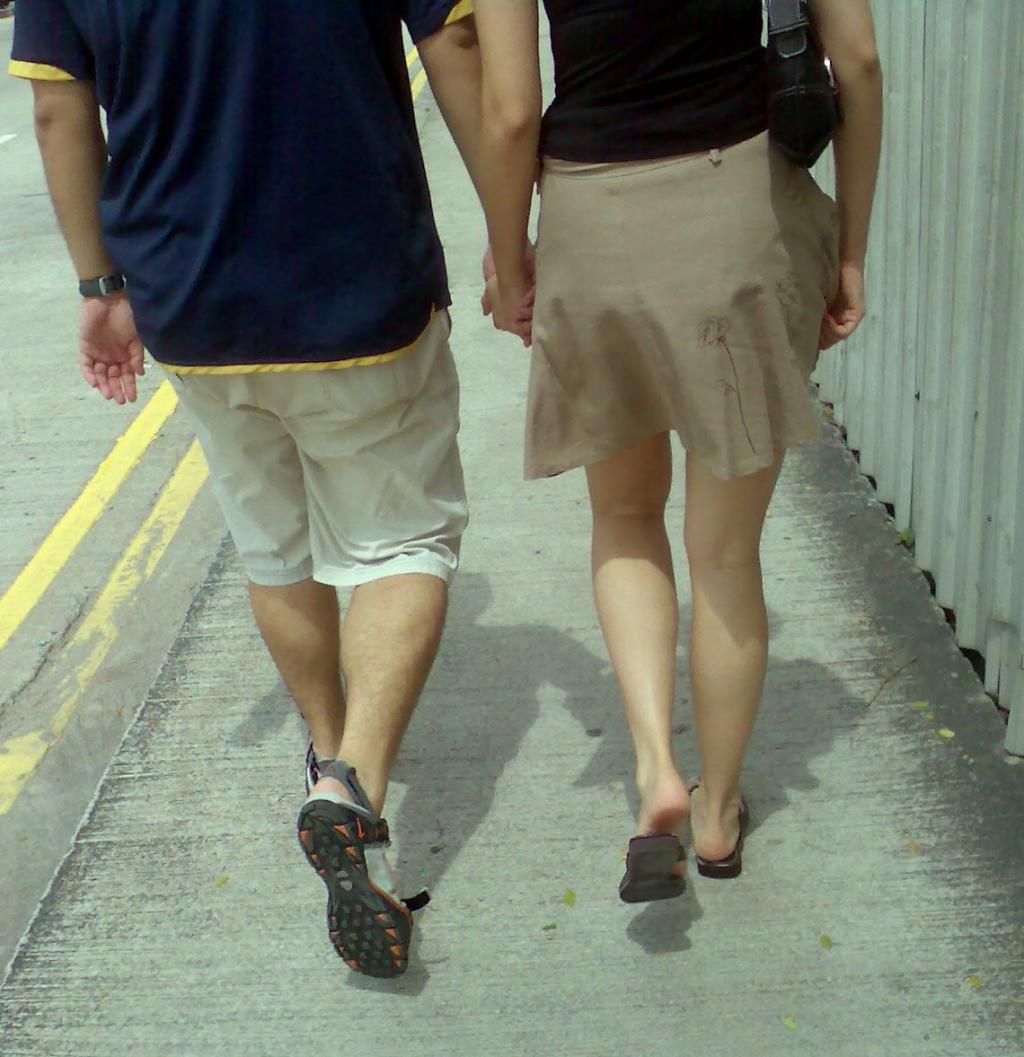 The World Health Organization (WHO) has issued new guidelines for the treatment of three Sexually Transmitted Infections (STI) after growing evidence that the treatment of STIs was becoming tougher due to increasing antibiotic resistance.

Chlamydia, gonorrhoea and syphilis are all caused by bacteria and they are generally curable with antibiotics. However, these STIs often go undiagnosed and they are becoming more difficult to treat, with some antibiotics now failing as a result of misuse and overuse. It is estimated that, each year, 131 million people are infected with chlamydia, 78 million with gonorrhoea, and 5.6 million with syphilis.

Resistance of these STIs to the effect of antibiotics has increased rapidly in recent years and has reduced treatment options. Of the three STIs, gonorrhoea has developed the strongest resistance to antibiotics. Strains of multidrug-resistant gonorrhoea that do not respond to any available antibiotics have already been detected. Antibiotic resistance in chlamydia and syphilis, though less common, also exists, making prevention and prompt treatment critical.

When left undiagnosed and untreated, these STIs can result in serious complications and long-term health problems for women, such as pelvic inflammatory disease, ectopic pregnancy and miscarriage, and untreated gonorrhoea and chlamydia can cause infertility in both men and women. Infection with chlamydia, gonorrhoea and syphilis can also increase a person’s risk of being infected with HIV two to three fold. An untreated STI in a pregnant woman increases the chances of stillbirth and newborn death.

“Chlamydia, gonorrhoea and syphilis are major public health problems worldwide, affecting millions of peoples’ quality of life, causing serious illness and sometimes death. The new WHO guidelines reinforce the need to treat these STIs with the right antibiotic, at the right dose, and the right time to reduce their spread and improve sexual and reproductive health. To do that, national health services need to monitor the patterns of antibiotic resistance in these infections within their countries,” says Ian Askew, Director of Reproductive Health and Research, WHO.

The new recommendations are based on the latest available evidence on the most effective treatments for these three STIs.

Regarding gonorrhoea, which is a common STI that can cause infection in the genitals, rectum, and throat, WHO has urged countries to update their national gonorrhoea treatment guidelines in response to the growing threat of antibiotic resistance. It has asked national health authorities of various countries to track the prevalence of resistance to different antibiotics in the strains of gonorrhoea circulating among their populations. The new guideline calls on health authorities to advise doctors to prescribe whichever antibiotic would be most effective, based on local resistance patterns.