WHO issues notice to Chennai lab 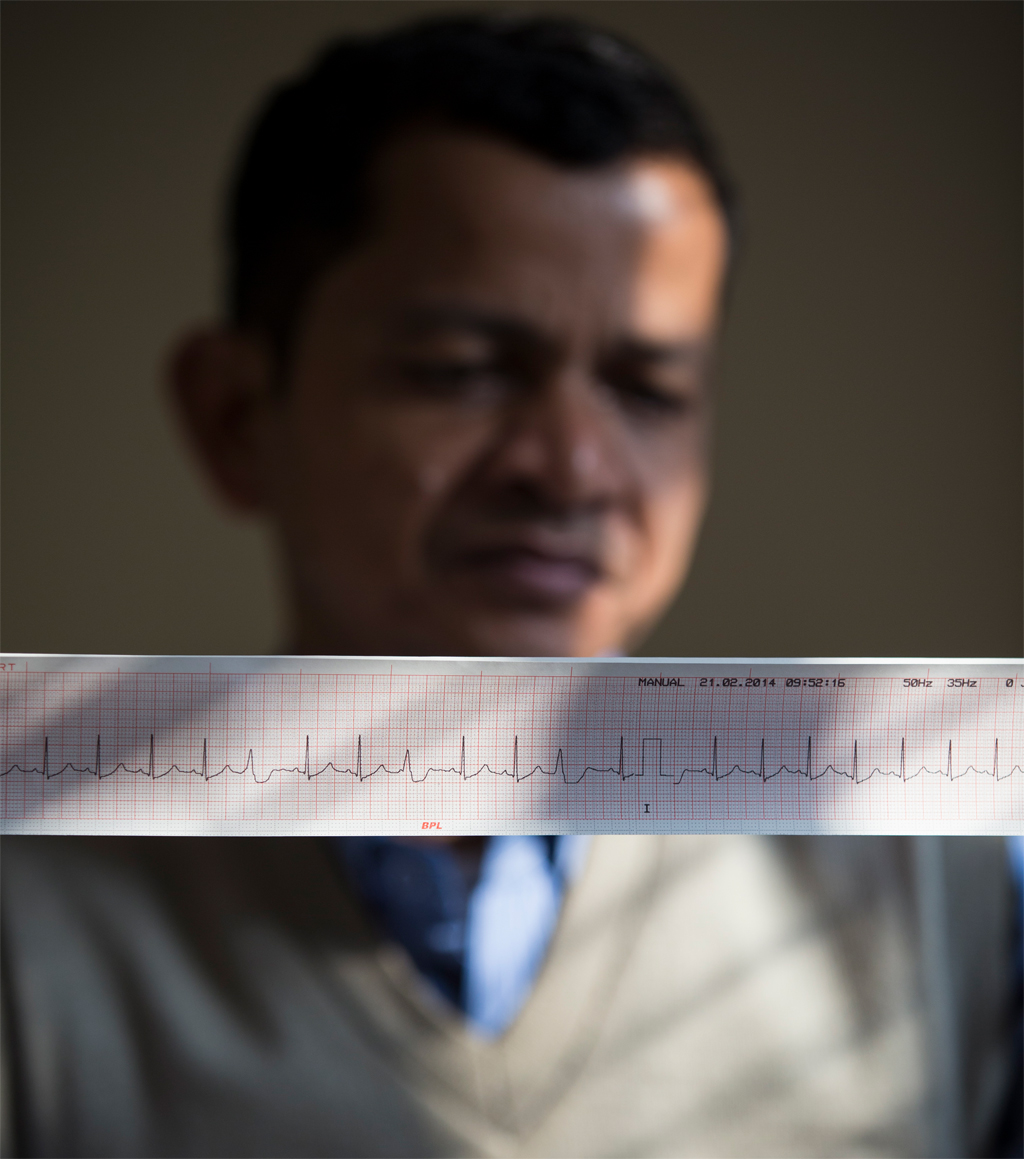 The World Health Organization (WHO) has issued a “notice of concern” to Chennai-based contract research organisation Quest Life Sciences Pvt Ltd for “critical” lapses in its clinical trials for medicines to treat HIV-AIDS and Hepatitis B.

Inspectors from WHO had visited the firm’s facilities in October 2014 for its study on tablets Lamivudine, Zidovudine and Nevirapine. Quest was carrying out the trials for Bengaluru-based Micro Labs. The medicines are on WHO’s List of Essential Medicines, a list of the most important medication needed in a basic health system.

The team found that over 67 per cent electrocardiograms (ECGs) were duplicates. Details such as the subject’s name and dates had been changed to make ECGs appear unique. In fact, one of the ECGs was used nine times for different subjects. The team also found incomplete and blank forms that could be misused to enter fake information. The laboratory staff was also found completing records, some of them back-dated.

In response to the charges, the company initially said that the “nursing staff is not admitting that he has used the same ECGs”. The WHO rejected the response that says the mistake could be due to printing error.

A statement issued by the company says the issue of duplicate ECGs was not part of the original audit findings but was a retrospective finding. “We did not have an opportunity to defend it on site,” it said. The company claims it has demonstrated that the subjects involved in the study had no underlying cardiac problem. The statement also notes the study was conducted in mid-2013 at their facility.

The lab will now repeat the clinical study to ensure that WHO removes the notice.