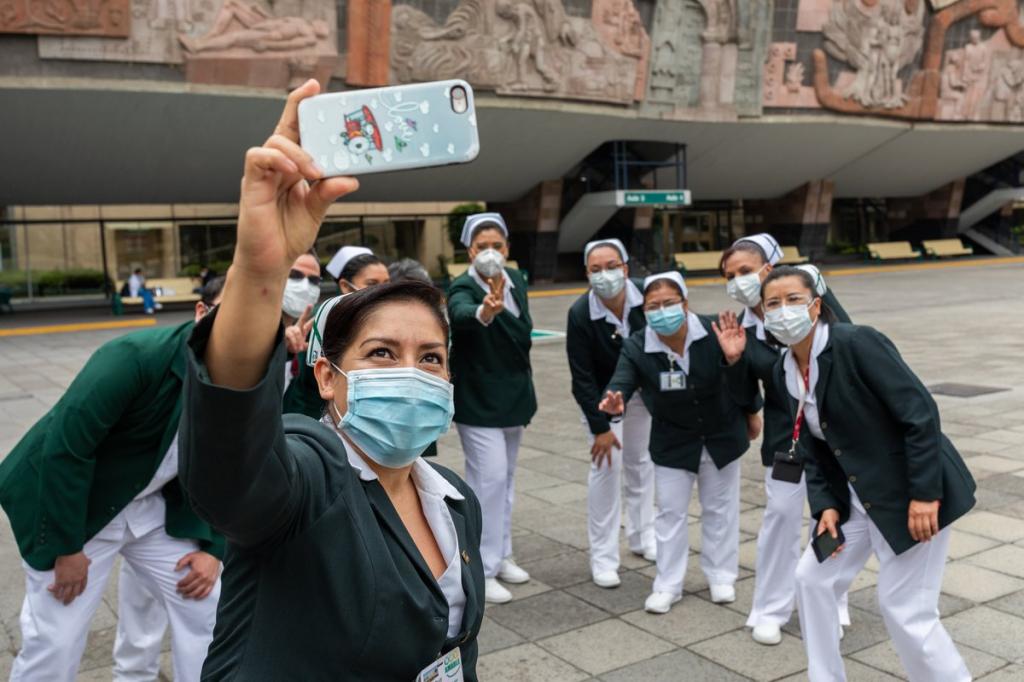 The World Health Organization (WHO) March 9, 2021 introduced a Global Breast Cancer Initiative to reduce global breast mortality by 2.5 per cent by 2040. The aim is to reduce 2.5 million global deaths, particularly in low-income countries, where the progress to tackle the disease has been relatively slow.

The United nations healthcare umbrella will also host an advocacy event soon — Hearing the call of women with breast cancer — during which the initiative will be presented to the global cancer community, according to WHO release.

Breast cancer survival five years after diagnosis exceeds 80 per cent in most high-income countries, WHO said. It is 66 per cent in India and 40 per cent in South Africa. It is responsible for one in six cancer deaths among women, and has overtaken lung cancer as the world’s mostly commonly diagnosed cancer, according to a report by International Agency for Research on Cancer released December 2020.

WHO aims to provide guidance to governments across the world on ways to strengthen systems for diagnosing and treating breast cancer, to further their capacities to manage other types of cancer. It will do so in unison with UN agencies and other partner organisations.

According to Ben Anderson, who is set to lead the new initiative:

“Global partners, experts and other organisations will be convened through the initiative to map existing activities, develop roadmaps and establish multisectoral working groups to address health promotion and early detection, timely breast cancer diagnosis, and comprehensive breast cancer treatment and supportive care. The demand for a global approach, that brings together the best expertise on breast cancer control from around the world, is high, as is the excitement about what can be achieved.”

An evidence-based technical package will be provided to countries as part of the initiative. It will be linked to online learning platforms and other types of support and will be rolled out over the next year.

The package will incorporate existing WHO cancer tools and products to promote an integrated approach across cancers and to strengthen health systems more broadly.

The journal Technical Specifications of Radiotherapy Equipment for Cancer Treatment, for example, jointly published by WHO and the International Atomic Energy Agency in March, provides guidance on the procurement and use of radiotherapy equipment.

This publication will also highlight the developments and successes of the Global Breast Cancer Initiative.

“As a breast cancer survivor and advocate, I am excited about the potential of the new WHO Global Breast Cancer Initiative to breathe new life into efforts to prevent and treat breast cancer, and ultimately make a difference to the lives of many thousands of women across the world.”