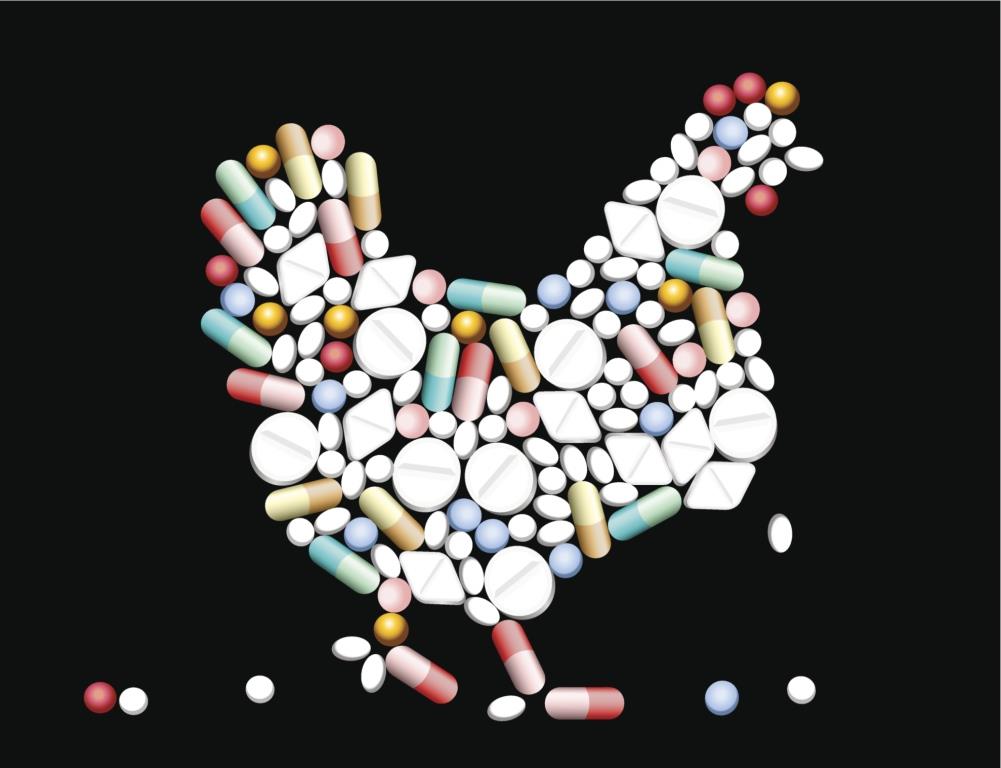 Public knowledge about antibiotic resistance is still weak and this is something we should worry about. A new survey conducted in a number of countries shows that people harbour confusion about this major threat to public health and do not understand how to prevent it from increasing.

Sample this for instance. In India, only 58 per cent of respondents know that they should stop taking antibiotics only when they finish the course.

“The rise of antibiotic resistance is a global health crisis and governments now recognise it as one of the greatest challenges for public health today. It is reaching dangerously high levels in all parts of the world,” Margaret Chan, WHO director-general, said while launching the survey findings on Monday. “Antibiotic resistance is compromising our ability to treat infectious diseases and undermining many advances in medicine.”

The survey was carried out across 12 countries. Almost two thirds (64 per cent) of around 10,000 people surveyed said that they knew antibiotic resistance was an issue that could affect them and their families, but admitted that how it affected them and what they can do to address it were not well understood.

For instance, 64 per cent of respondents believe that antibiotics can be used to treat common cold and flu, despite the fact that antibiotics have no impact on viruses.  Close to one third (32 per cent) of the people surveyed believe they should stop taking antibiotics when they feel better, rather than completing the prescribed course of treatment.

The survey findings coincide with the launch of a new WHO campaign “Antibiotics: Handle with care”. It is a global initiative to improve understanding of the problem and change the way antibiotics are used. “The findings of this survey point to the urgent need to improve understanding around antibiotic resistance,” Keiji Fukuda, special representative of the director-general for antimicrobial resistance, said.

“This campaign is just one of the ways we are working with governments, health authorities and other partners to reduce antibiotic resistance. One of the biggest health challenges of the 21st century will require global behaviour change by individuals and societies.”

The multi-country survey included 14 questions on the use of antibiotics, knowledge of antibiotics and antibiotic resistance. It used a mix of online and face-to-face interviews.

Around 66 per cent of the respondents think that individuals are not at risk of a drug-resistant infection if they personally take their antibiotics as prescribed. More than half 57 per cent of respondents feel there is not much they can do to stop antibiotic resistance while nearly 64 per cent believe that medical experts will solve the problem before it becomes too serious.

A key finding of the survey was that almost 73 per cent of respondents said that farmers should give fewer antibiotics to food-producing animals.  To address the growing problem of antibiotic resistance, a global action plan to tackle it was endorsed at the World Health Assembly in May 2015. One of the objective is to improve awareness and understanding of antibiotic resistance through effective communication, education and training.

Key findings in some of the countries

In China,1,002 online interviews were cconducted and these are the results:

In India, 1,023 online interviews were carried out to know about the public stand on antibiotic resistance. Some of the key findings are as follows:

In Mexico,1,001 online interviews were taken and these are the findings:

In South Africa, 1,002 online interviews were conducted and the folowing things were found: