WHO warns of ‘worrying surge’ in cholera cases globally

As many as 26 countries recorded cholera cases this year, with seven deaths in Haiti so far 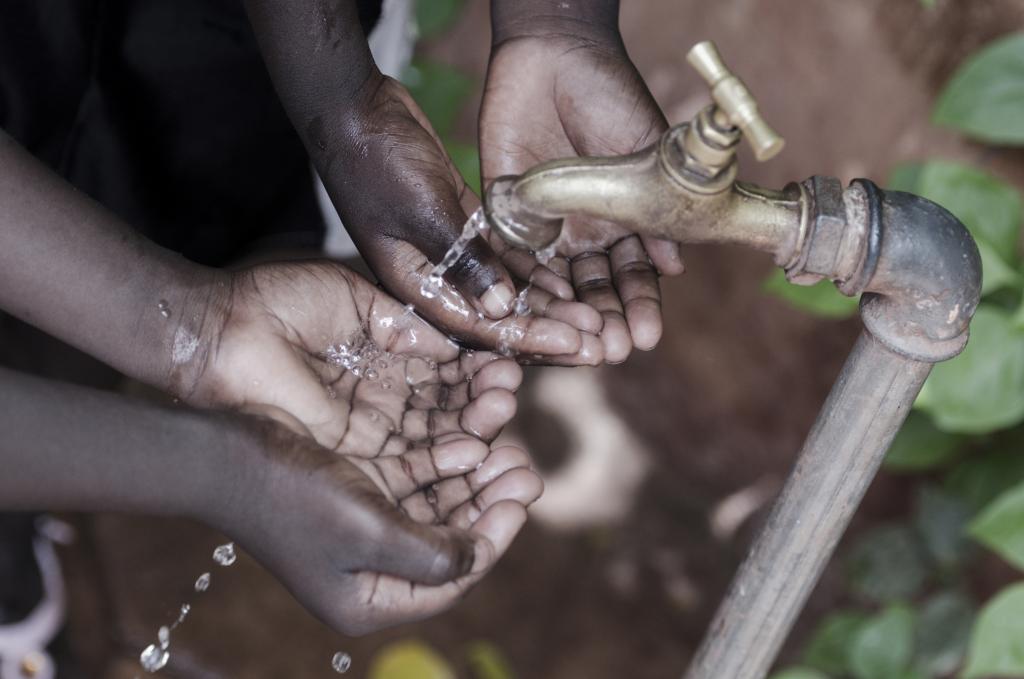 Several countries across the world are in the grips of a cholera outbreak, with at least seven deaths recorded in Haiti for the first time in three years.

On September 30, the World Health Organization (WHO) warned of a “worrying surge” in cases, with 26 countries reporting outbreaks this year. Typically, less than 20 countries record cholera cases annually.

The health crisis in Haiti was compounded by a gang blockade following a fuel price hike last month, resulting in a shortage of clean drinking water and fuel for medical facilities.

The health ministry of the Caribbean country confirmed a case in the Port-au-Prince area and suspected more in the capital-adjacent town of Cite Soleil.

“Lives are being lost in Haiti because hospitals are unable to access fuel,” Ulrika Richardson, the United Nations Resident and Humanitarian Coordinator in Haiti, said in a September 26, 2022 press release. She added:

If this situation continues, life-saving services risk coming to a standstill, including for pregnant women, newborns and children, as well as for persons suffering trauma and other life-threatening conditions.

“After years of declining numbers, we are seeing a worrying upsurge of cholera outbreaks around the globe over the past year,” Philippe Barboza, the WHO's team lead on cholera and epidemic diarrheal diseases, said in a press conference in Geneva.

Poverty, conflict and climate change are the key triggers for a cholera outbreak. “Extreme climate events like floods, cyclones and droughts further reduce access to clean water and create an ideal environment for cholera to thrive,” he said.

With climate change intensifying, such outbreaks are expected to increase in the coming future, he also warned.

“Not only do we have more outbreaks, but the outbreaks themselves are larger and more deadly,” Barboza added. Compared to the preceding five years, the fatality rate nearly tripled in 2021.

However, the global health body does not have a figure on the exact number of deaths or cases, primarily because there is no standard surveillance system in affected countries. While the outbreak is worrying, the disease is easily treatable and preventable.

Timely and proper administration of oral rehydration and intravenous fluids can keep the fatality below 1 per cent, the WHO noted. In the absence of these steps, cholera can become fatal within hours.

In India, the disease is endemic. Cholera cases in Maharashtra surpassed the 2021 figures, resulting in 261 cases and at least six deaths till July this year.

As for the fatalities, statistics for this year are the highest for the state in a decade.

In 2011-2012, a dozen people had died of cholera. In July, the Puducherry health department declared a health emergency in the Karaikal district after 14 patients were admitted and 46 were getting treated in the district's community health centres and public health centres.

As per Gavi, The Vaccine Alliance, “emergency stockpiles of vaccines against cholera, ebola, meningococcal meningitis and yellow fever, supported by Gavi, were accessed 25 times by 14 countries seeking to shield at-risk communities and curtail outbreaks threatening to flare into wildfire epidemics.”

However, these steps remain out of reach for many countries. WHO maintains an emergency stockpile of vaccines, but only a few million doses are available for use till the year-end due to a manufacturing issue, according to Barboza.

“So it's very clear that we do not have enough vaccines to respond to both acute outbreaks and even less to be able to implement preventive vaccination campaigns that could be a way to reduce the risk for many countries,” he said.