Why some women are more prone to develop cervical cancer 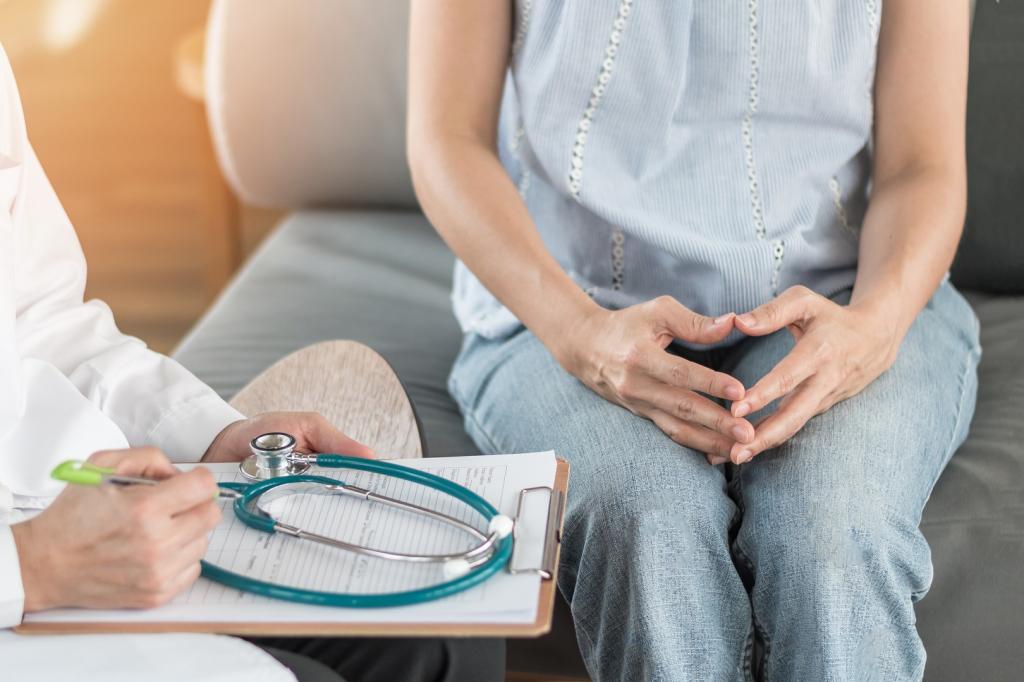 Cervical cancer, or cancer of the uterine cervix, is caused by abnormal growth of cells, which can spread to other parts of the body. Researchers at the Indian Council of Medical Research (ICMR) and National Institute of Cancer Prevention and Research (NICPR) have found why some women are more prone to this cancer. This may help develop early diagnostic tests in the future.

Researchers found a correlation between the composition of three micro-RNA genes in the DNA and the risk for a person to develop cervical cancer. Micro-RNAs, which are small length genes, remain in the RNA form and do not get translated into proteins unlike most other genes. They bind to the RNA of a certain class of genes.

In this way, a micro-RNA regulates the expression of a number of genes and processes in an individual. It has emerged that the composition of the nucleotide at certain positions of micro-RNA genes — miR146, miR196a2 and miR499 — decides the risk for a woman getting cervical cancer.

Scientists decided to study these micro RNA genes as previous studies have shown that variations in nucleotide composition at particular positions affect susceptibility in several forms of cancer. They wanted to find whether it was the case for cervical cancer as well.

For this study, researchers took samples from 150 women with cervical cancer and another 150 women who did not have cancer. DNA from these 300 samples was isolated, amplified and analysed for the three micro-RNA genes.

It was found that women were more prone to cervical cancer if their micro-RNAs had this positioning of nucleobases — 60th nucleotide in microRNA miR146 was Guanine, 78thin miR196a2 was Cytosine and 73th in miR499 had Thymine.

“We checked the frequency of variation of nucleotides at a given position of miRNAs in cervical cancer patients and healthy individuals. In future, we would like to study the underlying mechanism associated with these single nucleotide polymorphisms in the development of the disease. This would definitely be a step towards the establishment of these microRNAs as potential biomarkers,” said Mausumi Bhardwaj, leader of the research team.

“Cervical cancer constitutes the second most common malignancy in females in India and is responsible for 96,000 new cases and 60,000 deaths every year. It's a national priority to conduct research on newer biomarkers for early diagnosis of this disease in order to reduce the morbidity and mortality due to this cancer,” said Ravi Mehrotra, director, NICPR.