Why this sudden surge in malaria cases in Delhi 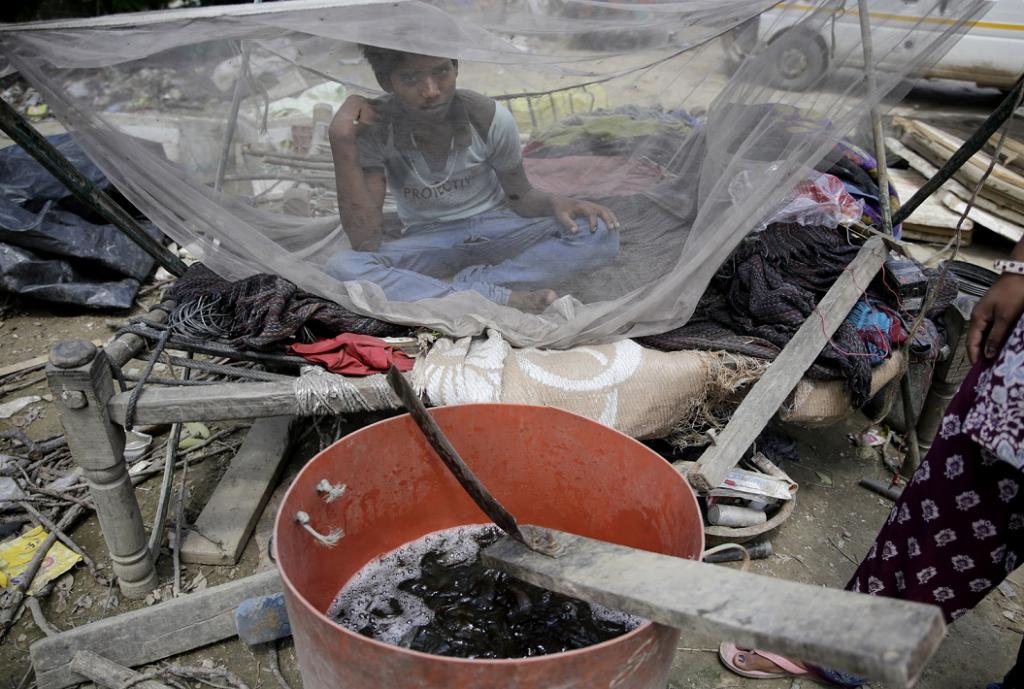 Delhi is historically not a high-endemic and high-transmission state unlike Madhya Pradesh, Odisha and Chhattisgarh. Credit: Vikas Choudhary / CSE

Delhi has witnessed 113 cases of malaria since January 2017. According to the data released by the municipal corporation of Delhi (MCD), 39 people had contracted malaria during the same period in 2016, 19 in 2015 and 29 in 2014. In fact, 23 cases of malaria were recorded in city hospitals in a single week ending June 24.

The data from the National Vector Borne Disease Control Programme (NVBDCP) suggests that this is the second highest number of malaria cases in the last four years after 353 cases were reported in 2013.

Of the 113 people affected by malaria, 62 belonged to Delhi and 51 of the cases diagnosed in Delhi were traced to Uttar Pradesh and other neighbouring states. The National Institute of Malaria Research (NIMR) has found two species of anopheles mosquito—stephensi and culicifacies—circulating this year. While Anopheles culicifacies is the vector of rural malaria in India and generates about 65 per cent of cases annually, Anopheles stephensi is the vector species of urban malaria.

“Delhi is historically not a high-endemic and high-transmission state unlike Madhya Pradesh, Odisha and Chhattisgarh. It is one of the 15 states with an Annual Parasitic Incidence (API) of less than one case per 1000,” says Neena Valecha, director of NIMR. “However, it would not be correct to conclude that malaria cases are on the rise in Delhi. We need to do a year-on-year comparative study and not month-on-month analysis as vector breeding is influenced by seasonal variations like early rainfall and late monsoon. These seasonal variations in climate cannot be considered for arriving at a conclusion. Moreover, the city-wide surveillance has improved and reporting has also been done diligently, which is why the cases are now coming to the fore,” Valecha tells Down To Earth. 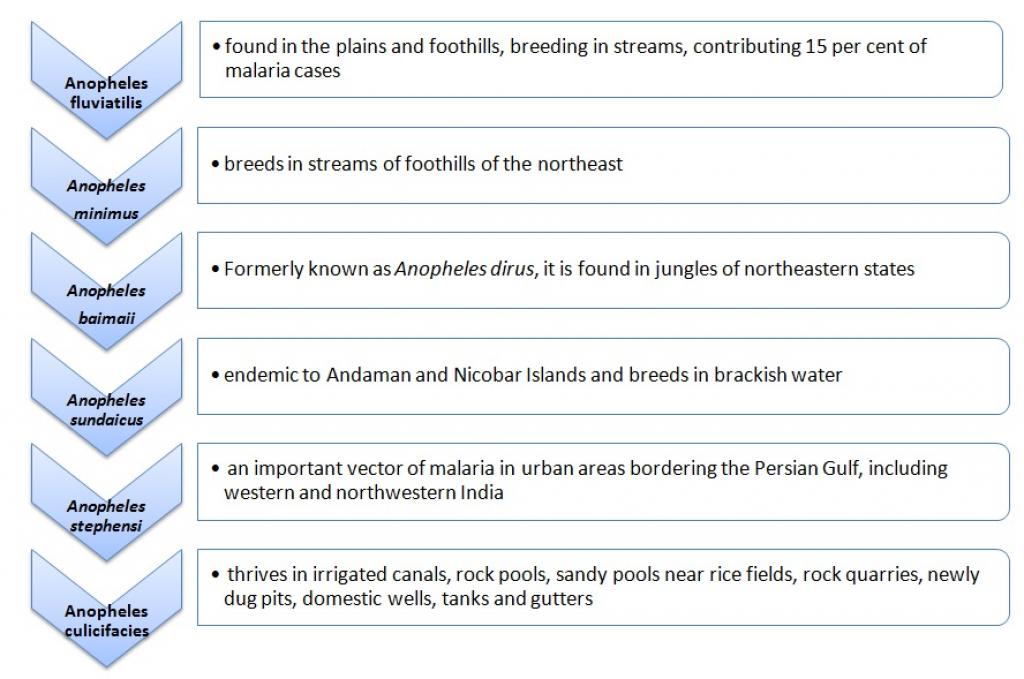 The civic officials think that the intermittent rains are to be blamed for relatively higher incidence of malaria before the monsoons. June, which is a dry hot month in Delhi, witnessed intermittent showers. They are worse than regular monsoons as the water does not wash away larvae and remains still to create breeding grounds.

Delhi civic bodies started imposing fines from April. Going by the media reports, till June 23, the South Delhi Municipal Corporation (SDMC) had issued over 2,700 notices to construction sites for ‘breeding of mosquitoes’ and not taking appropriate measures to prevent the vector-borne disease. The number of notices issued was comparatively low in the north (600) and east (350) municipal corporations.

Apart from construction sites, around 350 people from various institutions, government organisations and hospitals have also been issued notice for mosquito breeding till June 23 by the SDMC alone.

Understanding endemicity of malaria in India 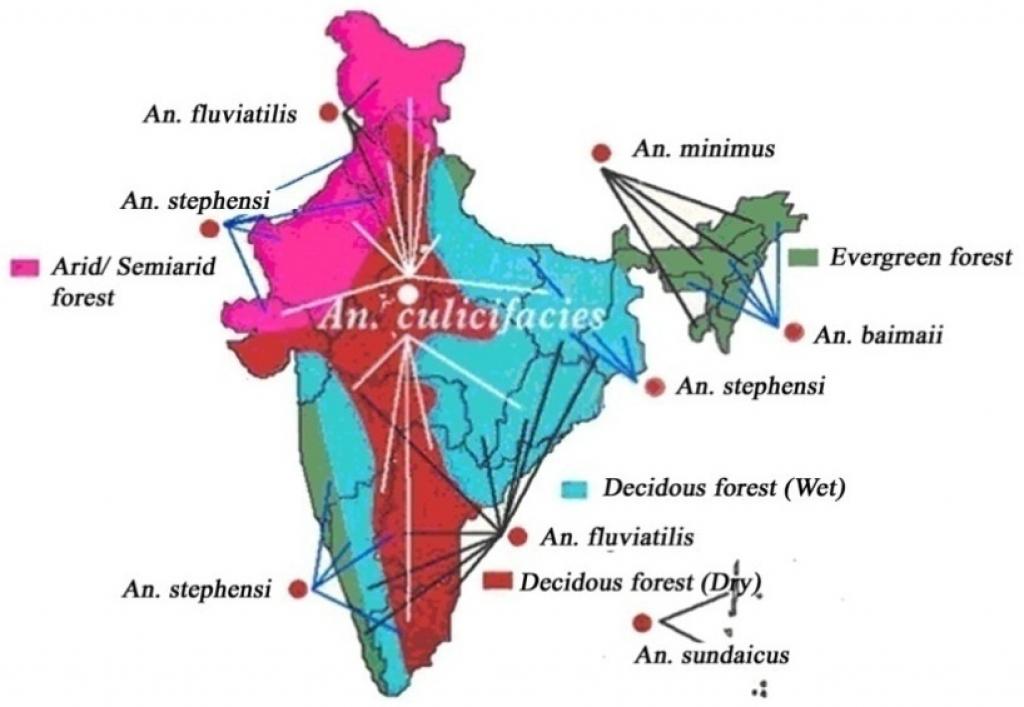 In India, malaria endemicity is attributed to multiple vectors. The country contributes to nearly 80 per cent of malaria cases in Southeast Asia. Out of 58 species of anopheles in India, only six are major malaria vectors.

Delhi is struggling to cope with vector-borne diseases when India's neighbour Sri Lanka was declared malaria-free by the WHO in 2016.