Why we should test everyone's genes to predict disease

If a test could reveal the diseases you and your family might be more likely to get, would you get it? 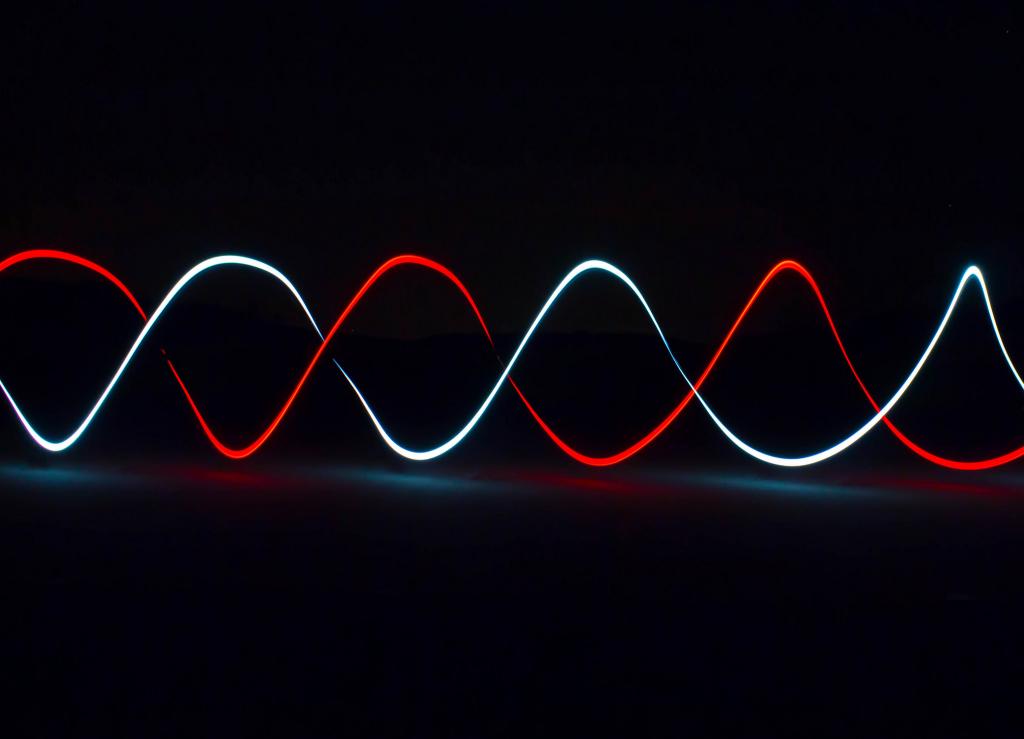 If you could take a test that would reveal the diseases you and your family might be more likely to get, would you want to do it?

A bit about genetic testing

First we have to understand the difference between the genetic tests we’re talking about. There are three key applications of genetic tests and they’re often confused.

The first application is a diagnostic test – where someone is ill and we use a genetic test to try to find out what’s wrong with them.

The second type is when a family member has a genetic disease and you want to know if you carry the same mutation that made them ill (predictive test).

The third type of genetic test is for genetic “risk prediction”. This can be used on anyone, in the absence of illness, to find out whether they carry genes that could lead to illness later.

The first two types are typically available for a small number of diseases and each test is for a faulty copy of a single gene. Most of these diseases are very rare and many start in childhood. For diseases where diagnostic tests are available these are valuable to confirm diagnosis.

Predictive tests are worth conducting when they could lead to direct action to avoid disease (for example, removing breast tissue in the presence of a faulty copy of the BRCA1 gene).

Diagnostic and predictive genetic tests for some very rare diseases have been available for decades. These tests could have implications for coverage and cost of health and life insurance.

The case for testing the healthy

Genetic tests that predict your risk for more common diseases may soon become readily available in the healthcare industry. These could help doctors diagnose disease, and could prompt lifestyle changes in patients in the same way a cholesterol test serves as a risk predictor for heart disease.

Obtaining the DNA blueprint for an individual is cheap, costing no more than A$50 per person.

The results from large-scale disease studies are then applied to this blueprint and we can estimate a person’s genetic risk for many common diseases. Despite inaccuracy in the genetic risk predictor for any one individual, these predictors can be informative at a group level. This is where genetic risk prediction becomes very attractive.

If we knew from their genome who was at risk of what disease, we could target campaigns and interventions. Imagine we have the genetic blueprint for all Australians. We could then stratify people into high-risk versus low-risk groups for numerous common diseases. Disease prevention programs such as mass screening for breast cancer and bowel cancer are currently targeted at defined age groups, with age being the only indicator of risk. Using genetic risk prediction, these programs could be aimed at those who are at high genetic risk for the disease.

Imagine a disease that affects 1% of the population. Let’s say the genetic risk predictor indicates only 20% of the population is at increased genetic risk and we invite those people for clinical screening. In this scenario, still the vast majority of those screened will not get the disease. But of those who will get the disease, most are expected to have been selected for the screening program based on their genetic risk prediction test.

This example shows how screening only those at high genetic risk following a genetic risk prediction test will lead to more cost-effective mass screening programs and could prevent overdiagnosis and over-treatment.

Genetic risk prediction becomes even more useful when linked to other sources of health data – such as medical history, family medical history and lifestyle factors such as smoking. Ongoing research is expected to improve accuracy of genetic predictors for common diseases.

The potential for applying these predicted risks in public health programs and clinical settings is huge. This means we could base our healthcare system on prevention rather than treatment. And, when someone does fall ill, we could more accurately target their specific causes and symptoms using precision medicine.

Read more: Personalised medicine has obvious benefits but has anyone thought about the issues?

What needs to be addressed first?

A major impediment of a genetic risk prediction test for common diseases is that it can’t be used as a diagnostic instrument because it has low accuracy. Existing tests for rare genetic diseases are straightforward and accurate because they test for a faulty copy of a single gene. The presence of a faulty copy is often conclusive.

In common diseases, not one but thousands of genes are involved. Each single gene has a small individual contribution to disease risk. Also, non-genetic factors, such as lifestyle habits, contribute to the risks of common diseases.

Predicting risk from the small individual contributions of thousands of genes in combination with non-genetic factors is much more complex. This complexity makes it impossible to predict an individual’s risk for disease with high accuracy.

Over the past ten years, accuracy of genetic risk predictors for common diseases has improved and further improvement is expected. But due to the complex nature of common diseases, the genetic predictor will never be entirely accurate.

Read more: Australians can be denied life insurance based on genetic test results, and there is little protection

A large number of technical and social challenges need to be addressed for smooth implementation of genetic risk prediction in the healthcare system. In particular, there are concerns about privacy and insurance.

And all genetic testing should come with detailed explanation to ensure people properly understand the risks facing them and can cope with them. Awareness of increased risk for developing a disease can be stressful. On the other hand, people may become proactive in trying to avoid the disease by living a healthier life to reduce their chance of getting sick.

Australia is not alone in facing the challenges of regulation of genetic testing. Once genetic risk prediction is implemented in one country, others will likely follow.