Women's cancers: curable for the rich, often a death sentence for the poor

Of women who die from cervical cancer, 87% live in poor countries 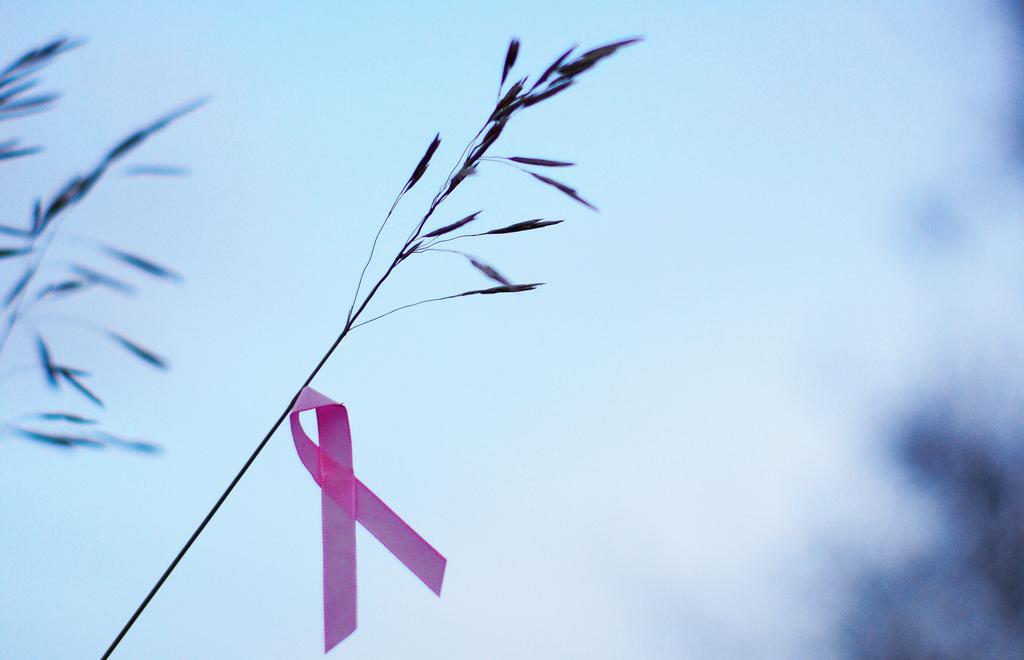 Most women who die of cervical cancer live in poor countries (Credit: Flickr via CC)

Every minute, a woman dies of breast cancer. Every two minutes, a woman dies of cervical cancer. Perhaps you know these statistics, and perhaps these cancers have directly affected you, or someone you love.

Each year 2.7 million women will be diagnosed with cancers of the breast, cervix, endometrium, or ovaries, and more than a million of them will die from these cancers.

Did you know that most of those women live in developing countries?

A woman diagnosed with breast cancer in most high-income countries is very likely to survive. The opposite is true for the hundreds of thousands of women facing the same diagnosis in poor countries. Survival should not be a fluke of geography.

A woman’s agency – that is, her ability to seek and receive an accurate diagnosis and care early in the course of disease – can be the difference between life and death. Pervasive myths regarding cancer as a death sentence, and the stigma that accompanies a diagnosis of breast or gynaecological cancer only make these barriers harder to overcome.

In the case of cervical cancer, 85% of women diagnosed, and 87% of those who die are from poorer countries. Cervical cancer is almost entirely preventable via HPV vaccination for girls and cervical screening, with treatment of pre-cancererous growths. None of this requires an oncologist or high-level cancer centre.

These cost-effective interventions can save millions of lives, if made affordable. Many low-income countries are eligible for lower-cost HPV vaccines through Gavi, the Vaccine Alliance, but many women with a high risk of death from cervical cancer live in countries deemed too wealthy for this special access, while other countries risk losing the vaccine upon “graduation”. In other words, developing countries can effectively be disadvantaged by virtue of their economic success.

In a series in The Lancet medical journal, we highlight the gross inequities in access to prevention, early detection, and treatment for these two common cancers. We review what type of interventions could close this divide, including HPV vaccination and screen-and-treat approaches for cervical cancer prevention.

For breast cancer, key interventions include improving a woman’s access to early diagnosis. Increased public awareness, timely access to diagnostic imaging and a biopsy for accurate diagnosis, and improved access to surgery can make a world of difference.

For the majority of women whose breast cancers are “hormone positive”, the addition of an estrogen-blocking drug such as tamoxifen (which is generic, inexpensive and widely available with low rates of serious toxicity) can greatly improve survival.

There are challenges in taking these interventions to scale, beyond issues of cost. For example, there continues to be widespread misinformation regarding the safety as well as the effectiveness of the HPV vaccine, a problem we must urgently overcome to increase coverage globally.

There are pragmatic approaches that can be taken to meet these challenges. Task-sharing – for example, where a nurse receives additional training to perform a visual inspection of the cervix with acetic acid – can greatly improve access to this life-saving intervention, particularly where gynaecologists or other trained physicians are scarce.

Zambia has been successful in this approach, which also includes taking digital photographs of the cervix for quality assurance by a remote gynaecologist

Telemedicine can also help bridge the gap, for example when community health workers use smartphones to encourage women to attend the clinic if they have a suspicious breast lump. Nurses can also use smartphones for digital photos as well as data-tracking and follow-up communication between physician and patient.

A question of funding

There is stark lack of global funding for cancer, in spite of the fact that cancer kills more people, in fact twice as many, than HIV/AIDS, malaria, and tuberculosis combined.

Breast and cervical cancer alone account for half a million more deaths – mostly of women in the prime of their lives – than the number of women who die from complications of pregnancy or childbirth.

Any time a woman dies in childbirth, it is a tragedy. But equally tragic is a woman who survives her pregnancy, only to succumb to breast cancer when her child is not yet five. But where is the cry for global investments? Where is the fund for women’s cancer in the developing world?

The case must also be made for leverage existing resources, for example by providing breast health education and cervical screening at reproductive health clinics. Women who are living with HIV are four to five times more likely to develop cervical cancer. This is why UNAIDS and the WHO recommend combining HIV services with cervical cancer education, screening and treatment, in settings where HIV prevalence is high.

That said, the total funding for all non-communicable diseases is a mere fraction of what is required, and each day millions of families face catastrophic expenditures, which come from largely out-of-pocket sources.

Investments must be made now, including direct international assistance for health, as well as increased expenditures from national governments. Countries moving towards universal health coverage must expand beyond traditional packages that focus exclusively on infectious diseases and mother-and-child health to incorporate services for breast and cervical cancer.

The threat to development

Women’s cancers are a major threat to development. It is imperative that we work together, across disciplines, and recognise the role of other partners, including in the UN system, academia, civil society, and the private sector in advocating for women’s health and rights.

Gender equality has its own goal in the United Nations’ Sustainable Development Agenda for 2030, and thus presents a critical opportunity for advocates and activists in the gender equality, sexual and reproductive health and rights, and cancer associations and communities to link forces with other women’s advocates to drive greater investment in fighting cancer.

The “life course” approach raised in the UN programme, Every Woman Every Child, is essential to improve the health of women and girls. And caring for people throughout their life course also involves screening for, and treating, women’s cancers.

The good news about women’s cancers is that they are often preventable and treatable. Our greatest challenge now is to make sure that is the case for all women, not just those who are lucky enough to be born in the wealthiest parts of the world.