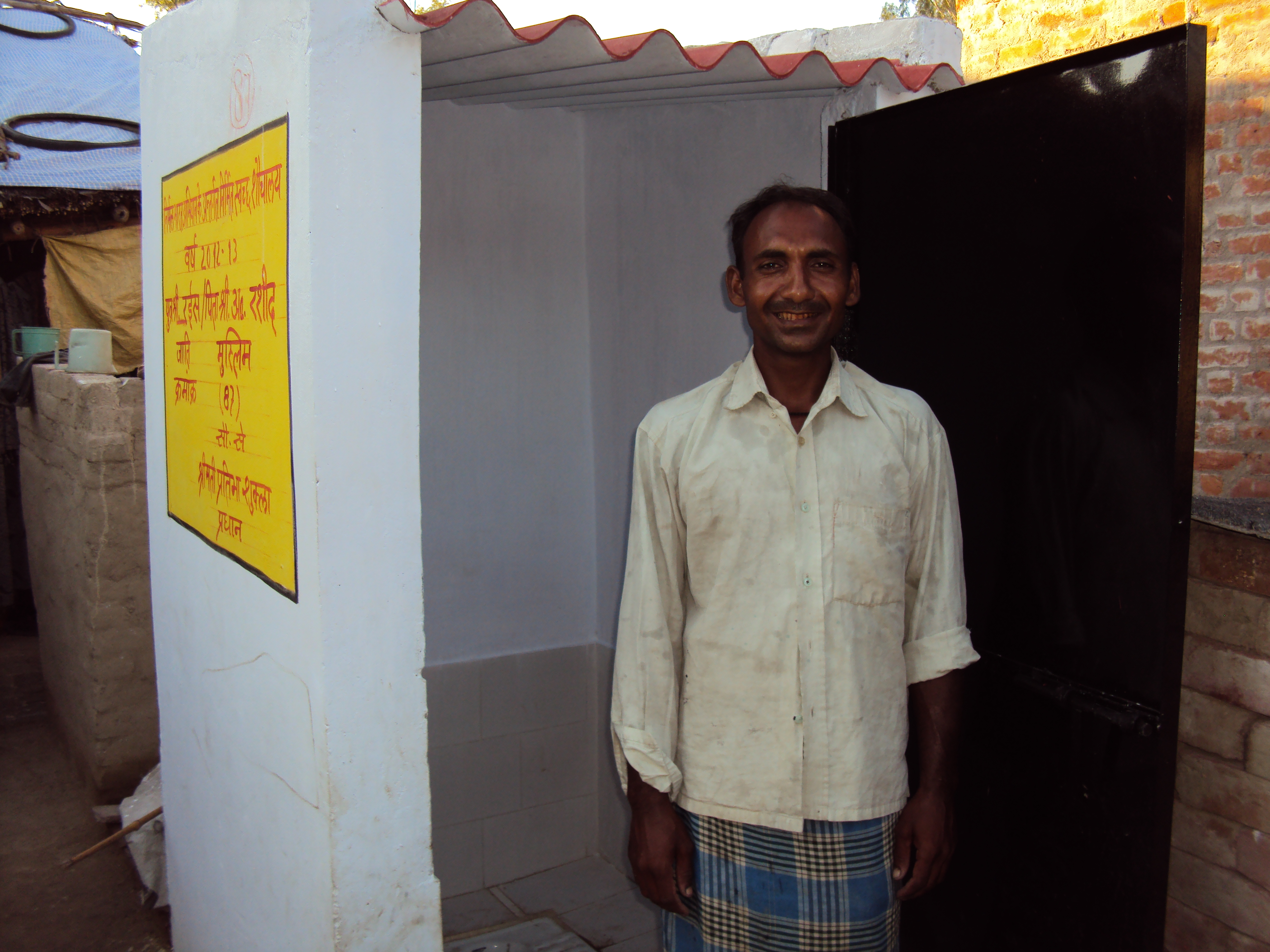 According to experts, the Swachh Bharat Mission Support Operation Project will result in bringing significant health benefits to the poor and the vulnerable sections living in rural areas Credit:Jitendra

The World Bank has approved loan worth US $ 1.5 billion for the Swachh Bharat Mission Support Operation Project to help India realise its dream of improved sanitation access in rural areas and end the practice of open defecation by 2019.

The loan given by the International Bank for Reconstruction and Development has a maturity period of 18 years, including a grace period of five years.

The project will support Swachh Bharat Mission–Gramin over five years using a new performance-based programme which links funds to results. The mission focuses on ensuring the usage of toilets as well as their construction.

“One in every 10 deaths in India is linked to poor sanitation. Studies show that low-income households bear the maximum brunt of poor sanitation,” Onno Ruhl, the World Bank country director for India, was quoted as saying in a release.

The project will result in bringing significant health benefits to the poor and the vulnerable sections living in rural areas, Ruhl added.

He also talked about incentivising good performance by the states, and the need to focus on behavioural changes as two important components of the project.

According to the World Bank, 2.4 billion people lack access to improved sanitation globally and more than 750 million of them live in India. A major chunk of this population amounting to 80 per cent, lives in rural areas.

A majority of the Indian rural population continues to defecate in the open. People practising open defecation suffer from various illnesses, stunting and harassment.

Under the project, the states and their implementing agencies will be given incentives for meeting performance standards which will be measured against their ability to reduce open defecation, sustaining their open defecation-free status and improving waste management in rural areas.

The financing mechanism of the project provides states with a flexibility in innovating and adopting their own delivery models, the World Bank said.

The international bank will also provide a parallel US $ 25 million technical assistance to build the capacity of select state governments in implementing community-led behavioural-change programmes targeting social norms to help ensure widespread usage of toilets by the rural population.

The Ministry of Drinking Water and Sanitation will play the overseeing and coordinating role for the programme and support the participating states. Funds will also be used to develop the capacity of the ministry in programme management, advocacy, monitoring and evaluation.

According to Soma Ghosh Moulik, lead water and sanitation specialist and project’s task team leader, large-scale social mobilisation for behaviour change is critical at the community level for the success of the programme.

Progress towards the key indicators–which will form the basis for releasing incentive grants to the states–will be measured through independent verification assessments. National annual rural sanitation surveys will be carried out annually by a third party to monitor the progress.

The project will also finance specific activities to strengthen the current monitoring and evaluation system to capture timely, relevant and reliable information on the programm’s progress.