Cervical cancer is the second-most prevalent in southeast Asia 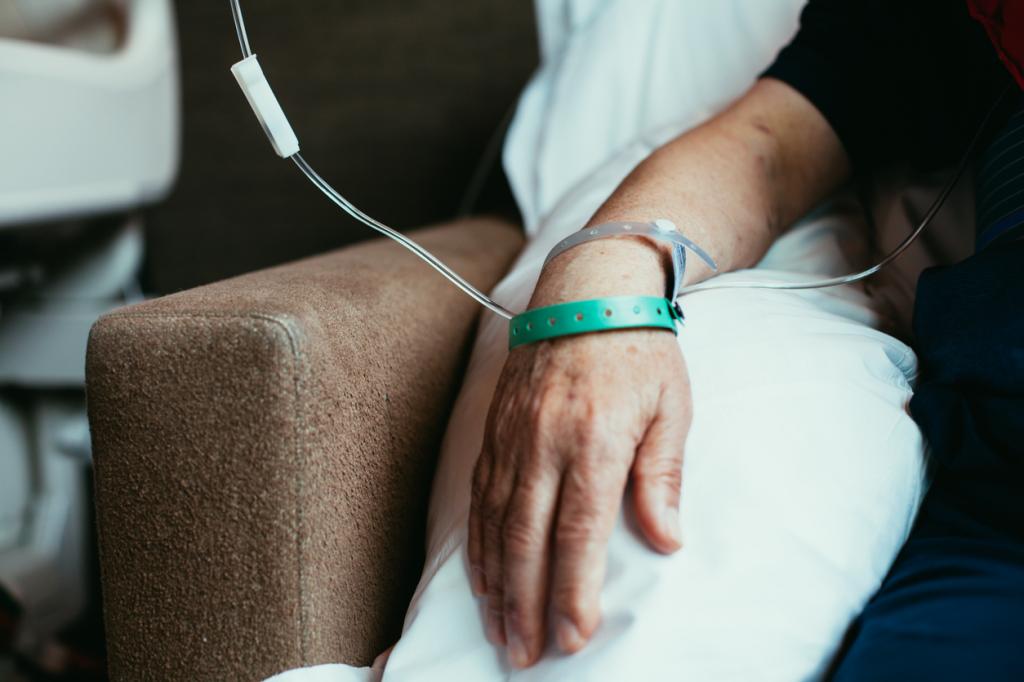 Cancer remains a leading cause of death across the globe although 30-50 per cent of the cases are preventable, said the World Health Orgnization (WHO) on World Cancer Day. The United Nations health agency called on countries in the southeast Asian region to “prioritise measures to reduce risk, detect and diagnose early and care for people suffering from the disease.”

As many as 10 million people died from cancer in 2020 alone, WHO noted. Of them, 1.4 million were recorded in southeast Asia. “Lung cancer accounted for 10.6 per cent of all the deaths in the region, breast cancer for 9.4 per cent, cervical cancer for 8 per cent, liver for 6.6 per cent and lip, oral cavity cancer for 6.4 per cent.”

In the same period, 2.2 million new cases were reported in southeast Asia.

“This has further exposed the vulnerabilities of people living with cancers and increased the risk of severe disease and death,” she said, highlighting the urgent need to fill this gap.

As countries build back and reprioritize public spending, we have an opportunity to focus on providing equitable access to tools for early detection, diagnosis, treatment, and palliative care.

Among men, oral and lung cancers are most common. Both have been linked to tobacco use, betel nut chewing and smoking. All of these are preventable practices, in turn making these cancer cases also preventable.

Eliminating cancer is one of WHO-SEAR’s key projects. Measures used to decrease prevalence of the disease include vaccination against hepatitis B virus (HBV) and human papillomavirus (HPV), screening for cervical cancer, encouraging physical activity and healthy diets, taxing and controlling tobacco, alcohol as well as sugary drinks.

Cervical cancer is the second-most prevalent in southeast Asia. To tackle this, a resolution was passed in the World Health Assembly August 2020 to reduce cases of the cancer to 4 per 100,000 women.

Since then, nine of the 11 member nations introduced population-based cervical cancer screening programmes, WHO noted. A few others have begun HPV vaccination for girls.

Access to primary healthcare and time detection are some of the best tools to reduce and eliminate NCDs, the UN agency said.