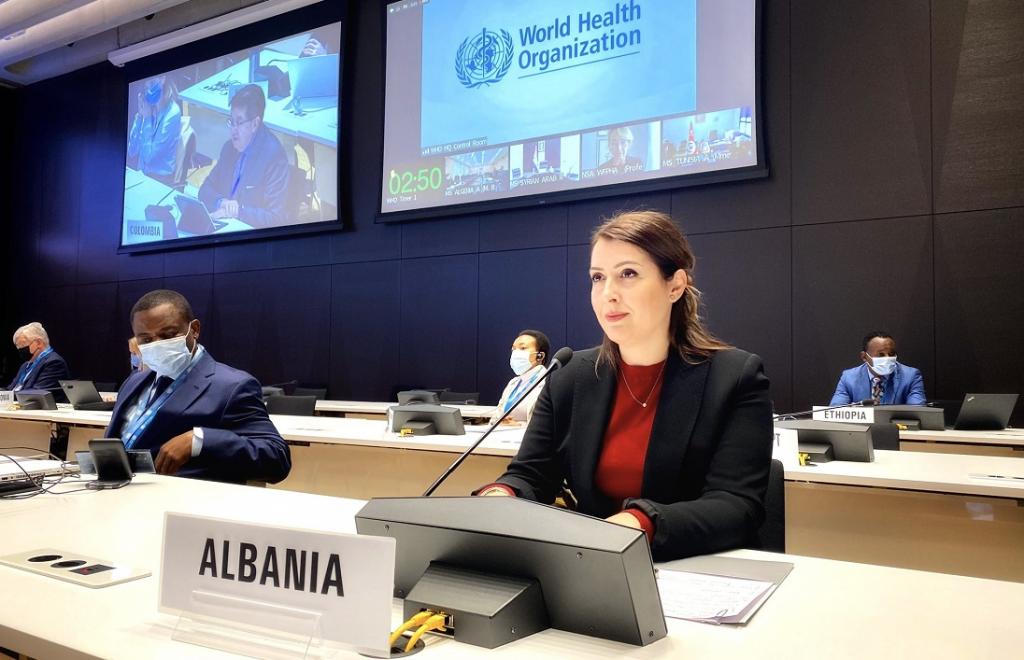 The World Health Assembly (WHA) took the historic decision to form a global treaty to “strengthen pandemic prevention, preparedness and response” in its session held between November 29 and December 1, 2021.

An intergovernmental negotiating body (INB) will be responsible for drafting and negotiating a treaty under Article 19 of the World Health Organisation’s (WHO) Constitution.

The INB will hold its first meeting March 1, 2022 to decide on timelines and working ways. It will hold its second meeting on where the working draft stands August 1, 2022.

The decision was arrived upon after five meetings and “findings from several bodies.” It was made in a special assembly, the second such since WHO’s inception in 1948. The body traditionally meets in May every year.

The launch of putting together this accord is the second such initiative taken under Article 19. The article essentially allows for the adoption of conventions or agreements by the WHA “on any matter within WHO’s competence.”

The first intiative was the WHO Framework Convention on Tobacco Control, which came into effect in 2005. It has since “made a significant and rapid contribution to protecting people from tobacco.”

WHO Director General Dr Tedros Adhanom Ghebreyesus called it a “once-in-a-generation opportunity” to better prepare the global healthcare system in the face of future pandemics or other health emergencies.

The novel coronavirus disease (COVID-19) pandemic has shone a light on the many flaws in the global system to protect people from pandemics: The most vulnerable people going without vaccines; health workers without needed equipment to perform their life-saving work; and ‘me-first’ approaches that stymie the global solidarity needed to deal with a global threat.

He added: “But at the same time, we have seen inspiring demonstrations of scientific and political collaboration, from the rapid development of vaccines, to today’s commitment by countries to negotiate a global accord that will help to keep future generations safer from the impacts of pandemics.”

The global COVID-19 situation has once again become wary with the detection of the Omicron variant last week, the fifth variant of concern. Many countries have begun to put in place travel restrictions from South Africa and other countries in southern Africa, even though little is known about how severe, infectious or immune escaping the new variant is.