India was among 20 countries who abstained during a vote on a draft decision on 23 May, proposing support to Palestine to provide health services in lieu of the May 14 massacre 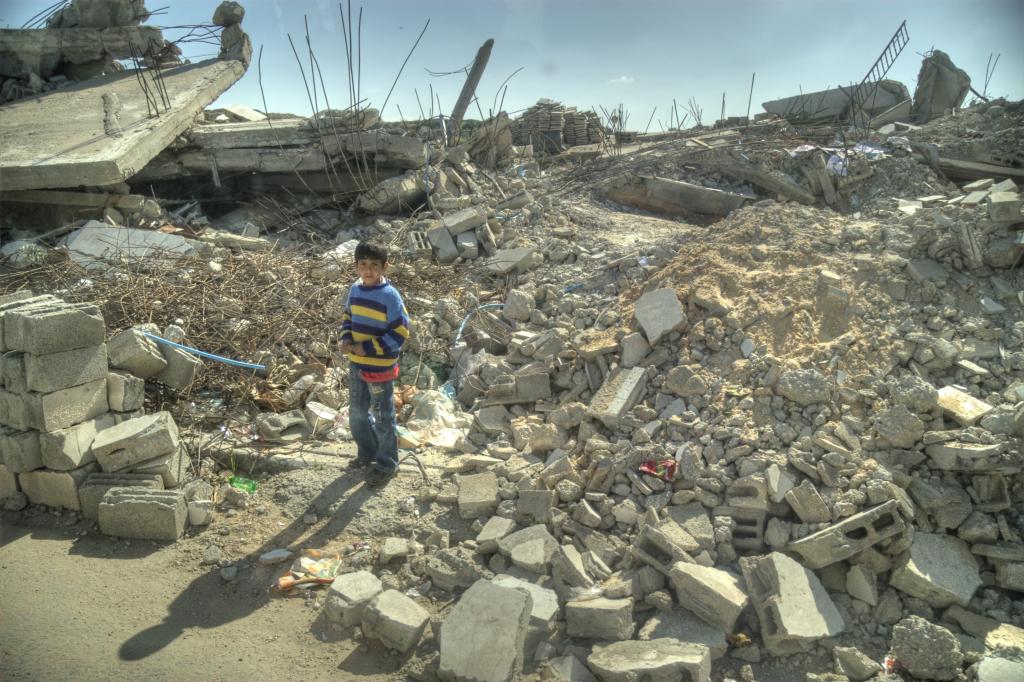 A file photo of the Gaza conflict; over 60 civilians were killed on May 14, the day when tens of thousands of Palestinians participated in a peaceful protest. Credit: Wikimedia Commons

At the ongoing World Health Assembly, the World Health Organization’s annual global event in Geneva, India shocked the global community by abstaining from a vote on a ‘draft decision’ which proposed support to Palestine in its endeavour to provide health services. On May 14, a peaceful protest by Palestinians at Gaza’s perimeter fence turned bloody when Israeli forces opened live fire, killing over 60 civilians.

India was among 20 countries who abstained, during the vote on 23 May. 90 countries voted in favour, 6 voted against (Australia, Canada, Guatemala, Israel, UK, US), and 20 abstained.

Jan Swasthya Abhiyan, the Indian Chapter of the People's Health Movement, said that this is shocking because India used to be a key supporter of the Palestinian cause in all United Nations meetings, including in the WHO. India would vote in favour of resolutions on Palestine till 2016. The first time when India abstained was in 2017 during a voting on a resolution on Palestine owing to the government’s growing economic and strategic relations with Israel.

The vote and India’s abstention comes during reports of Israeli military action in the Israeli occupied territories of Palestine. Tens of thousands of Palestinians demonstrated during the Great March of Return activities May 14, the same day as the official transfer of the US embassy from Tel Aviv to Jerusalem.