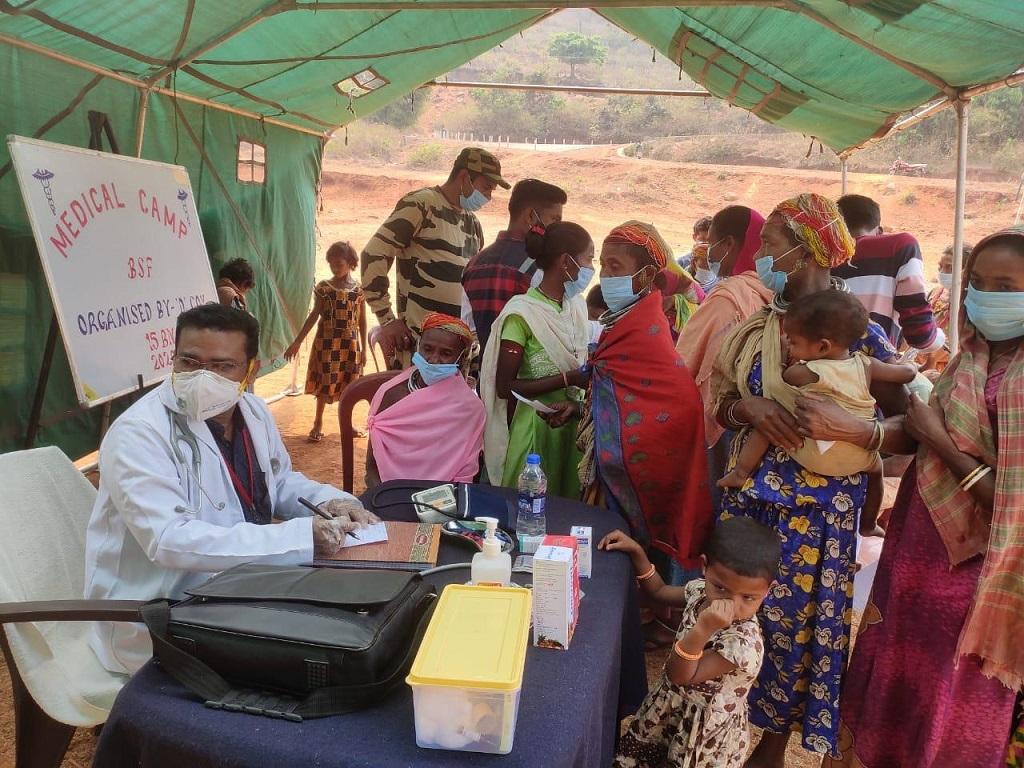 A decade ago, malaria was the chief cause of deaths among the Bonda tribal community in Odisha’s Malkangiri district. The outbreaks are sporadic and very few people suffer from the disease at present.

The containment was a result of years of concerted efforts by medical teams across Malkangari and a physician who started making regular rounds of the hills where the tribal population is concentrated.

Dr Debabrata Barik, 46, joined as a medical officer 2010 at Khairput Community Health Centre (CHC) in the district. “We identified the barriers to malaria control within the tribal population and advised them to use mosquito nets and consume safe water,” he said.

Bonda is a Particularly Vulnerable Tribal Group (PVTG) in Odisha — one of the 75 in India. It is a central government classification for tribes based on their relative physical isolation, stagnant or declining population, low levels of literacy and pre-agricultural stage of economy.

The tribe is one of the most primitive in India and their culture has changed very little in over a thousand years.

Besides providing medical support, Dr Barik also extended a helping hand to improve the living conditions of the tribals. He has been helping the women to ensure safe childbirth and teaching them about neo-natal care and hygiene. His team has also been imparting knowledge of traditional healthcare practices such as yoga.

“Ever since I joined as the medical officer, I vowed to provide proper medical help to the tribal people,” the doctor said. 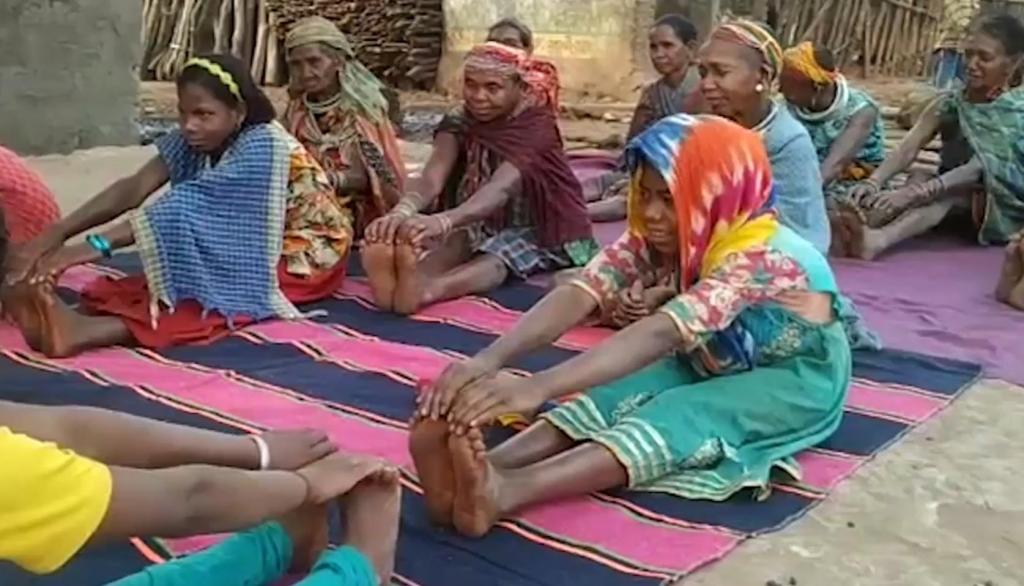 During the novel coronavirus disease (COVID-19) pandemic, he has been conveying the safety protocol to the Bondas and encouraging them to get inoculated.

I was inoculated with COVID-19 vaccine on January 20, 2021 at the CHC on Dr Barik’s advice. Not only did I protect myself with the vaccine, I also set an example for my village. I was bombarded with questions by Bonda men and women when I returned after being inoculated. They were happy to know the vaccines have no adverse effects.

Sunamani Kirsani, a Bonda woman working at an Anganwadi centre in Mudulipada, was also inoculated with COVID-19 vaccine. Inspired by these two women, the Bonda people are now taking vaccines although the tribe has not been affected by COVID-19.

Around 7,000 members of the Bonda tribe live in 32 villages spread over 130 square kilometres of hillocks covered by forests. Because their lives are intertwined with nature, they are also susceptible to vector-borne and water-borne diseases.

Most of the tribals do not come down from the hills and are far from development and education, said Debendra Chandra Mahari, project leader of the government-managed Bonda Development Agency. They are some of the poorest communities, he added.