World not prepared to cope with re-emerging infectious diseases: WHO Director General 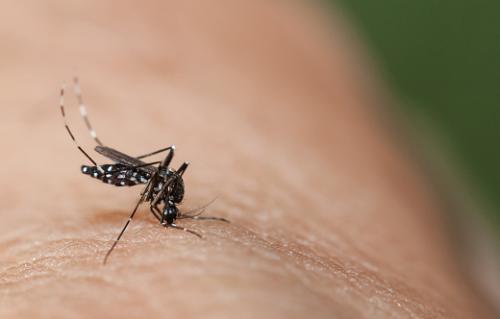 The 69th World Health Assembly (WHA) began with WHO Director General Margaret Chan’s address highlighting the new challenges world community will face in coming years. She warned that the recent outbreaks of Ebola, MERS coronavirus, Zika and urban yellow fever, signalled a “dramatic resurgence of the threat from emerging and re-emerging infectious diseases”. Her observation was that “the world is not prepared to cope.”

“Given what we face right now and the next surprises that are sure to come, the item on your agenda with the most sweeping consequences, for a danger that can quickly sweep around the world, is the one on the reform of WHO’s work in health emergency management,” she said.

WHA discussed the effort undertaken by civil society groups in tackling air pollution—a health emergency especially for the poorest people, on May 24, Tuesday. Air pollution has become major challenge in the India. World Health Organization (WHO) released a report on May 12, and highlighted that pollution levels in several Indian cities like Gwalior, Allahabad, Patna and Raipur have worsened.

Other than this, WHA deliberated on achieving Sustainable Development Goal (SDG) in limited time. Chan said that SDGs will be difficult to achieve without innovation.

The World Health Assembly is attended by delegates from WHO member states as well as representatives from many agencies, organisations, foundations and other groups that contribute to improving public health. Member states approve resolutions in committee before formally adopting them in the plenary session at the end of the Health Assembly.