World Tuberculosis Day: At 316 per lakh, India’s TB prevalence higher than WHO estimations

Gujarat has the lowest burden of all forms of TB, while Kerala is the lowest in pulmonary TB, according to the National TB Prevalence Survey 2019-2021 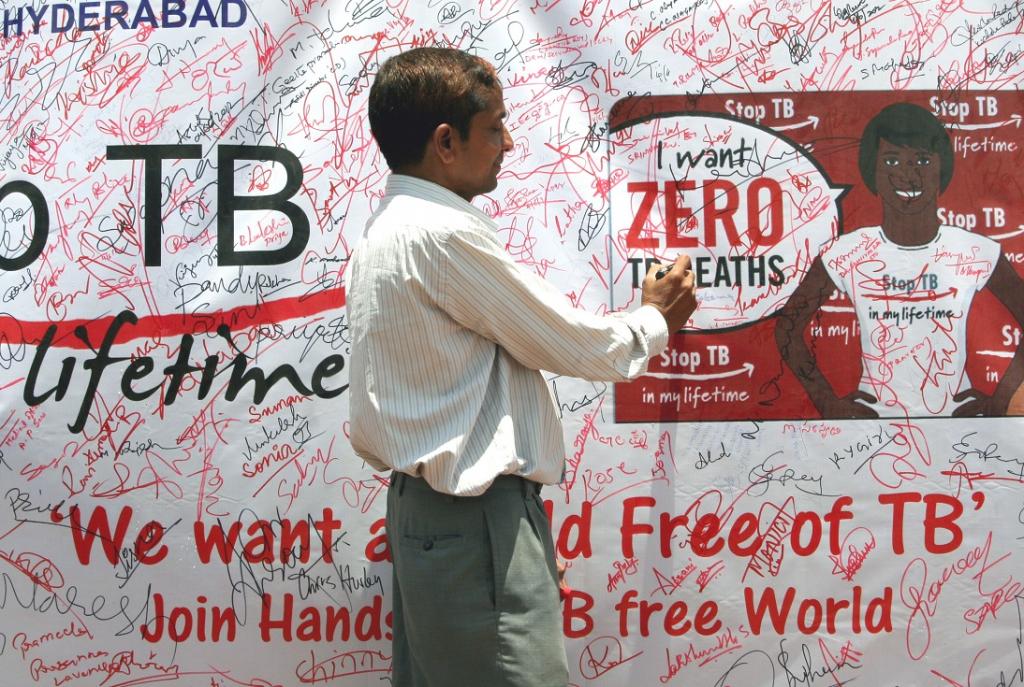 The Modi government has set an ambitious target to eradicate TB by 2025, five years ahead of the Sustainable Development Goal 2030 target. Photo: iStock

TB prevalence among those above the age of 15 such as older age groups, males, the malnourished, smokers, alcoholics and diabetic patients was 31.4 per cent.

Two per cent couldn’t afford to seek care. The remaining 36 per cent who sought care, had an equal preference for private and government institutions.

“We should prioritise the interventions in high-prevalence states with a focus on screening of the elderly, malnourished, diabetics and implement strategies to reduce the prevalence to notification gap,” according to the survey.

We have to continue engaging the private sector for increased case notification. We have to focus on health education in the general community for symptom awareness and to improve the health seeking behaviour of the symptomatic. Further evaluation, to assess the impact of COVID-19 on TB estimates in the high and low burden states is ongoing.

India remains the highest contributor to global TB cases, accounting for 26 per cent of total cases and 34 per cent of all deaths worldwide.

The Modi government has set an ambitious target to eradicate TB from India by 2025, five years ahead of the Sustainable Development Goal 2030 target.

The COVID-19 pandemic hindered case notification for TB. “The fight against TB encountered setbacks after decades of gains. However, the pandemic also forged pathways to ingenious solutions, health system strengthening and the ever-expanding reach of the public health programme delivery,” the report noted.

It added that the losses were recovered by the National Tuberculosis Elimination Programme.

Earlier this year, the Indian Council of Medical Research updated its clinical management guidelines for COVID-19 to get tested for TB if cough persists for longer than two-three weeks.

The bacterial disease is also a listed comorbidity. At the start of the pandemic, the TB division had already ordered a bidirectional screening for TB in COVID-19 patients and vice-versa — a practice that was already being followed for HIV and TB.

“In the first two waves, the government had issued guidelines to look for TB infections in post-COVID patients. Once the SARS-CoV-2 virus infects you, it pulls down your immune system which could result in latent TB turning into an active infection,” Shibu Vijayan, global TB technical director at PATH — a team of global innovators working towards achieving health equity — had told Down To Earth.