Zika impact: Demand for abortion up 100% in Brazil 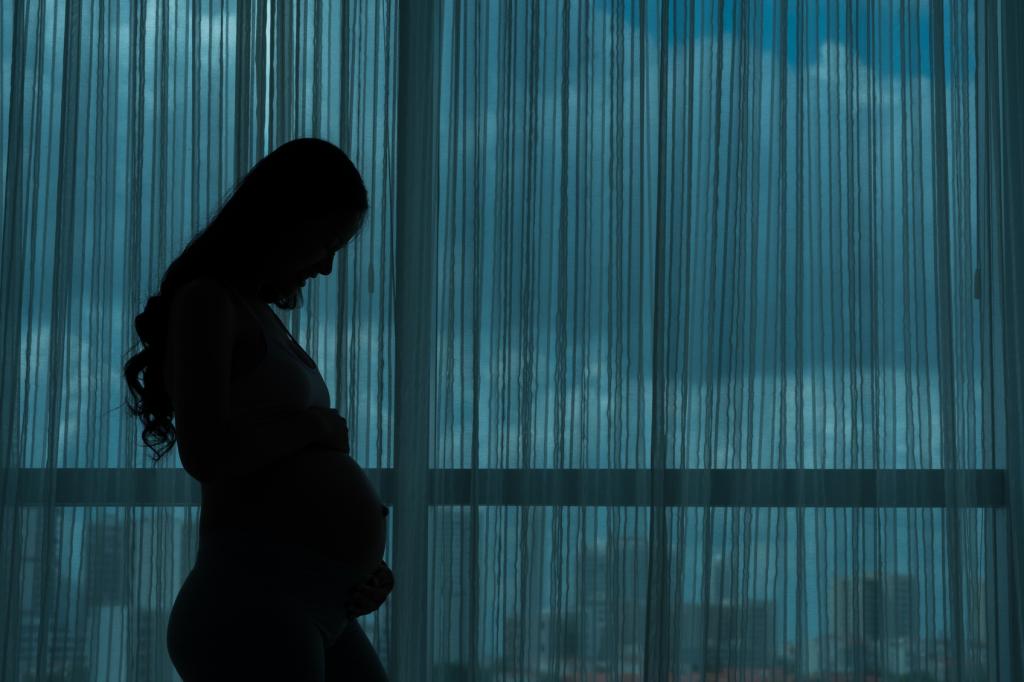 Researchers acknowledge that the situation of pregnant women in these countries may be much worse than recorded (Photo credit: iStock)

The spread of the Zika virus disease is having disastrous consequences for both infants born with microcephaly and pregnant women at risk of exposure to the virus. Since the disease was declared as a public health emergency on February 1, 2016, more than 1,400 cases of microcephaly—a congenital condition associated with exposure to Zika virus—have been confirmed in Brazil alone. Afraid that exposure to the virus may cause their babies to be born with incomplete brain development, many pregnant women in affected countries are in favour of getting an abortion.

A report published in The New England Journal of Medicine on June 24 has shown that the demand for abortion has gone up by 36 to 108 per cent in many countries such as Brazil, Ecuador, Venezuela and Honduras. However, abortion is illegal or highly restricted in these countries.

The report is based on data from Women on Web (WoW), a non-profit organisation that provides access to abortion medications through online telemedicine in countries where safe abortion is not universally available. It analysed the number of requests for abortion medications sent by women in 19 Latin American countries to WoW between January 1, 2010, and March 2, 2016.

Researchers saw a big jump in requests when the Pan American Health Organization (PAHO) issued an epidemiologic alert regarding Zika virus on November 17, 2015 in Latin America. They also saw that more women from countries, where abortion is legally restricted but which issued warnings to pregnant women, sent requests for abortion through WoW.

In their supplementary material, researchers have published some emails received by WoW from women requesting abortion. A woman from Venezuela writes, "….we are going through a really serious situation for the economic and humanitarian crisis unleashed by Zika. There are no treatments, contraceptives nor pills to abort. I want to terminate my pregnancy but I can not." Another woman from Colombia writes, "Here Zika is a major problem and the health authorities do not help with it … I have no resources at this time and want to ask for your help because fear overwhelms me. What if the baby is born sick?"

On its part, WoW has announced that it will offer free medical abortions to pregnant women with Zika.

Researchers acknowledge that the situation of pregnant women in these countries may be much worse than recorded. "Our approach may underestimate the effect of the advisories on demand for abortion, since many women may have used an unsafe method, accessed misoprostol from local pharmacies or the black market, or visited local underground providers. But accurate data on these choices are difficult to obtain," the report says.