A nation-wide vector surveillance published in 2021 carried out by ICMR showed that mosquitoes in 3 of the 6,492 pools assessed were positive for Zika virus 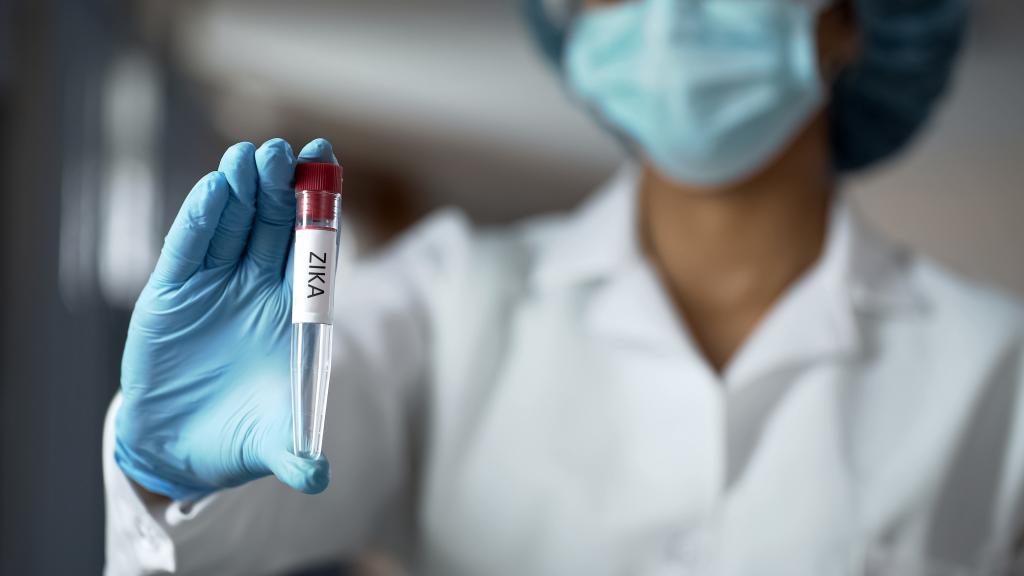 The world might have forgotten Zika virus, but the virus has not forgotten us. The number of Zika virus cases in Kanpur, Uttar Pradesh, has breached the 100 mark since the infection was first detected on October 23, as of November 11, 2021.

What is Zika? Where was it first detected? How worrisome is it in India? Down to Earth explains: