Human atlas: An initiative for holistic understanding of human biology 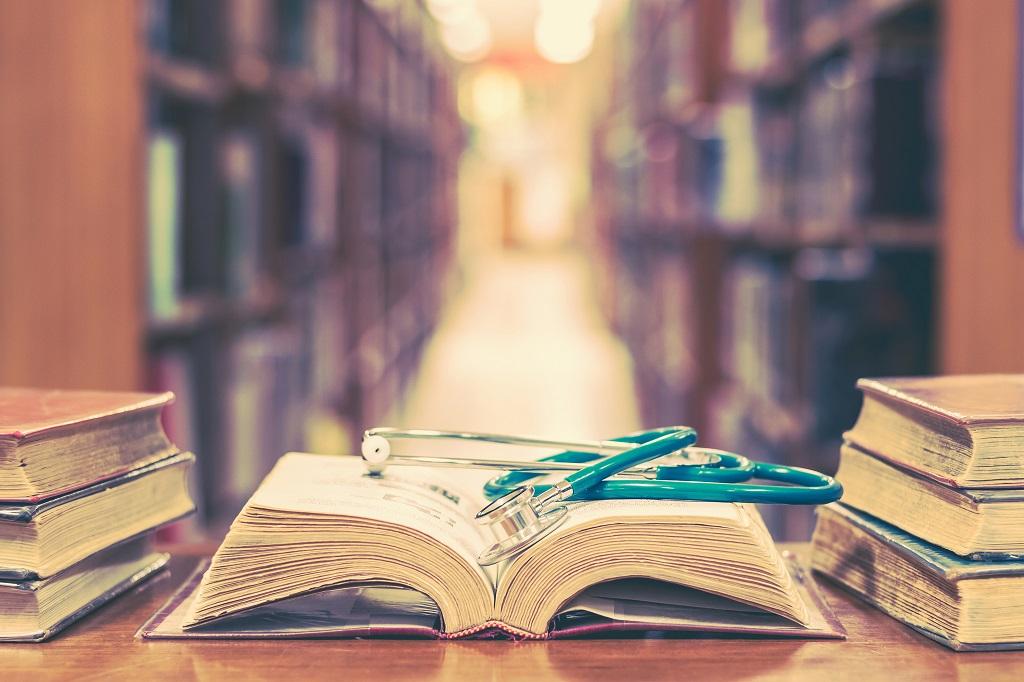 This mega project will collate and integrate molecular information on human tissues and organs that currently lie hidden in research articles in an unstructured and disorganised form. The project would utilise large biological community, both students and scientists, for extracting and adding the information from scientific literature at the level of cells and organs.

The database would eventually help researchers identify gaps in current knowledge and help in future projects in diagnostics and disease biology.

The idea emerged from the success of Smart India hackathon, a nationwide contest in which large number of engineering students are being encouraged to find solutions to pressing problems. In the same way, Manav will engage biology students to build their skills in reading scientific literature and deepen their understanding of biological system.

“On one hand, we have a large amount of published literature and on the other we have few lakhs of students involved in biological courses. The thought process behind Manav was to orient our students towards an aim that will train them to read scientific literature, analyse it and also the knowledge on how to design experiments,” explained Abhay Jere, national coordinator of the project, while talking to India Science Wire.

In this public-private venture, DBT and Persistent Systems will invest Rs 13 crore and Rs 7 crore respectively. The project will be executed by Indian Institute of Science Education and Research (IISER) and National Center for Cell Sciences (NCCS) based in Pune. While the institutes will train students, the technology platform and data management will be provided by the private partner. Students and faculty from DBT Star colleges and Biotechnology Information network system (BTIS) network will also be involved.

The project team is in talks with other scientific agencies such as the All India Council of Technical Education, Council of Scientific and Industrial Research (CSIR), University Grants Commission and Indian Council of Medical Research (ICMR) for possible collaboration.

This initiative will not only seal the gaps in knowledge on human body but will also create a trained population of biologists. With the data curation and analysis skills imparted during this project, students will have better opportunities for jobs in life science sector. The undergraduates and postgraduates from the various distinct fields of biology such as zoology, biotechnology, botany, biochemistry, pharmacology and medical sciences can register and contribute to this project.

A similar Human Cell Atlas project was launched in 2016 as a collaborative effort between scientists. This project is designed to generate data pertaining to cellular and molecular activities of various cell types in the body in both its normal and disease state using techniques such as single cell genomics. The Indian project, on the other hand, depends on the knowledge already available in scientific literature to derive information on cellular network.

The project will be executed in four steps. First will be creation of a robust online data annotation platform. Second step would involve data annotation and curation by students on the platform. Evaluation of generated data and model by faculty and then senior scientists for quality check would constitute third step. Finally, integration of data, model building and visualisation.

Currently the project is in its beta testing mode where students are being trained at NCCS, Pune campus to annotate and curate the molecular data related to research on human skin and assign them to various cells, tissues and organs via the newly created annotation platform. The information obtained will be checked by teachers and scientists.

The team says that the feedback from students and faculty would help in fine tuning the system. The training in future will be conducted through webinars which will ensure involvement of larger student community from across the country can contribute to this project.

“The general methodology of acquiring and visualizing data methodology and technical platform developed during this project can be extrapolated to do other science project on biodiversity, ecology, environment etc. which may be relevant nationally or globally,” added Jere.

The information gathered in the project will help scientists to understand the differential molecular factors which vary between diseased states versus a healthy state of an organ. Further, it will bring out the cross-talk of molecular factors in various organs helping in understanding the networking between organs in a better way. (India Science Wire)