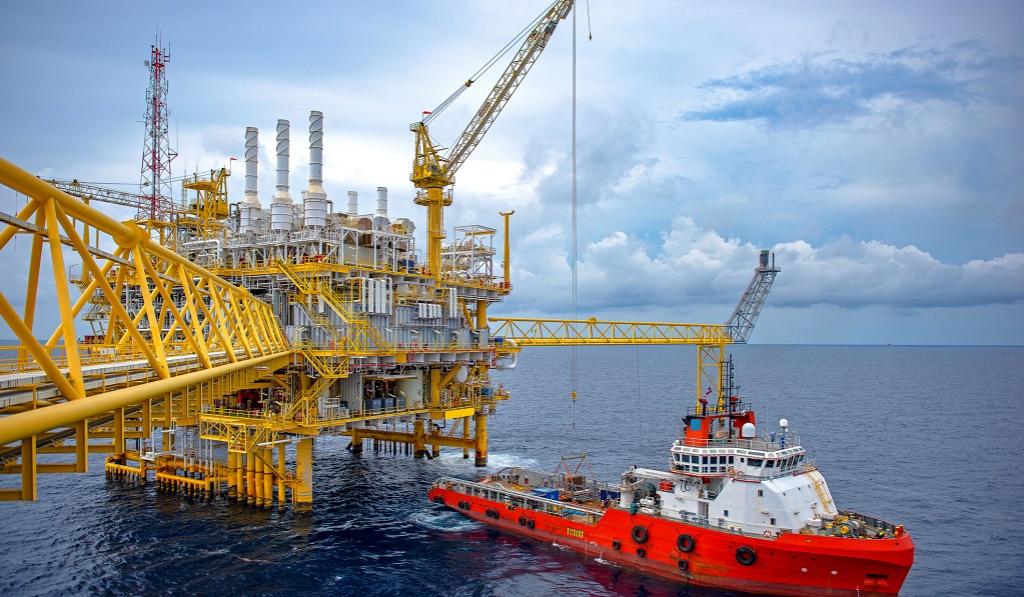 State-owned Oil and Natural Gas Corporation Ltd (ONGC) has violated safety norms, including the safety of its sea-bound vessels, according to the audit report on marine logistics operations by the Comptroller and Auditor General (CAG) of India.

ONGC has failed to even notify accidents within the 500-metre zone of its installations or drilling rigs, according to the report tabled the report in Parliament on July 17, 2019.

The Petroleum and Natural Gas Safety in Offshore Operation (PNG) Rules, 2008, mandates ONGC to be responsible for safety within 500 metres of its installation and under this rule has to report any safety violations and accidents to the Oil Industry Safety Directorate.

“Out of 22 near-miss incidents involving vessels, reported by assets/ drilling services in SAP system during 2012-13 to 2016-17, only three cases had been reported by the vessels to Nhava Supply Base (NSB),” the audit report found.

It also resulted in potential safety concerns in vessels being used without the faults being fixed. As the cases were not reported to the authority concerned, the vessels involved with such cases continued to be deployed for regular services.

“Thereby compromising the safety of offshore installations and the persons onboard,” according to the audit report.

Further, ONGC also floated tender for vessels with specifications that were not in accordance to the marine operations manual, a guide book on safe operations.

The manual says “vessels were expected to continue operations up to 20-25 knot wind and up to three to four meter high swell.” But, these conditions were downgraded, CAG found.

“The conditions for hiring of vessels in the tender floated by the Company stipulated lower requirements of 10 knot wind and one metre swell (ie, sea state of three),” the report showed.

“This may adversely impact operations in western offshore where the monsoon season extends to four months,” it warned.