New study says 90 per cent of over 3,000 girls in 1,604 households across four states claimed this to be the reason 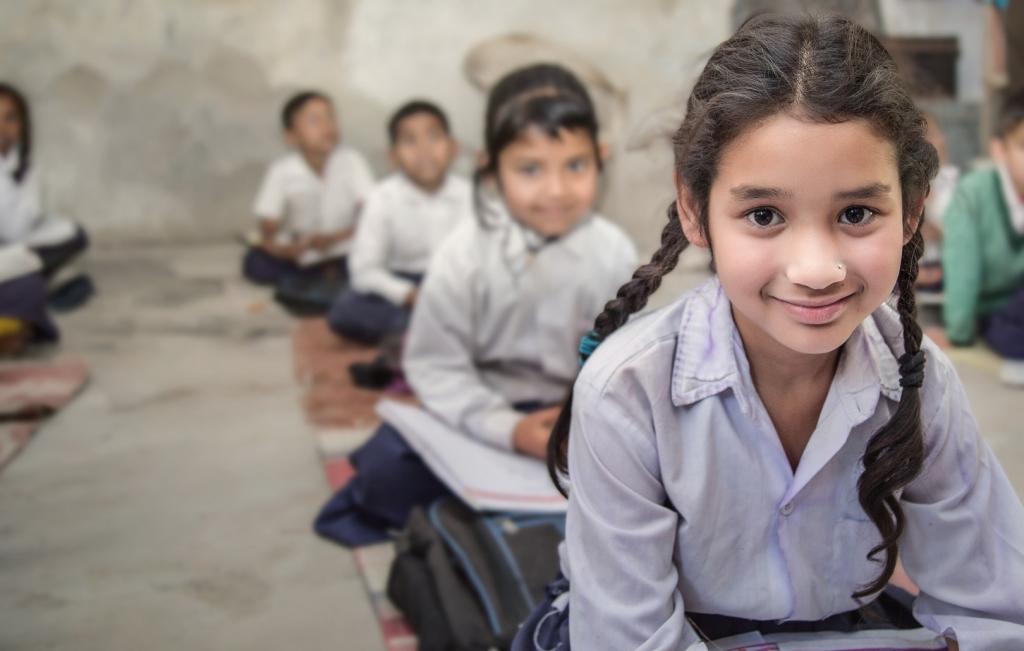 One of the biggest reasons girls drop out of schools is that they have to depend on someone to accompany them during the commute, states a study released on the occasion of International Women’s Day on March 8, 2019.

At least 90 per cent of over 3,000 girls in 1,604 households across four states of Haryana, Bihar, Gujarat and Andhra Pradesh, who were interviewed for the study conducted by NGO Child Rights and You (CRY), claimed this to be the reason for dropping out of school.

While 52 per cent girls remained absent from school due to frequent illness, at least 46 per cent were not able to attend as they were engaged in household chores. Discomfort in the absence of a female teacher was identified as another factor that is interlinked with the drop outs.

In Haryana, Andhra Pradesh and Gujarat, menstruation emerged as another important reason for missing school. While 87 per cent schools reported having separate toilets for girls, not all of them had running water and hand washing facilities.

Also, infrastructural issues like poor roads and unavailability of transport to schools emerged as some of the top reasons for drop outs. Girls in Gujarat and Andhra Pradesh blamed the distance and cost of transportation as reasons to miss school.

Self motivation to go to school (88 per cent) and inspiration from family (87 per cent) were the most sought after motivating factors for girls to go to school. No resistance from family (94 per cent) and community (95 per cent) were also reported as some of the prominent encouraging reasons by majority of school girls; while 70 per cent schoolgirls claimed to have received government incentives and/or benefits at the school.

The study also assesses the role of parents as a significant percentage of school-going girls’ parents in Gujarat (89 per cent) and Andhra Pradesh (98 per cent) believed that education is more important than anything else. However, the percentage was comparatively low in Bihar (76 per cent) and Haryana (75 per cent).

Many parents hinted at the need for girls to stay at home for household chores, leading to discontinuation of studies. Marriage (66 per cent) emerged as the chief factor that hinders girls’ education, followed by household chores (65 per cent) and cost of education (62 per cent).

Among the underlying causes, elopement/love affairs followed by caring for siblings, pre-determined gender roles and physical insecurity about girls emerged on top.

Another important issue that emerged from the survey is that government schemes and their benefits are yet to reach the girls due to lack of awareness or delay in distribution.

The study, titled ‘Educating the Girl Child: Role of Incentivisation and Other Enablers and Disablers’, evaluated the effectiveness of 21 government education incentivisation schemes — of which 12 are monetary and the rest provide non-monetary incentives.

The analysis revealed that 40 per cent of parents across the four states were unaware of the schemes. Among the parents who had not heard of any scheme, nine out 10 — majorly from Andhra Pradesh and Haryana — said if they knew of the schemes they would have availed its benefits.

Also, majority of the girls who did not receive any benefit were in the age bracket of 11-14 years and belonged to lower socio-economic strata.

For increased utilisation of incentive schemes, there must be better implementation to ensure timely provision of scheme benefits. It is also required to address the disablers through policy provisioning, which include safe and frequent transport facilities; provision of entitlements under RTE; investing in social behaviour change and communication to enhance status of girl child, and universalising crèche facilities,” said Puja Marwaha, CRY CEO.