Rising per capita income will make consumers go in for diet diversification, especially by increasing consumption of animal protein as compared to starches 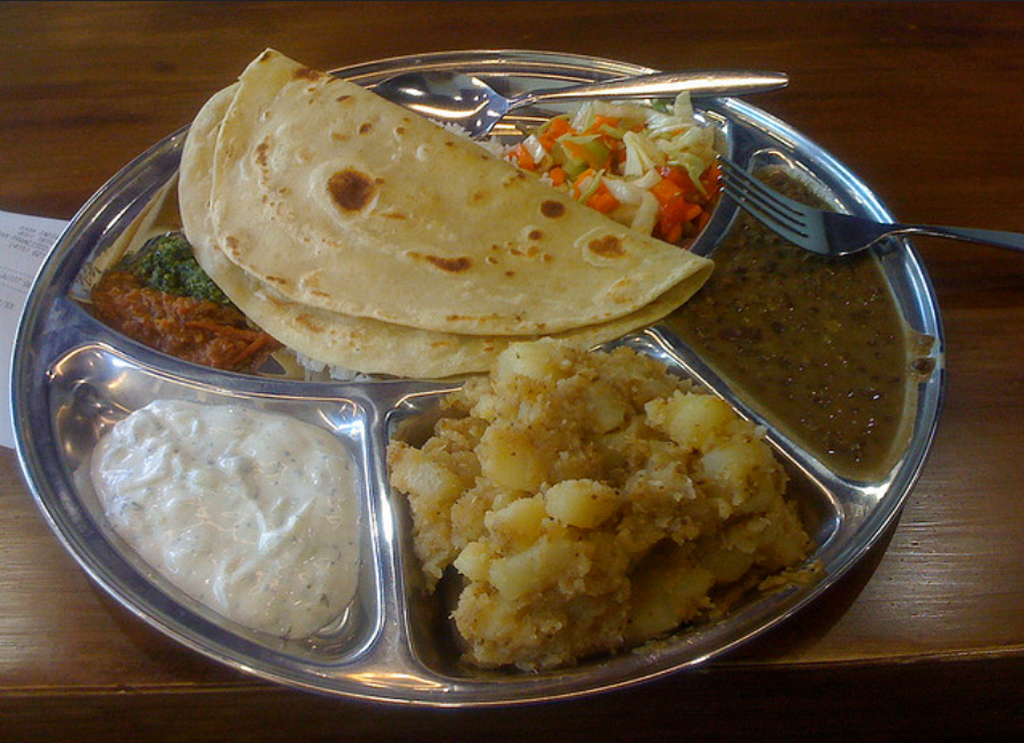 A latest report by the Organisation for Economic Co-operation and Development (OECD) and the Food and Agriculture Organization (FAO) says that population expansion, rising income level and urbanisation will increase the demand for food in developing countries.

Speaking about how increased demand will affect the global food trade, Devinder Sharma, food and agriculture policy analyst, said that in case this trend grew in India, there was likely to be a food crisis both within the country and also internationally.

“Already more and more (farmlands) in developing countries are being acquired…this means less arable land (will) be (available) for food production.”

Rising per capita income will make consumers go in for diet diversification, especially by increasing consumption of animal protein as compared to starches, according to the report.

“In case meat consumption picks up as is being projected, which means more grains would be required to produce animal proteins, developing countries would be faced with a food shock,” Sharma added.

However, he said that these were speculations based on what was happening in developed countries.

“I would have expected FAO/OECD to warn developing countries not to follow the disastrous food consumption pattern that the rich countries have laid out. Moreover, the debate on climate change, and knowing the role that livestock and the meat industry play in greenhouse gas emissions, is now bringing (about) a change in (the) dietary habits of Americans. Several studies are pointing to a slow but steady shift in America from red meat. The US National Restaurant Association has estimated that meat consumption is on a decline for nearly a decade now. People are shifting to more vegetable sources,” he said.

The report says that the prices of meat and dairy products are expected to remain high as compared to crop prices. Also among crops, the prices of coarse grains and oilseeds, mainly used to feed animals, will rise.

Meanwhile, FAO Director-General José Graziano Silva has welcomed the report’s projection that developing countries will likely to improve the caloric intake of their populations.

However, he said that least-developed countries “remain significantly behind advanced economies; this is cause for concern, as it means hunger in these countries could persist”.