Here is how nutrition may help overcome genetic risk of diabetes

B12 and folic acid supplements have a beneficial impact on genes associated with Type 2 diabetes, says research by the Council of Scientific and Industrial Research 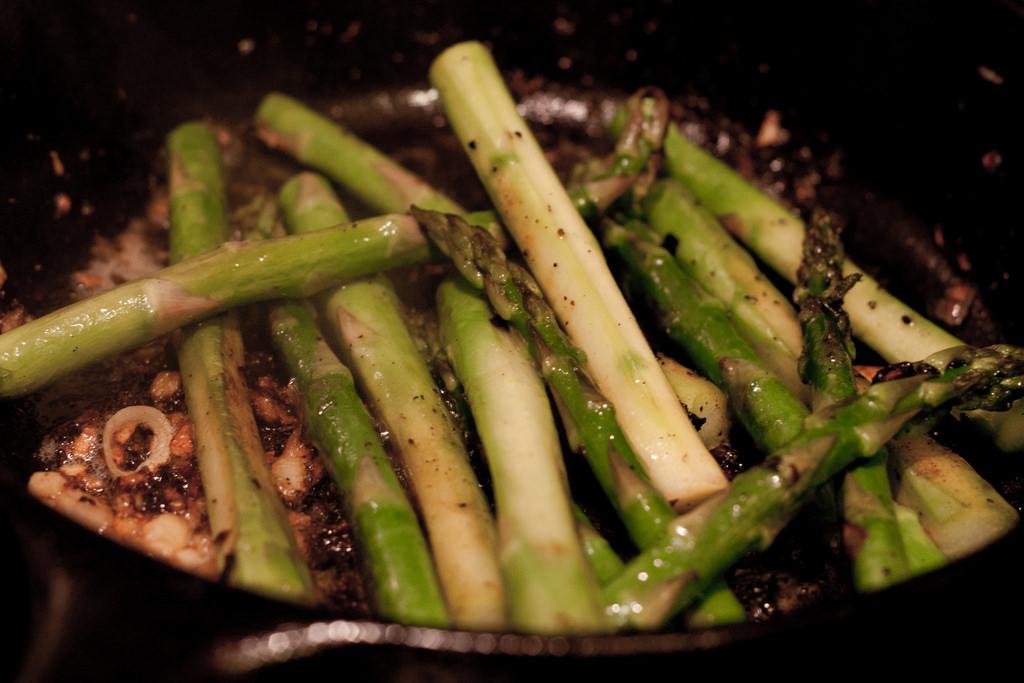 While milk and dairy products are a good source of vitamin B 12, folic acid is present in asparagus, papaya, spinach, lentils etc. Credit: Jareed/Flickr

For years, scientists have been engaged in finding human genes associated with lifestyle diseases, such as diabetes and heart disease to know if certain population groups are prone to these disorders. Now Indian scientists have found that good nutrition can actually modify the risk of diabetes posed by presence of certain faulty genes.

New research has revealed that good nutrition – in the form of B12 and folic acid supplements – has a beneficial impact on genes associated with Type 2 diabetes. The study has been led by scientists at the Hyderabad-based Centre for Cellular and Molecular Biology (CCMB), a laboratory of the Council of Scientific and Industrial Research (CSIR).

Vitamins B12 and folate plays an important role in DNA methylation – a process that regulates various function of genes without altering the sequence. In DNA methylation, basically methyl group is added to DNA which can result in change in its activity.

Researchers provided Vitamin B12 and folic acid to a group of children for one year and examined the DNA methylation statusby analysing their blood samples. They found that only vitamin B12 and not folic acid influencesregulation of several Type 2 Diabetes associated genes through methylation of a specific microRNA.

“This assumes significance in the light of our earlier observations that maternal homocysteine levels due to vitamin B12 deficiency are predictive of the future risk of cardio-metabolic risk in their children. Hence, this study provides a novel epigenetic explanation for the association between disordered one-carbon metabolism and risk of adiposity, insulin resistance and diabetes and has translational potential” Giriraj R Chandak, who led the research, told India Science Wire.

To understand the programming of complex diseases in more detail, the group is currently working a group of mothers who were given micronutrients, to see the effect of supplementation in their offspring. This work is being done in collaboration with C S Yajnik at KEM Hospital and Research Centre, Pune. In order to understand molecular mechanism of programming in more details, similar conditions have been generated in animal models and effects are being analysed in their cells, tissues and organs.

“Finding of this study will enrich our understanding of the molecular mechanism of fetal programming, cause, and development of complex diseases. These studies will have potential public health significance and help in designing prevention policies,” added Chandak.