Mental health should be at centre of sustainable development: Lancet 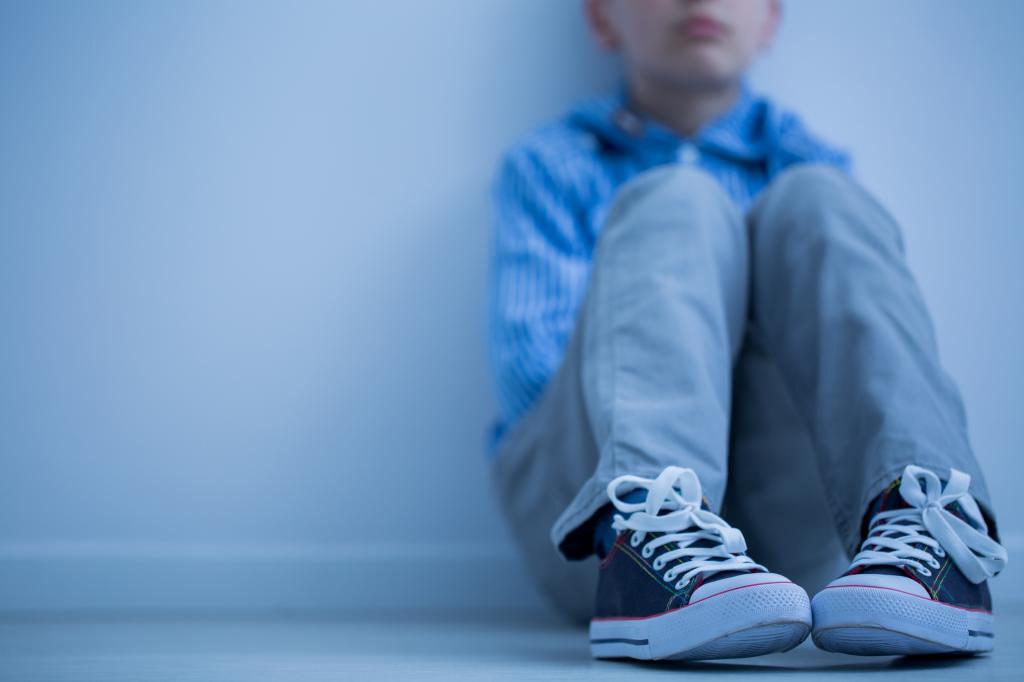 2016 was a tragic year in Gauteng, one of nine provinces in South Africa. The health department of Gauteng moved more than 1,300 patients to an “unstructured, unpredictable, substandard caring environment from a hospital in open pickup trucks. The move to shift patients from a licensed to an unlicensed place led to the death of over 140 people, due to diarrhoea, dehydration and pneumonia.

Like the patients in Gauteng, there are a large numbers of people locked away in mental institutions or prisons, or living on the streets, often without legal protection. A new report by The Lancet warns that the global mental health crisis will cost the world 16$ trillion by 2030 if the challenges such as treatment gaps and financial resources are not resolved.

Tens of thousands of people with mental disorders are chained in their own homes, or in prayer camps and traditional healing facilities, said the Lancet Commission report by 28 global specialists in psychiatry, public health and neuroscience, as well as mental health patients and advocacy groups. Poorly planned implementation of deinstitutionalisation leads to premature mortality and the arrest and imprisonment of discharged patients, it added.

In India, recent reports show that more than 80 per cent of people with any mental or substance use disorder did not seek treatment. Even when treatment is sought, its quality is poor. One in five people with depressive disorder received minimally adequate treatment in high-income countries, dropping to just one in 27 in low and middle income countries.

Urgent action to fully implement their recommendations will contribute to the attainment of the health targets, and many other targets of the Sustainable Development Goals, they said.