Mexico submits national contributions, says it will peak its emissions by 2026 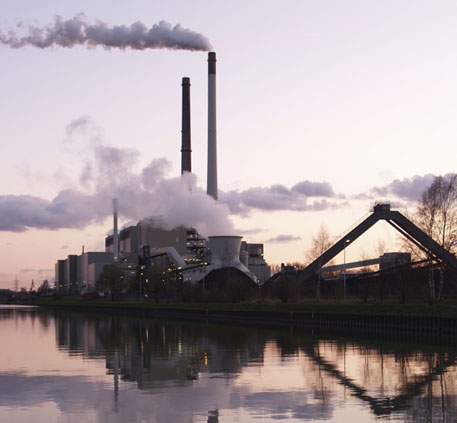 Mexico has joined the club of countries that have submitted their national action plans to curb climate change. Before this, Switzerland, European Union and Norway have made commitments on the Intended Nationally Determined Contributions (INDCs).

In its INDCs, Mexico has committed to an unconditional target ofreducing its greenhouse gases and short lived climate pollutants (SLCPs) emissions by 25 per cent, by 2030.It would do this from its own finance and resources.Within SLCPs, Mexico is particularly focusing on black carbon which it intends to cut by 51 per cent, by 2030. It, however, is interesting to note that Mexico has included SLCPs in its INDCs, which otherwise is not covered under greenhouse gases but has a high Global Warming Potential (GWP).

The country has also announced that it would peak its emissions by 2026 after which its emissions would scale down considerably. This plan has been perceived as fairly ambitious by experts as Mexico is a developing economy. In this regard, Roberto Dondisch Glowinski, Mexico's lead negotiator to the United Nations climate talks remarked, "It's very complicated for an economy that is still growing…but we are committed."

The country has also stated that it is ready to ratchet up its target of 25percent of its emission reductions to a 40 percent in a conditional manner, subject to conditions of adoption of a new multilateral climate regime and availability of additional support in terms of finance and transfer of technology through international cooperation.

A fine mix of ‘adaptation’ and ‘mitigation’

Mexico’s INDCs also have a component of adaptation (coping with climate change) apart from mitigation. For this, Mexico has committed to strengthen the adaptive capacity of its most vulnerable states by 50 percent. The country also has ambitious plans to establish early warning systems and has set a rate of 0 percent deforestation by 2030. Mexico is the first developing country to have a comprehensive national law on climate change which was enacted in 2012.

Other developing countries, including India, are also expected to have adaptation as an important component of their INDCs by citing their vulnerability and resilence measures. Following Mexico’s example, countries could also consider including SLCPs in their commitments.

The US and Mexico join hands

White House announced “a joint US--Mexico task force” at a time when Mexico announced its INDC to help the country achieve its goals. It was stated in the joint statement that the two countries will launch “a new high-level bilateral clean energy and climate policy task force to further deepen policy and regulatory coordination in specific areas including clean electricity, grid modernisation, appliance standards, and energy efficiency, as well as promoting more fuel efficient automobile fleets in both countries.” Cooperation on global and regional climate modeling, weather forecasting and early alerts system was also highlighted in the joint statement.