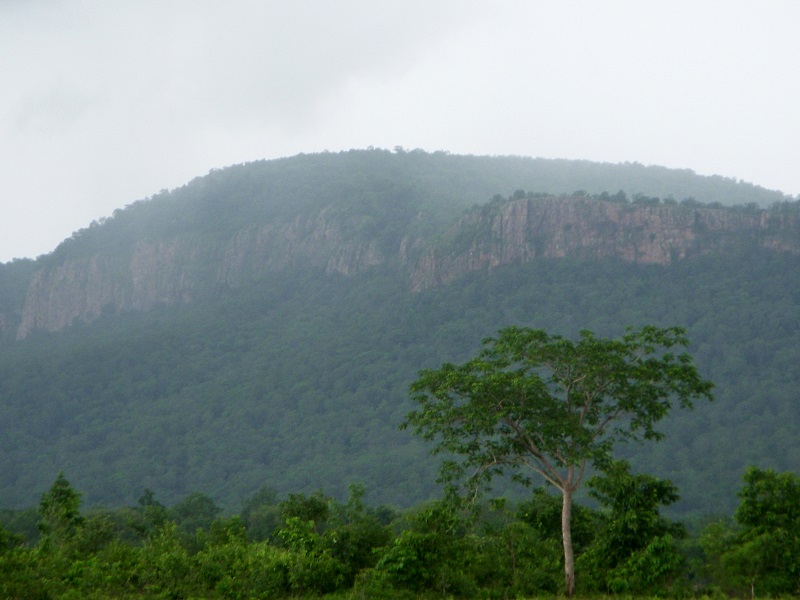 The Andhra Pradesh government has decided to put on hold a bauxite mining project in the Eastern Ghats forest due to resistance from tribal groups in the region. The project had been given a go-ahead by the state forest department earlier this month.

In its order, the forest department had permitted the Andhra Pradesh Mineral Development Corporation (APDMC) to divert 1,212 hectares of forest land in Chintapalli and Jerrila Reserve Forests of Narsipatnam Forest Division in Visakhapatnam district for mining bauxite.

The project has been controversial right from the start. All the bauxite deposits fall in tribal areas protected by the Fifth Schedule of the Constitution and are located in the ecologically sensitive Eastern Ghats.

The state government’s latest order allowing the diversion of forest land was also opposed by civil society organisations and tribal groups. Ravi Rebbapragada, executive director of non-profit Samata, said, “The project undermines many of the tribal rights concerns that should be considered before mining can be allowed in those areas.”

Andhra Pradesh holds reserves of more than 600 million tonnes of bauxite, which, according to the Indian Bureau of Mines (IBM), is 18 per cent of the country’s total reserves. More than 90 per cent of this reserve is concentrated in the Eastern Ghats of Visakhapatnam.

The project in question is located in a tribal area protected by the Fifth Schedule of the Constitution. It contains four mining blocks—the Jerrela Block-I, Jerrela Block -II, Jerrela Block-III and Jerrela Block-VIII—all located next to each other. Bauxite mined from these blocks is to be supplied to ANRAK Aluminium Limited, a joint venture of Hyderabad-based Penna Cement Industries and the government of Ras Al Khaimah, a member of the United Arab Emirates.

In 2007, a Memorandum of Understanding (MoU) was signed between the Andhra Pradesh government and the government of Ras al-Khaimah. According to the MoU, the APMDC, a public sector entity owned by the Andhra government, would supply 3.8 million tonnes of bauxite ore to ANRAK from the Jerrela deposits.

According to civil society organisations such as Samata, APDMC was included in the agreement to circumvent the requirements of the Supreme Court’s Samata judgement which prevents any private company from owning or leasing land for mines or industry in Scheduled Areas of the state. The Samata judgement, which emphasised the need for protecting the rights of tribal people and getting their consent for mining projects, had specifically noted that “the competing rights of tribals and the State are required to be adjusted without defeating rights of either”.

The Ministry of Tribal Affairs had also taken note of this agreement. In March 2012, the then Union Minister of Tribal Affairs, Kishore Chandra Deo, had written a letter to Andhra Pradesh Governor E S L Narasimhan, requesting him to invoke the governor’s special powers and cancel the MoU signed by the state government with companies in connection with bauxite mining. He had pointed out that the entire belt of Schedule Five areas (Agency areas) in Visakhapatnam district had become a hotbed of Maoist activities because of the proposed mining plans. It was noted that mining projects violate the constitutional rights of the tribal communities living in Schedule Five areas and that state and Central laws must ensure protection of their land and livelihood.

The recent order allowing bauxite mining is also in contradiction with the observations made by a committee of the Andhra Pradesh Legislative Assembly. In January 2013, the Petitions Committee had recommended scrapping of the MoU for bauxite mining in Visakhapatnam district.

Activists say the project has also skirted the need for consulting with the Tribes Advisory Council (TAC) as given in the Fifth Schedule of the Constitution. Since the proposed mining activities are in a Scheduled Area, V S Krishna, general secretary of Human Rights Forum, considers TAC "mandatory”.

Andhra Pradesh has not had a TAC in place for the past two years. The process of re-constituting a TAC is underway and is expected to be completed soon, said B V Balayogi, joint director of Andhra Pradesh Tribal Welfare Department. He added that any mining proposal in tribal areas which will impact the community, should be appraised by the TAC before it comes up.

Despite the Samata judgement, people in the region fear exploitation. Krishna Rao of Adivasi Aikya Vedika said, “The proposal has prompted the community to convene protests.”

The government is now faced with the task of addressing the concerns of the tribal community and ensuring that environment is safeguarded.