Centre may open 43,000 ha of Jharkhand’s Saranda forest for mining

The Ministry of Environment, Forest and Climate Change orders formation of a committee to look into the prospect of amending Management Plan for Sustainable Mining 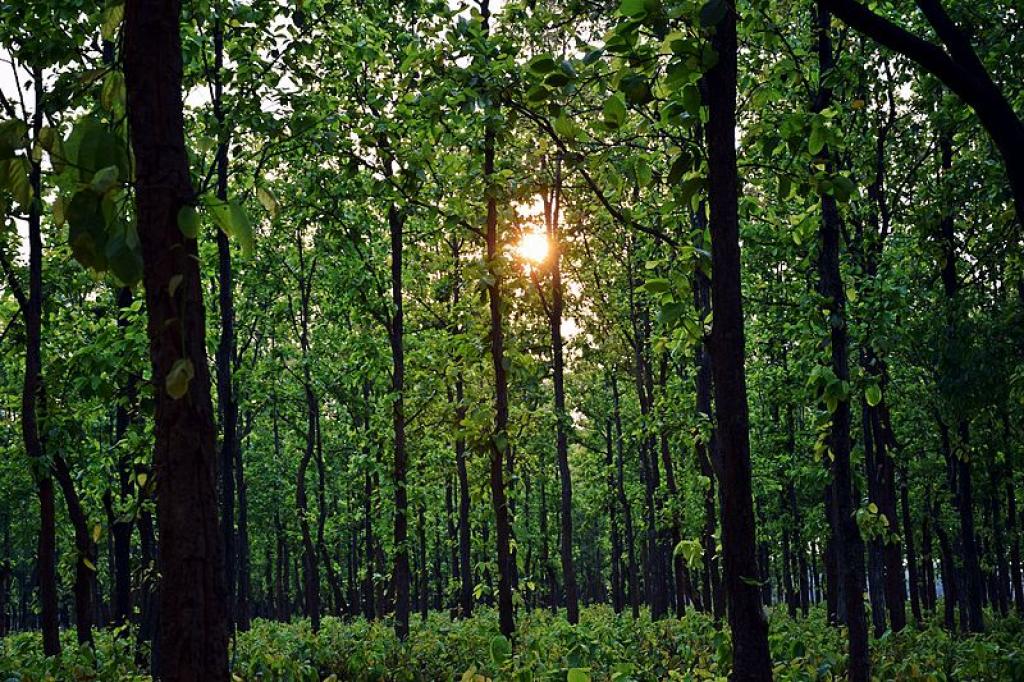 The Union Ministry of Environment, Forest and Climate Change (MoEF&CC) will soon form a committee to explore the prospect of opening conservation or no-mining zone in Saranda and Chaibasa in West Singhbhum district of Jharkhand for iron ore mining.

This can be done by amending the Management Plan for Sustainable Mining (MSPM).

The ministry’s decision came after Jharkhand Chief Secretary DK Tiwari wrote to MOEF&CC in March 2019 seeking a reassessment study to open up the conservation zone for mining.

“The conservation zone is a repository to huge iron ore resources and so the stipulation in the MSPM report for complete ban on mining in conservation zone should be revisited,” Tiwari wrote to CK Mishra, secretary, MoEF&CC.

The Union ministry accepted the state’s request on July 11.

“The reassessment study requested by the state may be carried out by the Indian Council of Forestry Research and Education with representation from Indian Institute of Technology, Kharagpur, and Indian School of Mines, Dhanbad in the study team,” the MOEF&CC wrote to Tiwari.

Chief Minister Raghubar Das also wrote to the ministry, said a source. “The chief wrote to the ministry seeking this permission for Steel Authority of India Ltd (SAIL). He argued that MSPM has affected SAIL financially as it had made huge investments to mine that area. Based on this, the CM has asked the ministry to dilute the MSPM,” a state official told Down to Earth on condition of anonymity.

This is not the first time the CM wrote to the ministry on the matter. The MPSM was finalised in June 2018 and the state government wrote to the MoEF&CC requesting to amend the plan on August 14 the same year.

The state government also proposed that a detailed study be undertaken to reassess the biodiversity richness and ecosystem services rendered by the conservation area so as to extract iron ore to meet the future steel demands, according to the minutes of the February 4 meeting.

The study was also to explore the possibility of any new state of the art technology through which mining could be done without damaging the environment. However, the committee then recommended that the matter would require “approval from competent authority”.

“Concern for SAIL is just a front, the state government wants to open up the no-go mining area because a major chunk of the good quality iron ore is just lying there,” the official said.

Saranda forest is the biggest sal forest in Asia and was once a hotbed of Leftwing Extremism. The need for a plan for sustainable mining in the area was felt after the Shah Commission in 2014 found evidence of illegal mining in Saranda.