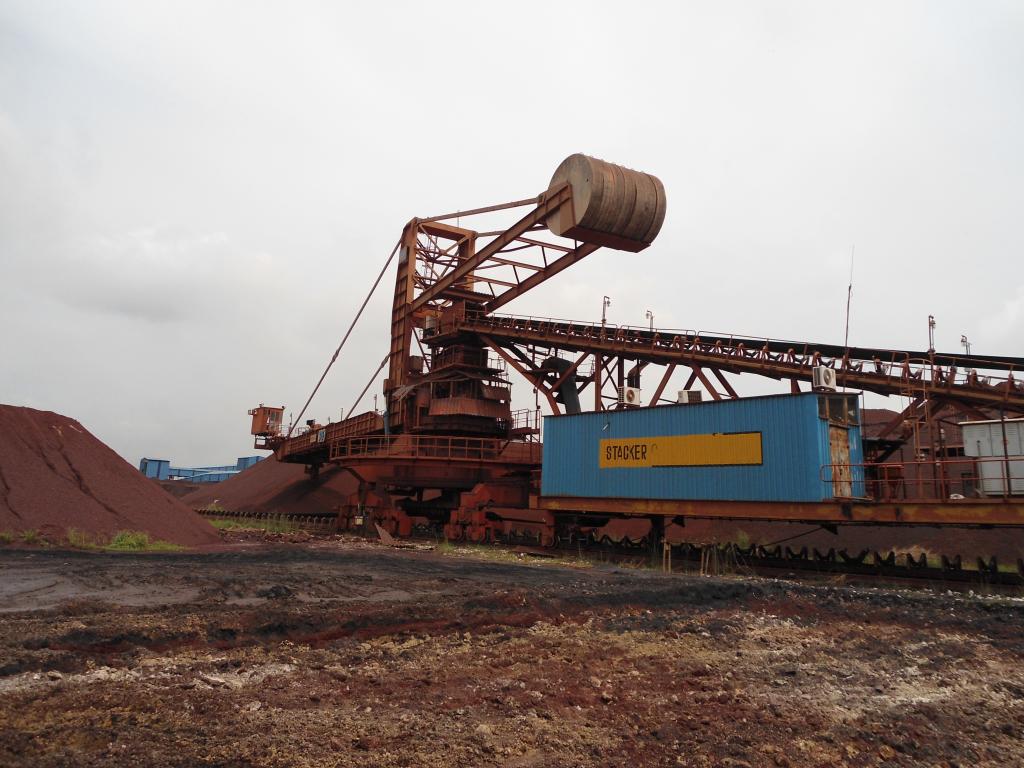 The Centre has started reviewing the National Mineral Policy following directions of the Supreme Court (SC). In a decision of August 2, 2017, on the matter of illegal mining in the state of Odisha, the Supreme Court, besides other issues, had directed that the Centre to revise the National Mineral Policy of 2008, considering it as outdated to deal with present day challenges. The SC emphasised on the needs of encouraging scientific mining through proper survey and exploration in cooperation with other institutions, adopting better mining practices, advancing research and development, and regulating unauthorized activities. The Policy needs to be revised by December this year.

Following the directions of the SC, the Union Ministry of Mines has now set up a Committee to review the Mineral Policy. Recently, on August 28, the first meeting of the Committee was held. The The 29-member Committee is chaired by K Rajeswara Rao, Additional Secretary, Ministry of Mines and constitutes of Joint Secretaries of various union ministries, Secretaries of 12 state mining departments, representatives of industry (CII, FIMI, FICCI and ASSOCHAM), and representatives of organizations such as Indian Bureau of Mines (IBM), Geological Survey of India (GSI), Niti Aayog, Railway Board.

Key suggestions received during the first deliberation on scientific mining

During the meeting on August 29, one of the main focus areas was the need for improved exploration and scoping of minerals including rare earth and strategic minerals. The GSI particularly emphasised on it. Industry representatives such as ASSOCHAM explained that the level of exploration is directly linked to the level of resource development in any country. They said that the private sector needed to be roped in to bear the high-risks of the activity, and defray losses by selling data to the government. Members from the state mining departments also expressed agreement.

Another aspect was scientific mining. Representatives of the state mining departments brought up the importance of improving scientific mining methods, including for leases below 50 hectares. They laid emphasis on innovative research for this. Other officials also emphasised on reducing mining wastes through better practices, improving value of waste materials and end products etc. However, industry groups argued from purely terms. For instance, they suggested that scientific mining could be ensured in such a way that larger mineral blocks could be auctioned off to attract large scale investment and will invest in better technology.

Ease of doing business gets emphasis by reducing red tape

A lot of emphasis was also put on the ease of doing business by removing bureaucratic hurdles. FIMI emphasized on the reduction of cost for raw materials to make mining competitive. It was argued that the cost of auction money, cost of land, costs of payments made for compensatory afforestation and contributions to District Mineral Foundation (DMF) is already bearing heavy for the industry.

Another important thrust was on facilitating clearances and permissions. State mining representatives argued that forest and environment clearances should be streamlined. The same claim was made about about land acquisition and statutory clearances, and it was also suggested that in-principle forest clearances could be obtained before auctions.

A strong suggestion came from members from nearly all mining states that state departments related to regulating mining activities need to be strengthened. Cooperation between departments was also considered to be important for better regulation.