Give priority to those directly affected by mining: Parliamentary Standing Committee 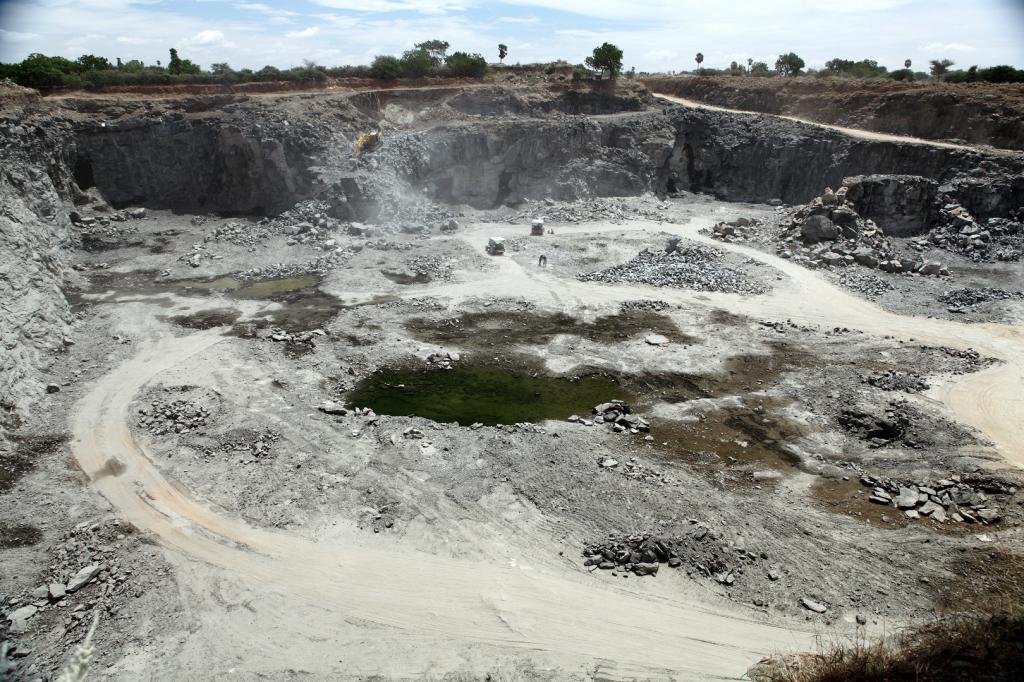 A Parliamentary Standing Committee (PSC) on Coal and Steel strongly recommended that the District Mineral Foundation (DMF) funds be channelised properly towards areas and people directly affected by mining activities. It also asked for better accountability measures and emphasised on both financial and social audits for DMFs.

The report titled ‘Implementation of District Mineral Foundation (DMF) and Pradhan Mantri Khanij Kshetra Kalyan Yojana (PMKKKY)’ was tabled before both houses of Parliament on Thursday. It includes observations of the Union ministry of mines (MoM)— the nodal Ministry entrusted with DMF and PMKKKY implementation—and some key recommendations of the standing committee.

DMF has been instituted under the Mines and Minerals (Development and Regulation) Amendment Act 2015, with the precise objective to ‘work for the interest and benefit of persons, and areas affected by mining-related operations’.

Born out of decade-long deliberations to address the socio-economic deprivation that people in India’s mineral bearing areas suffer from, DMFs come with the obligation to ensure socio-economic justice for these people through an inclusive development and decision-making process.

As per the report, DMFs have been set up in 566 districts across 21 states. The total cumulative accrual under DMF in India currently stands at more than Rs 22,000 crore.

States such as Odisha, Chhattisgarh, Jharkhand, Rajasthan, Karnataka, Madhya Pradesh and Telengana have accrued more than Rs 1,000 crore. DMFs are also aligned with the Centre’s PMKKKY scheme, meant for poverty alleviation and social welfare of mining-affected people and areas.

The PSC, in its recommendations, sets the focus on people and areas which are directly-affected by mining operations, asking for about 60 per cent of the total funds to be spent on them. Currently, there is no clear mandate, under various state rules or PMKKKY, to ensure a certain amount of investment in areas and people identified as directly affected.

The PMKKKY guidelines, on which the state DMF rules are based, only emphasise on “high priority issues” such as drinking water supply, sanitation, healthcare, education, welfare of women and children, welfare of aged and disabled, skill development, environment preservation, and pollution control measures on which at least 60 per cent of the DMF funds must be spent.

It recommended that the government should “suitably amend the PMKKKY guidelines and also issue appropriate directions to the states to suitably amend their DMF rules to prescribe that 60 per cent of the DMF funds must be spent on the people living in directly affected areas”, and those worst affected.

DMF audits must be strengthened

The PSC also stressed on the involvement of mining-affected people in scrutinising projects and recommended a social as well as a financial audit of the DMFs. Currently, DMFs have only conducted financial audits elaborating financial operations.

No performance review or performance audit of DMFs has been done to show how effectively and efficiently DMFs are operating towards its objective. Also, there is no independent monitoring panel comprising local residents, even though they are key stakeholders.

The PSC clearly says that “the Ministry may suitably revise the existing guidelines so as to prescribe a social audit of DMF involving participation of the people from the mining affected areas in the scrutiny of various schemes/projects being implemented under the DMF finance”.

Simultaneously, the Committee has also put emphasis on educating the people and making them aware of their rights and entitlements under the DMF.

“DMF is a people-centric institution and specifically meant to benefit those affected by mining. Considering this, it is very important that the worst-affected people get the benefits, and transparency and public accountability in its functioning be maintained. These recommendations are important towards assuring both,” says Chandra Bhushan, deputy director general of Delhi-based Centre for Science and Environment (CSE).

Earlier this year, CSE had released a DMF status report where it put forth both strong recommendations for 60 per cent funds to be spent in directly-affected areas and to mandate social audits for DMF.

In a spin away from its own people-centric recommendations, the Committee also suggested mandatory representation of local Members of Parliament (MPs) not just as part of the DMF governing council, but also as its chairperson.

Currently, in most states, the district collector is the chairperson of the DMF governing council. The MoM had earlier issued an advisory to the states for inclusion of MPs in the governing body, following which Telangana and Rajasthan amended their respective rules. Local MLAs are already part of the governing body.

While the amendments have been made, state and district officials said that having political representatives does not necessarily reflect people’s representation. “From bureaucratic dominance, it will turn DMF to political dominance,” says a senior state government official from Rajasthan, on condition of anonymity.

Officials and civil society experts also said that this stands in contradiction to the Committee’s own recommendation of increasing the participation of mining-affected people in DMFs as the power equation will play-off.

“Having political representatives makes the investments politically driven. MPs and MLAs ask only for works which they can showcase for their electoral gains,” said a senior official.

The MoM and the Committee report have also indicated the need for properly planned investments through DMF funds. The need to prepare annual plans has been mentioned by the Union ministry.

“Need-based planning is crucial because our assessment shows that in many of the key mining districts DMF funds are being used in an ad hoc manner. The biggest problem is that the most critical needs of people are not being addressed,” says Bhushan.

Some states have also started recognising the importance of this. Chhattisgarh recently issued an order to prepare five-10 year DMF plans for districts accruing more than Rs 30 crore per annum. The Odisha government has also amended its DMF rules in September 2018 mandating development of perspective plans.