Philippine green minister stands by her decision to shut mines

On February 2, Regina Lopez had ordered the closure of 23 of the Philippines' 41 mines and suspended five others for environmental violations 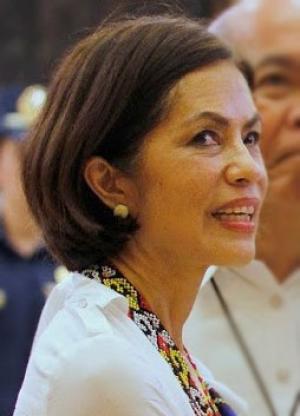 The Philippines' environment minister has said she stands by her decision to shut more than half the country's operating mines and bar mining in watershed zones ahead of an inter-agency meeting to review the move.

“My stand on no mining in watersheds is staunch,” Environment and Natural Resources Secretary Regina Lopez told international news agency Reuters. “It's madness to do any kind of extractive industry in areas which are the source of the water supply of the islands.”

On February 2, Lopez ordered the closure of 23 of the Philippines' 41 mines and suspended five others for environmental violations including harming watershed areas and causing siltation in coastal waters.

The decision angered many domestic miners. A mining industry group has said the closure or suspension of 28 mines would affect 1.2 million people who depend on the sector for their livelihood.

She also ordered the cancellation of 75 mining contracts, or nearly a third of mineral production sharing agreements for mines that have yet to go into production, for being located in watershed zones.

The Philippine government's Mining Industry Coordinating Council will review Lopez’s shutdown orders later on Monday to ensure due process was followed and consider the impact on jobs and taxes due to the outcry by the mining industry.

The council cannot overturn her orders, but its findings could feed into a decision by President Rodrigo Duterte, who has said he will review the planned closures after initially throwing his support behind his environment minister.

Duterte has previously criticised the environmental damage caused by mining and said last August that the Philippines can survive without a mining industry.