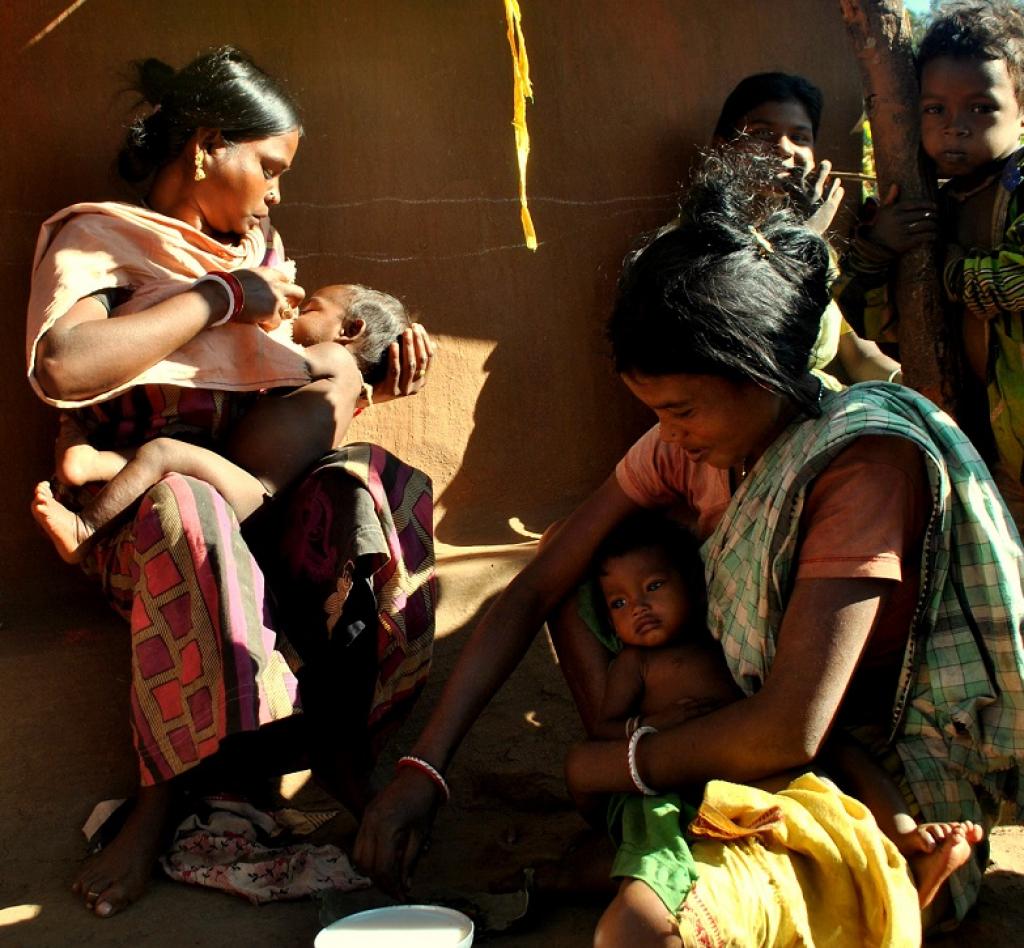 In a strong and punitive judgement, the Supreme Court (SC) has come down heavily on the mining companies that have been illegally extracting iron and manganese ore in Odisha in the past. Due to various illegalities, these mine leases have been earlier suspended by the apex court.

A two-judge bench of Justice Madan B Lokur and Justice Deepak Gupta has directed the state government to recover 100 per cent compensation from the mining companies. The compensation will be payable “from 2000-2001 onwards at 100 per cent of the price of the mineral”, and should be deposited on or before December 31, 2017, directed the SC. The apex court will separately hear cases of illegal mining by Jindal Steel and Power Ltd., Rungta Mines Ltd., Sarda Mines Pvt. Ltd. and Essel Ltd, for resumption of mining will be heard separately by the court.

The compensation on the companies has been levied as per provisions of the Mines and Minerals (Development and Regulation) Act, 1957 (as amended in 2015). Section 21(5) of the Act, empowers the state government to recover the price of the illegally-mined ore from each defaulting lessee. In addition, the government can also recover any rent, royalty or tax, for the period during which such illegal mining activity was being carried out outside the mining lease area, which the SC has also noted.

The Odisha mining case at the SC

The issue of illegal iron and manganese ore mining in Odisha before the SC particularly involves three districts, Kendujhar, Sundargarh and Mayurbhanj. The first two are also among the top two iron ore mining districts of India. The apex court noted that while such illegal mining fetched “megabucks” to the violators, on the other hand it has “destroyed the environment and forests and perhaps caused untold misery to the tribals in the area”.

In 2014, the court had asked its Central Empowered Committee (CEC) to investigate the matter and identify the lessees who are operating the leases in violation of the law. The Odisha government and the Union Ministry of Environment, Forests and Climate Change (MoEF & CC) were asked to cooperate with the investigation. The CEC report of April 2014 had observed that at that time, out of the 187 mine leases granted in the three concerned districts in Odisha, a total of 102 leases were in violation of various statutory clearances and permits. These included violations of required environmental clearance (EC), forest clearance (FC), consents from state pollution control boards (SPCBs), operating beyond permissible limits etc.

Observing such violations, by its interim order of May 2014, the SC had restrained operation in the 102 mining leases. Restraints were also put on additional 29 leases, whose lease applications were rejected or had lapsed. Among the remaining 56 operational mines, the SC had put a further suspension order in 26 mines, saying they have not received the required renewals under the mining law. However, these 26 leases were later allowed to operate in 2016, after the amendment to the MMDR Act in 2015. After the amendment, the renewal clause for mine leases was removed and a flat leasing period of 50 years was given (except coal, lignite and atomic minerals).

However, for all suspended leases, the apex court had left it open to apply for modification of the May interim order on obtaining necessary clearances. In due course, the mining companies had filed a number of applications before the apex court, seeking revocation of the suspension order, asserting that they had obtained all necessary approvals and thus were eligible to recommence mining operations.

The Odisha Government in all likelihood will now recover big bucks from the mining companies. The SC has also clearly noted this saying that “we also expect that as a result of the orders that we are passing today, very large amounts will again be made available to the state of Odisha”. On the basis of irregularities observed, the CEC had earlier estimated a recovery amount over Rs 61,000 crore, from various illegal leases. The bucks can get bigger.

The SC has directed that the compensation amount recovered should to be used for “benefit of tribals in the affected districts”. These districts such as Kendujhar and Sundergarh are also currently receiving huge amounts of money by the way of district mineral foundations (DMFs) for benefitting people in mining affected areas. Just as an estimate, Kendujhar currently has a corpus or nearly Rs. 1,000 crore in DMFs.

The money recovered from compensation will go towards a Special Purpose Vehicle (SPV). This SPV was earlier created by the government of Odisha in 2014, pursuant to another order of the apex court. At that time, the SC had directed “ad hoc CAMPA to transfer to the SPV 50 per cent of the additional amount of the Net Present Value (NPV) for undertaking tribal welfare development works”. Now, combining this with the recovered compensation amount, this SPV will have a huge corpus for tribal development. Being wary of this, the SC in the present order has directed that the Chief Secretary of Odisha may “file an affidavit stating the work done as well as providing the audited accounts”.

Finally, the SC has directed the Centre to revise the National Mineral Policy by December 2017, as it is outdated to deal with present day challenges. Speaking of the ineffectiveness of it, the bench said that the policy “seems to be only on paper and is not being enforced perhaps due to the involvement of very powerful vested interests or a failure of nerve.” The court directed that the new policy should be “fresh and more effective, meaningful and implementable”.