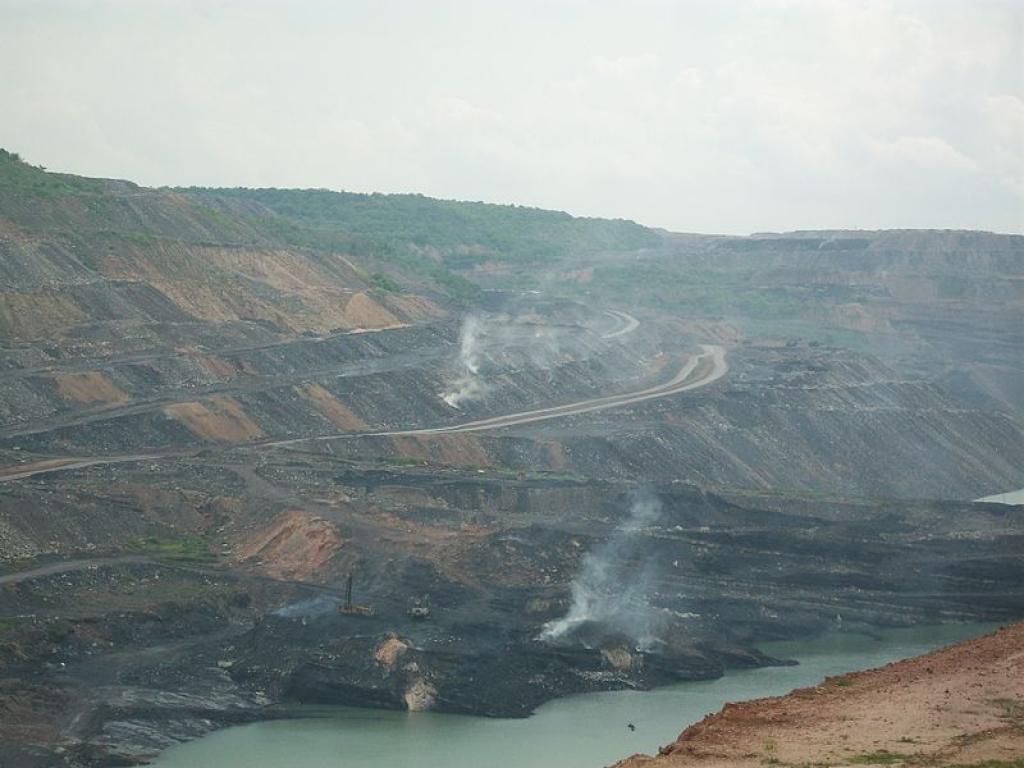 The Telangana government has recently revised its District Mineral Foundation (DMF) Rules, making the institution dominated by politicians, and ousting provisions for any peoples’ involvement, including of the Gram Sabha.

The Rules, which were amended in May-end (and made public in June), have included only Members of Parliament (MP), members of the state legislative assembly (MLA) and legislative council (MLC), in the DMF body.

DMF has been instituted under the Mines and Minerals (Development and Regulation) Act or the MMDR Act, 2015. It has been set up in all mining districts across the country as a non-profit Trust. Its purpose has been clearly spelt under the MMDR Act as “to work for the benefit of people and areas affected by mining-related operations.” The body has a two-tier administrative structure to guide its operation and management, namely the Governing Council and the Managing Committee.  Further, the engagement of people has been insisted upon through Gram Sabhas, which should be made part of identifying DMF beneficiaries, approve works to be done through DMF, and also review work progress.

Telangana is one among the top six states in India with regard to DMF collection, with a total amount of Rs 1,620 crore collected so far.

Before the revisions, Telangana’s DMF Rules had clearly recognised the roles and responsibilities of the Gram Sabha in mining-affected areas. The Rules specified that DMF beneficiaries should be identified in consultation with the Gram Sabha, and that work or projects to be taken up through DMF funds should be determined in consultation with it. This was specified in the spirit of the provisions of the Constitution of India as related to Schedule V areas as well as the Panchayats (Extension to Scheduled Areas) Act, 1996, or PESA as DMF Rules are to be guided by these. The Central government’s flagship scheme, Pradhan Mantri Khanij Kalyan Yojna (PMKKY) aligned to DMFs had also emphasised on the engagement of Gram Sabhas.

“This is completely against the spirit of DMF, which has been envisioned as a people-centric institution. The Constitutional provisions and PESA have been particularly insisted upon to ensure people’s right and engagement,” said Srestha Banerjee from Delhi-based Centre for Science and Environment (CSE).

Incidentally, all of Telangana’s six coal-bearing districts have a significant proportion of tribal population, and these districts partly come under scheduled areas. For instance, Adilabad has about 31.7 per cent tribal population and Bhadradri Kothagudem has 36.7 per cent. Khammam, another coal district, also has a sizeable population of Particularly Vulnerable Tribal Groups (PVTG). “This is exactly why DMFs should be engaging Gram Sabhas for taking up any projects in these areas and the state government should have ensured that their engagement is not done away with,” Banerjee added.

Institutional body simplified into one comprising only bureaucrats and politicians

The way Telangana has done away with Gram Sabha engagement is largely by proposing a singular administrative body for DMF, to be known as the “DMF Committee”. The Committee, which replaces the current two-tier structure, is completely represented by bureaucrats and political members. It is headed by the district minister in-charge, and the district collector as the member secretary. Other members include various officials, all MPs (of both houses), MLAs, MLCs of that district, who have been collectively defined as "public representative members".

These “public representative members” will now assume all the powers and roles that were with the Gram Sabha. This means that the MLAs, MPs and MLCs will decide what work will be done with DMF funds. They will also do the ground-truthing with local leaders to identify beneficiaries.

“This amendment to DMF Rules in Telangana undermines the democratic spirit of our Constitution. It has taken away the right of people to participate in making decisions on a fund meant for them and entrusted it to elected representatives who are politically motivated,” said Ravi Rebbaprgada of non-profit, mines, minerals and People, who has been working for social justice and environmental sustainability through enabling communities in the region. “It is pulling the carpet from under the feet of the people,” he added.