Who will pay for Adani’s Carmichael coal mine project?

While the mining firm has given a green light to the Carmichael project, essential loan for its realisation has not been secured 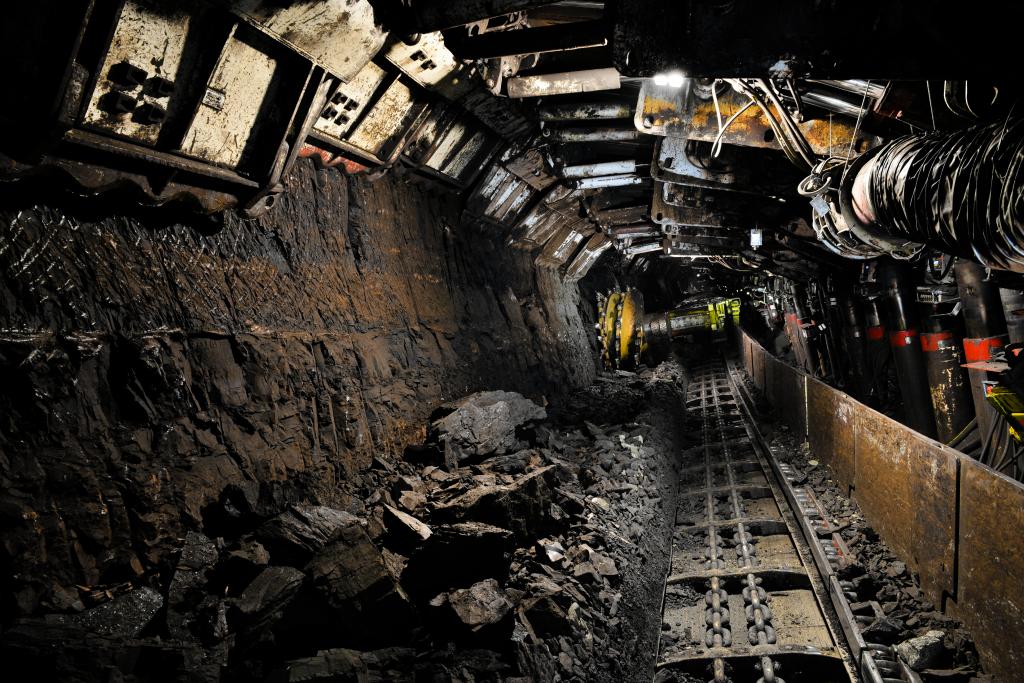 Funds to the tune of Australian $1.1 billion are required to build a crucial railway link for transportation of coal (Credit: Thinkstock)

Indian mining firm Adani finally approved its investment in the controversial Carmichael coal mine and infrastructure project in Australia’s Queensland, even though finances and social license for the project seem beyond reach. Environmentalists opposing the project have dismissed the announcement as a public relations stunt.

Funds to the tune of Australian $1.1 billion are required to build a crucial railway link for transportation of coal, but it is not clear if a loan has been secured from the government’s Northern Australia Infrastructure Facility (NAIF) for this purpose.

The Carmichael coal mine project has been delayed for six years by a series of legal hurdles and environmental impact assessments. The latest announcement follows a mining royalties deal struck between Adani and the Queensland state government last week. Both the federal and state government support the controversial project, lured by the prospects of creating employment and inviting future coal investment.

Queensland Premier Annastacia Palaszczuk, has hailed the project as an economic win for the state. Speaking about the mine, she said, “This means there will be more jobs for Queenslanders and importantly more certainty for investment in North Queensland,” she added.

Gautam Adani, chairman of the Adani group claimed that the proposed projects will generate 10,000 jobs and attempt to address “energy poverty” in India. Shares of Adani Enterprises closed with a surge of 8.63 per cent on the day of the announcement.

But these claims of job creation should be taken with a pinch of salt. An environment impact assessment conducted by Adani in 2013 projected a total operational workforce of less than 4,000. The project has been downsized since then, further cutting down the number of jobs it can offer. 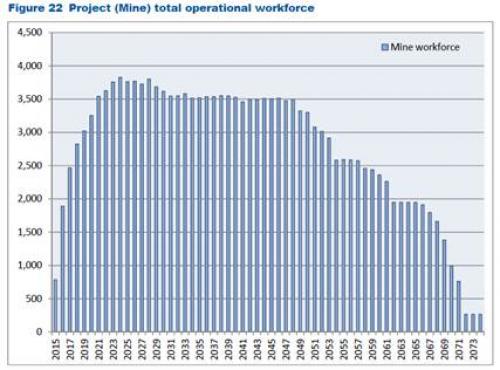 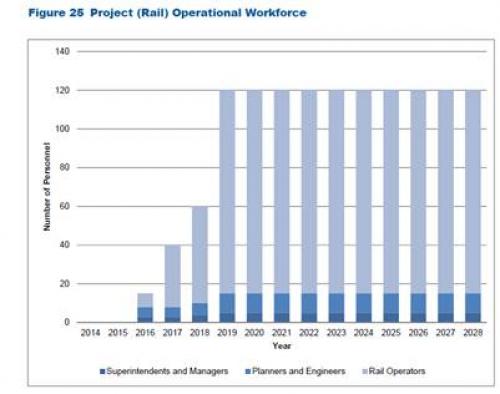 Adani’s own data submitted to the Queensland court in 2015 projects employment for “Carmichael Operations” at just below 2,000 for most of the assessment period. The evidence debunks the inflated number being presented now, but that has not hindered state and federal government officials from supporting the project.

Where will the money come from?

A report by non-profit Australian Conservation Foundation revealed that the federal government and Australia’s export credit agency Export Finance and Insurance Corporation (EFIC), have been approached multiple times for funding the project. EFIC is currently working on evaluation of the project.

The EFIC is also in talks to finance another such project, the Boikarabelo coal mine and railway link in South Africa. This directly competes with Adani’s Carmichael, both seeking loans from EFIC and planning to sell their coal to India. At the same time, India is drastically increasing its renewable energy output, and cannot be relied upon as a market for coal.

“Global shifts towards clean energy and India’s move away from coal make Adani’s project a dud prospect. No wonder no one will touch it,” says Julien Vincent, executive director of environmental finance group Market Forces.

Private parties also seem disinterested in funding the Carmichael mine. Some 23 banks have either distanced themselves publicly from the project or introduced policies that prohibit financing the mine. The Commonwealth Bank walked away from its role of financial adviser to the project while Westpac, ANZ, NAB, Deutsche Bank, HSBC, Barclays, Royal Bank of Scotland are among the domestic and international banks that have declined to fund the project.

The Queensland government has refused to play a part in raising money for the project. The ACF report, however, alleges that the EFIC may be used as a backdoor option to finance the mine. “If the federal government hands Adani $1 billion of public money for this destructive mine that will destroy our Reef, we will consider all avenues, including legal action, to stop it,” warned ACF President Geoff Cousins.

Coal in Australia is owned by the state, but the government must remain accountable. “This is public resource ownership, meaning decisions made by the state government to exploit it must be in the interest of the public as a whole,” explains Samantha Hepburn, director of the Centre for Energy and Natural Resources Law.

Growing opposition to the project from activists, parliamentarians and the general public has added to Adani’s woes. Criticism and lack of finances continue to stand in the way of Carmichael mine in spite of state and federal backing.