Mining-affected people in Kendujhar district will get only Rs 5 crore for basic health facilities, while Rs 4 crore will be spent on a swimming pool 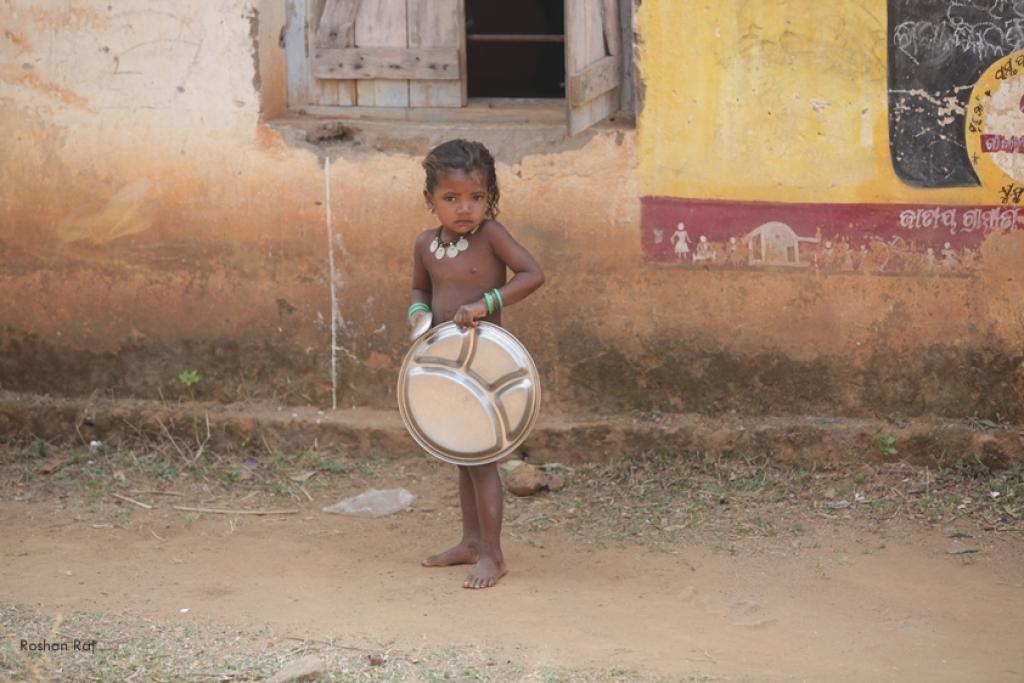 Of the total DMF money so far collected in Odisha, a significant portion has been in Kendujhar (earlier known as Keonjhar) district. This key iron ore mining district has a DMF budget outlay of Rs 378.89 crore for 2016-17, as per information available from the District Collectorate. The money is to be used on various projects and activities in the mining-affected areas of the district that will benefit the locals. The promise is potentially huge, but will it be fulfilled?

DMF: an opportunity to serve justice to the poorest in mining-affected areas

The irony with India’s mineral-rich districts is that these are also the ones where the poorest of India live. These people are not just financially poor, but have also been deprived of the basic necessities for decades. Kendujhar is no exception to this. While the district produces more than 30 per cent of India’s iron ore (as per the latest information of the Indian Bureau of Mines), its infant mortality rate is 53 per cent and the under-five mortality rate is as high as 69. More than 90 per cent of people suffer from acute illness (as per Census of India). “A major problem related to all these remains access to clean drinking water, clean environment”, says Sankar Prasad Pani, an environmental lawyer and activist in Odisha.

In March 2015, the country’s central mining law, the Mines and Minerals (Development and Regulation) Act (MMDR) of 1957, was amended to finally provide a scope to address this lopsided poverty and development equation in India’s mining areas. It provided for the establishment of DMFs, a non-profit statutory Trust in every Indian district affected by mining-related operations. The objective of DMFs was clearly spelt out in the Section 9B (2) of the MMDR Act (amended in 2015): “to work for the interest and benefit of persons, and areas affected by mining-related operations”.

The money to the DMF will come through contributions made by miners and mining companies operating in the district(s). The payment will be based on royalty they pay to the state government. For major minerals like coal, iron ore and bauxite, the payment is:

For minor minerals like sand, the amount is determined by the respective state governments.

With Rs 379 crore, does Kendujhar DMF hold enough promise for its poorest?

The establishment of DMF provides an opportunity to relieve some of the poorest communities of India from the burden of poverty and under-development. Not just so, DMF is recognition of the people’s rights to benefit from the rich lands they live on. Therefore, DMFs can only be effective if the needs of these people are appropriately recognised and acted upon. The biggest question that remains with DMFs is their implementation.

The budget outlay as put out by the DMF of Kendujhar district gives ample reason to be sceptical and apprehensive. A district that suffers from high infant mortality and acute illness has been allocated only Rs 5 crore, a mere 1.3 per cent of the DMF budget, for “improvement of health services in rural areas”. Of the Rs 60 crore earmarked under ‘health’, the remaining Rs 55 crore has been approved for setting up a medical college in the district. “This is a huge betrayal for fulfilling the kind of health care needs people have in these mining-affected area,” says Duskar Barik, secretary of Keonjhar Integrated Rural Development & Training Institute (KIRDTI).

The question of directing 90 per cent of health care money towards building a medical college also leads to another question: who will end up going into these colleges? The children in the mining-affected areas first need proper primary education and schooling facilities. The focus on building such colleges will serve them nothing.

“A major share of the fund allocation is focused beyond the basic services that remain critical for the people in these areas,” considers Kiran Sankar Sahu, president of Kendujhar Citizens’ Forum. "Currently, Kendujhar continues to be  burdened by poor health facilities, educational infrastructure and livelihood issues," adds Sahu. He and Barik both emphasise the need of basic health care, sanitation and primary education.

The DMF's budget allocation not only undermines health issues, but also some other primary areas that DMFs are required to focus on. It also betrays the purpose of using DMF money that the Central Government had emphasised through the Pradhan Mantri Khanij Kshetra Kalyan Yojana (PMKKKY). The PMKKKY, which was rolled out in September 2015, gave a guideline for all states on which key areas the use of DMF money should focus on. It noted that no less than 60 per cent of DMF funds should be spent on “high priority areas” including drinking water supply, environment preservation and pollution control measures, health care, education, welfare of women and children, welfare of aged and disabled people, skill development and sanitation. These provisions have also been incorporated in the Odisha DMF Rules, amended in February 2016.

The key areas for which a major share of the DMF money has been earmarked in Kendujhar for 2016-17, include drinking water (33.3 per cent) and infrastructure, particularly roads (30.5 per cent). Other areas include health, education, skill development and irrigation. Ironically, money has also been earmarked for recreational activities like sports and tourism (see table: Approved projects proposals and budget under DMF in Kendujhar, Odisha (2016-17). N Thirumala Naik, Collector and District Magistrate of Kenjudhar, informed that work on ground has not been rolled out considerably yet.

However, except for drinking water supply, most other high priority areas get little importance. For example, welfare of women and children only get 0.5 per cent of the Rs 379 crore. For skill development, it is below 5 per cent and for education, it is 7.6 per cent. After drinking water, the major share or money (more than 30 per cent) has been set aside for infrastructure, which majorly involves road construction and road widening projects. However, this is not a high-priority area. “There is already money for roads projects from the state government and also from the Centre. That money needs to be effectively used,” says Barik.

There is also absolutely no justification why Rs 4 crore should be spent on a swimming pool in Kendujhar (under the sports head). How does it justify serving the poorest in the mining-affected areas? Equally outlandish is the proposal for spending on tourism. If Kendujhar truly wants to uphold itself, it must first ensure the basic needs and rights of the people and lift them from decades of suffering. Otherwise, DMF will be a lost cause in the district, and distress will continue to remain evident.