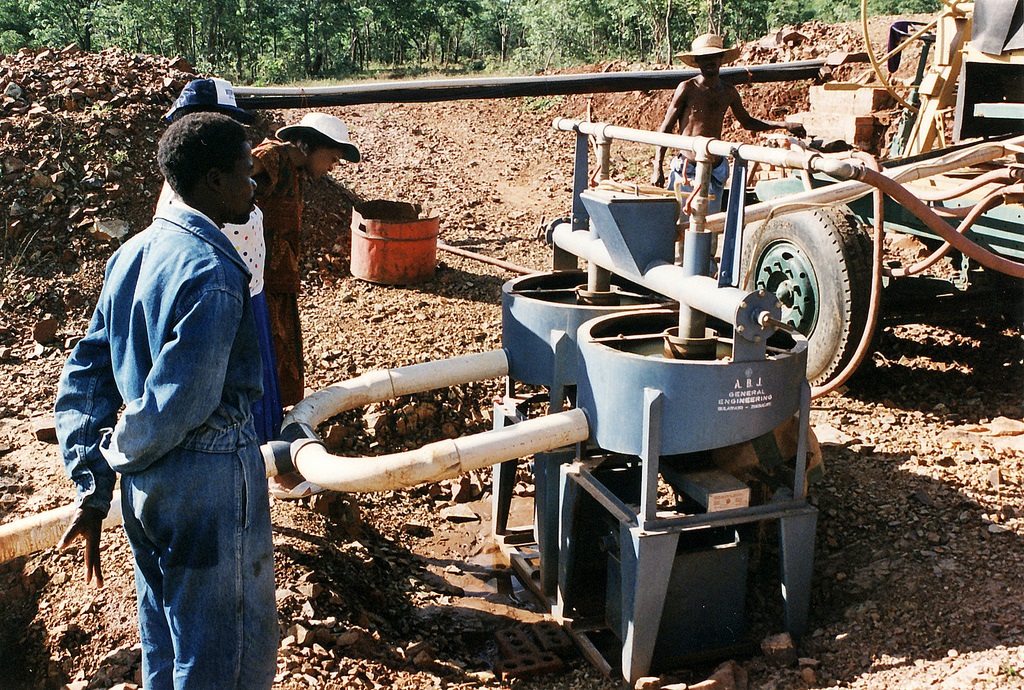 There are about 153,000 women and children engaged in the gold trade Credit: Martin Addison/Flickr

As gold is becoming scarce in Zimbabwe’s Mutare river, small-scale miners are becoming more and more vulnerable to mercury poisoning.

So, what is exactly happening here? Illegal miners are relying heavily on mercury to trap the precious yellow metal from the muddy river water. But mercury supplied by smugglers, who buy finished gold products, is highly toxic even though it is widely used to extract gold from ore.

The ongoing practice has made public health officials and environmental experts anxious, as the consequences of mercury poisoning are disastrous. Mercury has also contaminated drinking water, causing neurological damages in children. Taken in small quantities, it leads to hair loss, memory impairment and loss of muscle coordination, health experts say.

For half a million illegal miners, the effects of mercury poisoning are not a deterrent. The job market in Zimbabwe is shrinking as many agricultural jobs disappeared under President Robert Mugabe’s land reform programme launched in 2000.

Once considered a male bastion, now women have also joined in the gold digging activity. Children are also not left behind as many of them come to work with their mothers. There are about 153,000 women and children engaged in the trade. Mothers cannot afford childcare and bring their babies to work, unaware of the risk.

Zimbabwe is among the top 10 countries using large quantities of mercury to extract gold. It is also a signatory to the 2013 Minamata Convention on Mercury and is working towards ratification. The treaty is designed to protect human health and the environment from mercury and mercury compounds.

A report by The Centre for Natural Resources Governance (CNRG), a local advocacy group, found that contaminated waste from illegal gold mining is polluting water supply.

It also showed that nursing mothers tested for poisoning in Kadoma area of central Zimbabwe had 25 times higher levels of mercury in their breast milk than considered safe by the World Health Organization.

CNRG expects Zimbabwe to tighten its rein on mercury imports to enable better health and environmental controls in future.