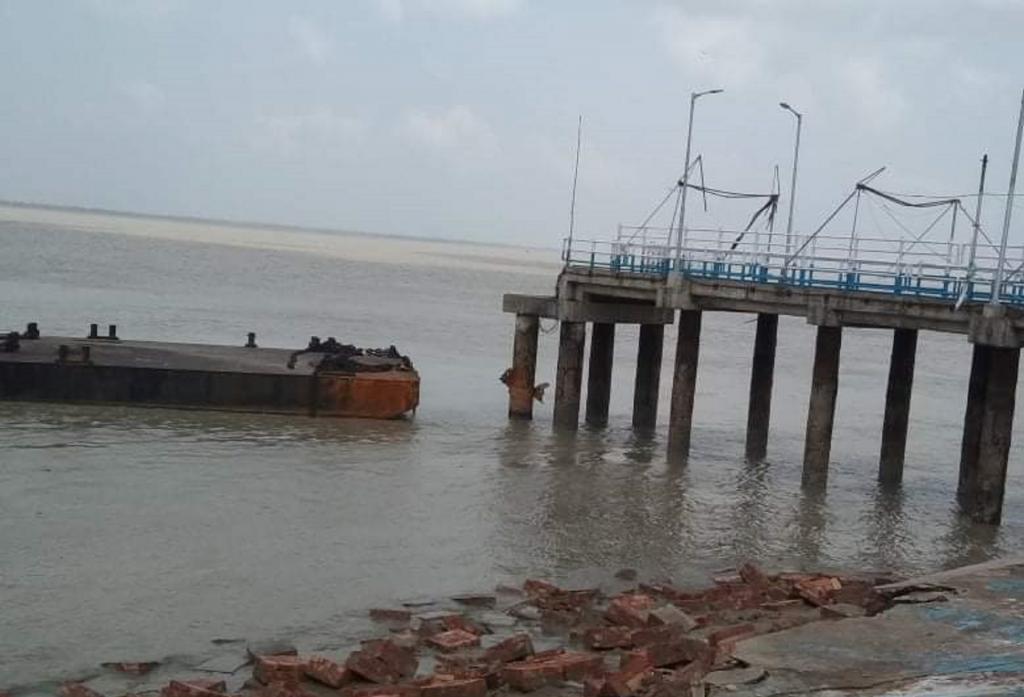 West Bengal’s Sagar island — located close to the epicentre of cyclone Amphan’s landfall and with a population of over 200,000 — received virtually no support, close to two days after the cyclone struck, leaving the local administration struggling with limited resources.

The island received little support from the mainland after the cyclone struck, according to a local government official, who was in contact for a brief time on May 22, 2020 as communication infrastructure in areas where the cyclone struck was hit.

“The local administration — along with the state disaster management personnel who reached the island on May 19 — are fighting against the impact from Amphan,” said the official.

There were 2,500 government personnel stationed there before the disaster struck and were working with the local administration, Javed Khan, the state’s disaster management minister, told Down To Earth on May 22. 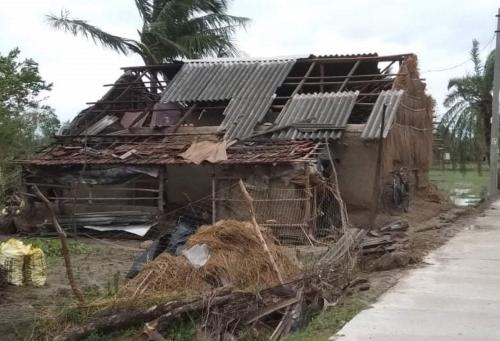 More than half a million people were in shelters after cyclone Amphan struck Photo: Biswarup Saha

“The disaster was huge. We need more support,” said the local official.

Seventeen National Disaster Response Force (NDRF) teams were deployed in the state to combat Amphan — including a few stationed in Sagar — before the disaster. A senior minister pointed out that the number should have been more.

DTE contacted the NDRF head office in Delhi but no one was available to answer queries about the agency’s role after cyclone Amphan struck West Bengal.

Sagar island — along with Patharpratima, Namkhana and Kakdwip — are the most-affected blocks in the state’s Sundarbans area.

Banerjee said Modi allocated an ex-gratia relief of Rs 1,000 crore, with the actual support amount yet to be decided after several Union government departments assess the disaster.

“We are in no position to assess the damages yet. Innumerable trees, however, were uprooted, mud houses damaged, betel cultivation impacted, electric and telephone towers tossed around and most of the fishes died after trees fell over ponds,” said the local official.

“We have not seen such disaster before,” the official added.

Incidentally, every time a disaster struck, the phrase “We have not seen such a disaster before” has been used by locals. This journalist heard the phrase while covering cyclones Aila in 2009, Bulbul 2019 and now Amphan.

“I was in a single storied pucca building when Amphan struck between 12 and 4 pm. There was a lull for about 45 minutes and many ventured into the open gauge the impact,” said Biswarup Saha, another local government official.

“The cyclone, however, struck with a bigger thrust at about 4.45 pm, something that continued for hours,” Saha added.

More than half a million people were in shelters after Amphan struck, said Khan.

“We distributed around 800,000 tarpaulins in many districts, out of which nearly 400,000 are in three of the most-affected districts,” said a senior official of the state disaster management department. “About 40,000 disaster management kits were distributed. With one, a family can survive for a few days. As for assessing the damage, it will take time as feedback is yet to come from districts,” the official added.

DTE however could get hold of the damage calculated by the East Midnapur district administration, which seems to have the least damage of all the coastal districts.

Around 4,008 square kilometres area was affected in the district, including 25 blocks and five municipalities.

In all, 2.3 million were affected, out of which more than a lakh were evacuated, with 2.5 lakh houses damaged and 800 relief camps opened up as shelter for the homeless.