Apart from the cloudbursts, there have been heavy rains in several districts of Uttarakhand 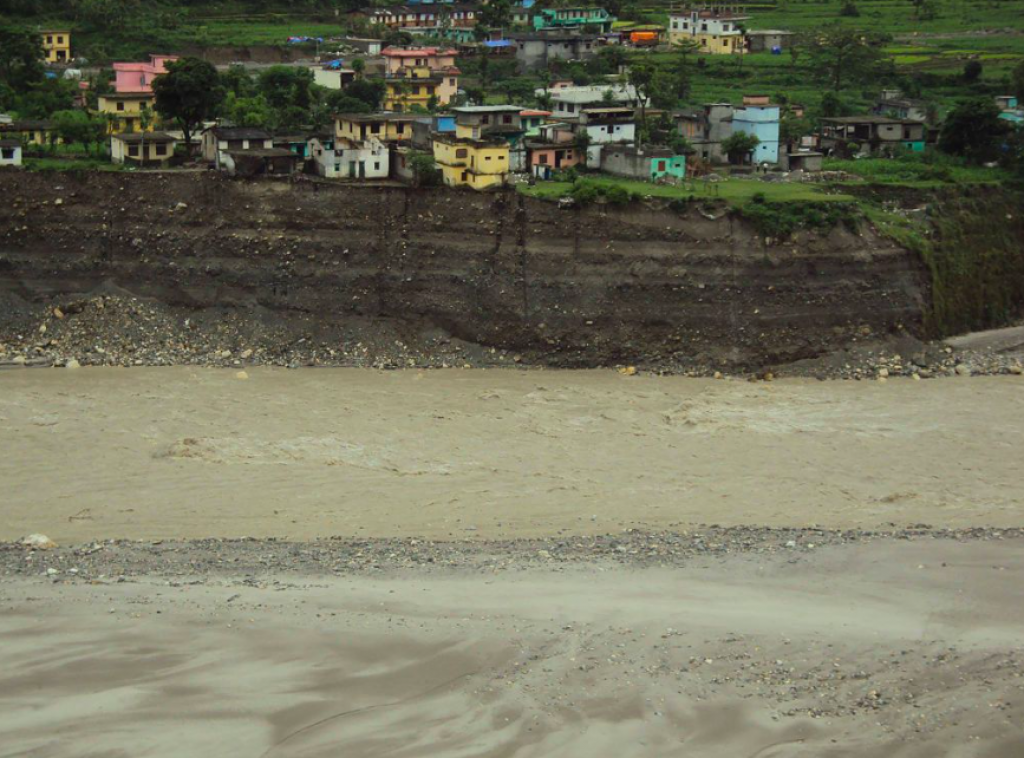 After enduring a long spell of forest fires, Uttarkhand is now experiencing torrential rains with cloudbursts being reported from places Uttarkashi, Pauri, Tehri and Balakot. The cloudburst triggered flash floods in Pithoragarh and Betalghat, reportedly damaging dozen shops and houses.

Three children were swept away by flood waters after heavy rains in Uttarkashi's Gangtadi. Another cloudburst occurred at Bamorth village in Pauri district, which destroyed six cowsheds.

The cloudburst occurred at the top of a hillock in Bamorth village in Thalisain block of Pauri district.

Several hectares of crops have been destroyed due to cloudburst and heavy rain in Ghansali area of Tehri, according to media reports.

Apart from the cloudbursts, there have been heavy rains in several districts. Rains in Pithoragarh district have wreaked havoc on the Indo-Nepal border in the Kali and Gori river basins.

In fact, most of the districts in Kumaon region are experiencing torrential rains along with landslides.

IMD’s latest release says nothing about the intensity of the cloudburst except mentioning that rain and thundershowers were observed at isolated places over Uttarakhand. However,