Cities such as Chennai, Nellore, Ongole, Kakinada and Visakhapatnam may have to bear the brunt of the cyclone 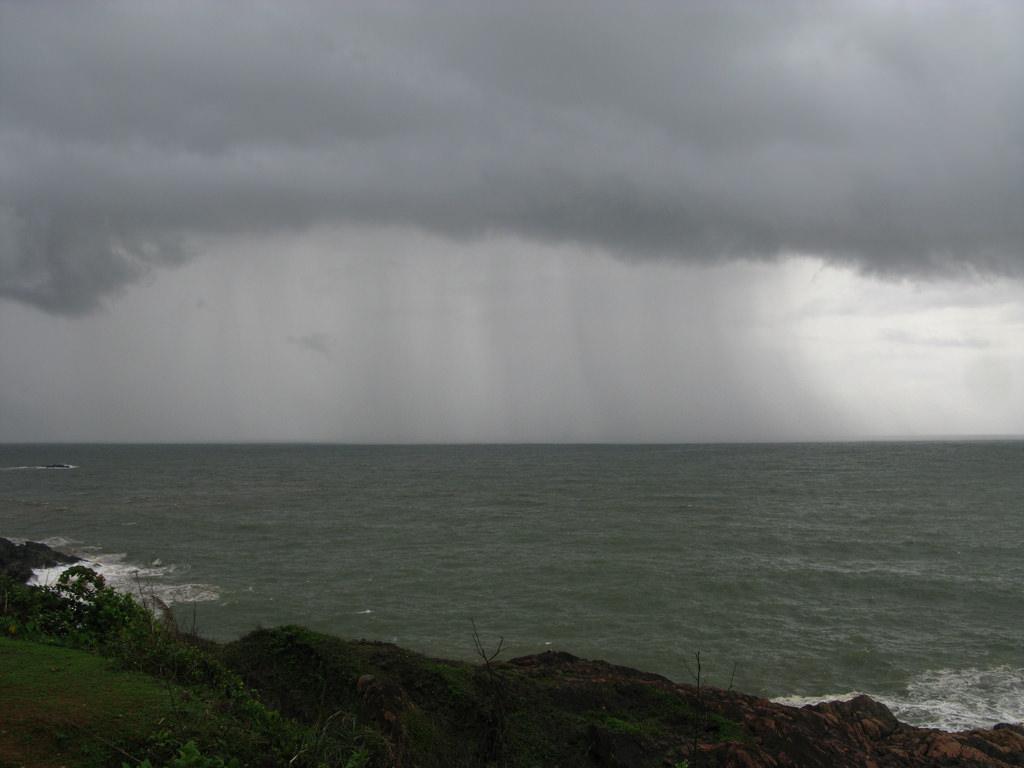 While the Andaman & Nicobar Islands will experience torrential rain, the residents from Chennai to Visakhapatnam need to stay on guard. Credit: Miran Rijavec / Flicker

After 'Kyant' and 'Nada', the India Meteorological Department (IMD) today (December 8) announced the formation of ‘Vardah’, the third cyclone of this North-East monsoon season. The cyclonic storm, which currently remains stationed over southeast Bay of Bengal about 1040 km east-southeast of Visakhapatnam and 240 km west-southwest of Port Blair, is likely to intensify into a severe cyclonic storm during next 24 hours and move nearly northwards for some more time.

Cyclonic weather condition persists in the Andamans with around 1,400 tourists remained stranded in Havelock and Neil islands. Naval ships deployed for rescuing the stranded tourists were not able to enter the harbour due to strong winds. 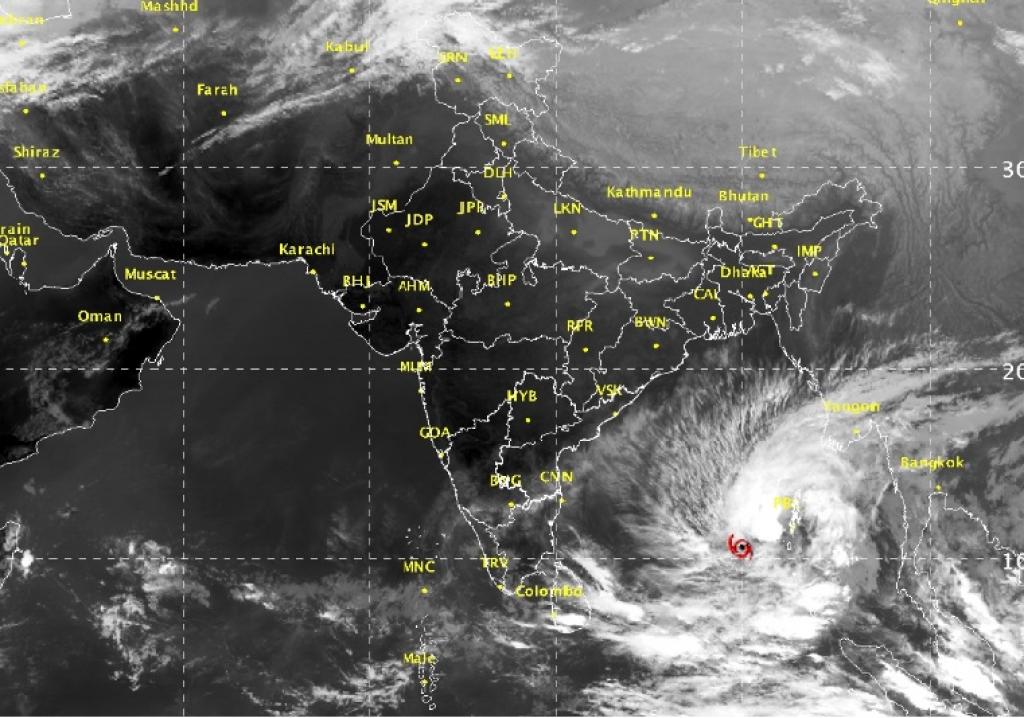 Cyclone 'Vardah' is expected to cross the Andhra Pradesh coast between Nellore and Kakinada around noon on December 12 (Monday). It is likely to approach eastern India this weekend with the greatest impacts expected to be felt on December 11 and 12.

As the cyclone is still a long way off from India’s East Coast, it can either gain momentum or lose steam in over next three days. This, however, gives administrations ample time to prepare to meet the exigencies. While the Andaman and Nicobar Islands will experience torrential rain and strong winds throughout Friday (December 9) and face the risk of flash flooding and power outages, the residents from Chennai to Visakhapatnam need to stay on guard.

As the cyclone heads westward and makes a landfall along the east cost of India, cities such as Chennai, Nellore, Ongole, Kakinada and Visakhapatnam could face significant impacts.