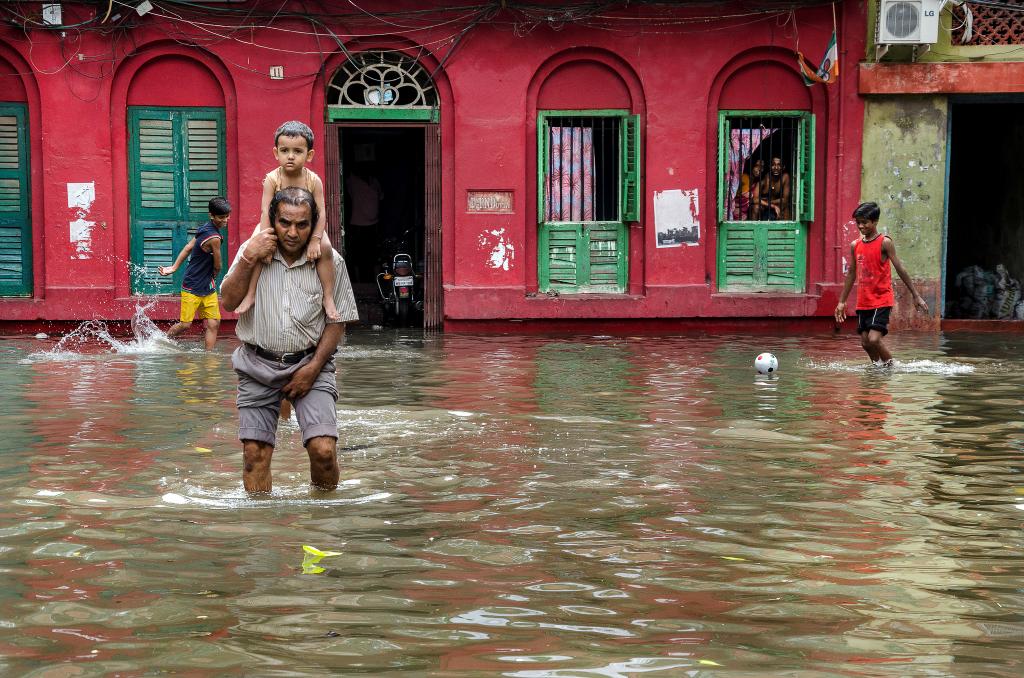 Assam’s flooding woes continued this week after it was reported that over 100,000 people were affected last week. Credit: Global Landscape Forum / Flickr

As the monsoon arrives in northeast India, extreme rainfall and landslides have hit normal life in parts of Assam and Mizoram. Hundreds of houses have been reportedly washed away in flash floods and 12 people in the two states have reportedly died due to flooding.

Assam’s flooding woes continued this week after it was reported that over 100,000 people were affected by flooding in the state last week. One of the worst-affected districts, Karimganj, was once again inundated by heavy rains while Chirang district in northern Assam received close to 100 mm of rain on Tuesday (June 13) alone. Two persons were reported to have been killed due to the incessant rains in Guwahati where massive waterlogging has hit normal life. Incidentally, while daily rainfall has exceeded normal rainfall levels in most parts of the state, 17 of 27 districts in the state are deficient in terms of weekly rainfall.

The storm-like conditions and heavy rains in parts of northeast India have been caused due to the formation of a low pressure area in the region. While the low pressure has caused the Brahmaputra and tributary rivers to swell, it has also resulted in the development of an upper-air cyclonic circulation. According to the IMD’s latest update issued at 8 PM (IST) on Tuesday, the low pressure region around Assam has become weaker although the cyclonic circulation persists. The met department has predicted heavy to very heavy rain across the northeast over the week. 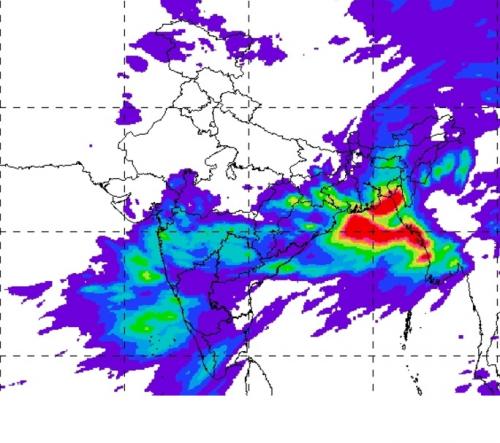 In Meghalaya, East Garo Hills and East Khasi hills have received 103 and 204 mm of rain respectively on Tuesday alone. While average rainfall in the state has been recorded at 109 mm for the day, rainfall levels of only three of the seven districts of the state were made available by the IMD.

Eight people were reportedly killed and six others are missing in Tlabung in Mizoram’s Lunglei district in flash floods set off by heavy rains. Over 70 buildings are reported to have been submerged in the town and 84 families have reportedly been evacuated. Districts neighbouring Assam are reportedly the worst-hit as roads connecting the two states were cut off by the extreme rain. According to government officials, 350 houses in the state have been submerged due to flash floods since Monday (June 12).

According to the IMD data, the state received 142mm of rain on Tuesday, close to 150 per cent of the normal rainfall received during this week. Aizawl and Serchhip districts received 112 and 242 mm of rain respectively while no data was available on rainfall in the other districts.

Why urban floods have become a new normal