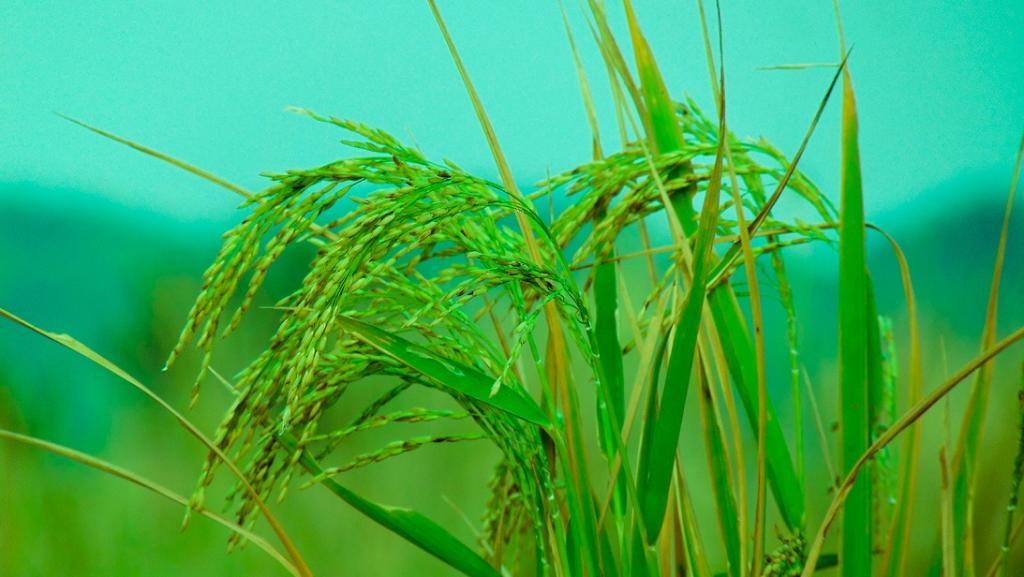 Around 0.34 million hectares (mha) crop area has been damaged due to natural calamities, mostly floods and landslides in just the first four months of 2022-23, according to data shared in Parliament July 26, 2022.

Over 59,000 livestock have also died during this time. Nityanand Rai, Union Minister of State for Home Affairs, shared data of 2022-23, as on July 19,  in a written reply to the Lok Sabha.

The highest damage of 0.24 mha was seen in Assam, which has been ravaged by floods since May this year. The second-highest damage to crops has been observed in Punjab, where 81,420 ha have been impacted. This was followed by Andhra Pradesh, where 11,280 ha area were impacted.

Other states from where damage was reported are Karnataka, Arunachal Pradesh, Odisha, Meghalaya, Nagaland and Sikkim. The intensity of extreme floods has increased in the country, affecting newer areas that were not flood-prone earlier.

During the southwest monsoon of 2022, floods and landslides are reported to have caused damages in various states. The central government, without waiting for the memoranda from the state governments, has constituted / deputed IMCTs (inter ministerial central teams) for on-the-spot assessment of damages in the states of Assam, Meghalaya, Telangana, Gujarat and Maharashtra.

The government noted that the Indian Council of Agricultural Research had developed and released 41 water logging tolerant varieties / hybrids of different crops for commercial cultivation during 2014-21.

Meanwhile, in a separate question on the destruction of the lime crop, Union Minister for Agriculture and Farmers Welfare Narendra Singh Tomar, informed that  227.71 ha of lime crop was damaged in Andhra Pradesh due to heavy rainfall in November 2021, affecting 398 farmers in six districts.