Vulnerable areas include all north-eastern states, Delhi, the Kutch region in Gujarat and Andaman & Nicobar Islands 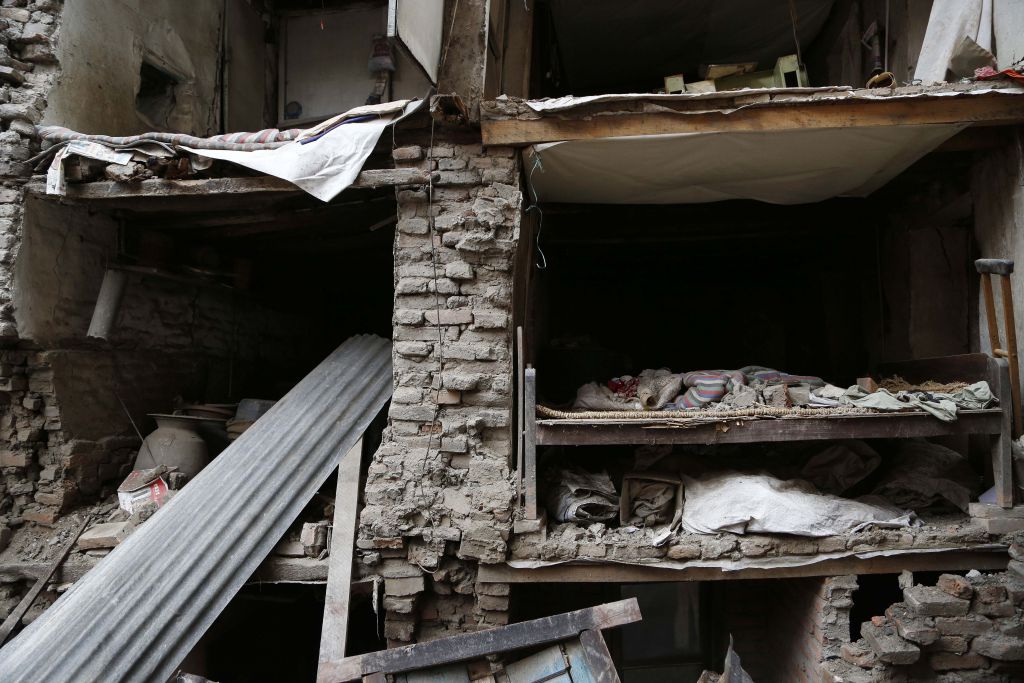 Such areas vulnerable to earthquakes include all north-eastern states, Delhi, the Kutch region in Gujarat and Andaman and Nicobar Islands.

The ministry's plans: Phased seismic hazard microzonation of important cities with a population of at least half a million. They wiill include some state capitals and some other cities in vulnerable areas. This is expected to help authorioties understand which areas within a city are more prone to seismic hazards and adopt mitigation measures accordingly.

So far, micro-seismic mapping of Sikkim and eight cities — Bengaluru, Delhi, Kolkata, Guwahati, Jabalpur, Ahmedabad, Dehra Dun and Gandhidham — has been completed. Work is in progress in Coimbatore, Chennai, Bhubaneswar and Mangaluru. Micro-seismic mapping of Agra, Amritsar, Lucknow, Kanpur, Varanasi, Patna, Dhanbad and Meerut will be taken up soon after.

In the absence of a reliable prediction model for earthquakes, unlike in the case of Tsunamis, scientists believe that having well-thought and well-planned mitigation measures in place become more important.

“Predicting earthquakes accurately is not possible; though efforts are going on to develop a valid prediction model. But seismologists can provide seismic hazard microzonation maps which can effectively give an idea about the areas which are more prone to seismic hazards and accordingly mitigation measures may be adopted”, said JR Kayal delivering NEIST (North East Institute of Science & Technology) Science Forum (NSF) Science Talk at CSIR-NEIST, Jorhat.

Japan is a leading example of how effective and well-implemented mitigation measures could make its citizens live in peace despite Japan falling in the high seismic zone and vulnerable to frequent earthquakes. Experts say that the civil engineering practice in Japan is fully compliant to seismic by-laws, where retrofitting of old and seismically vulnerable structures have been aggressively pursued and new structures are designed with seismic resilience.

India seems to be wanting in this direction. For having a successful mitigating measures in place, it is necessary to religiously adhere to building by-laws and retrofitting of structures should be aggressively taken up, particularly high rise buildings, bridges, hospitals, schools and other major infrastructure.

“We have been working on identifying high hazardous areas for quite some time and we are in the process of undertaking seismic hazard microzonation, i.e. mapping on larger scale for selected cities. The work has already been completed in eight cities and is in progress in some other cities. We are committed to developing mitigating measures for earthquake vulnerable areas and we are continuously working with other Government agencies to achieve the target”, said BK Bansal, director, National Centre for Seismology. (India Science Wire)