Over 12,700 people worldwide died or went missing as a result of natural and man-mad disasters in 2014, says a new study 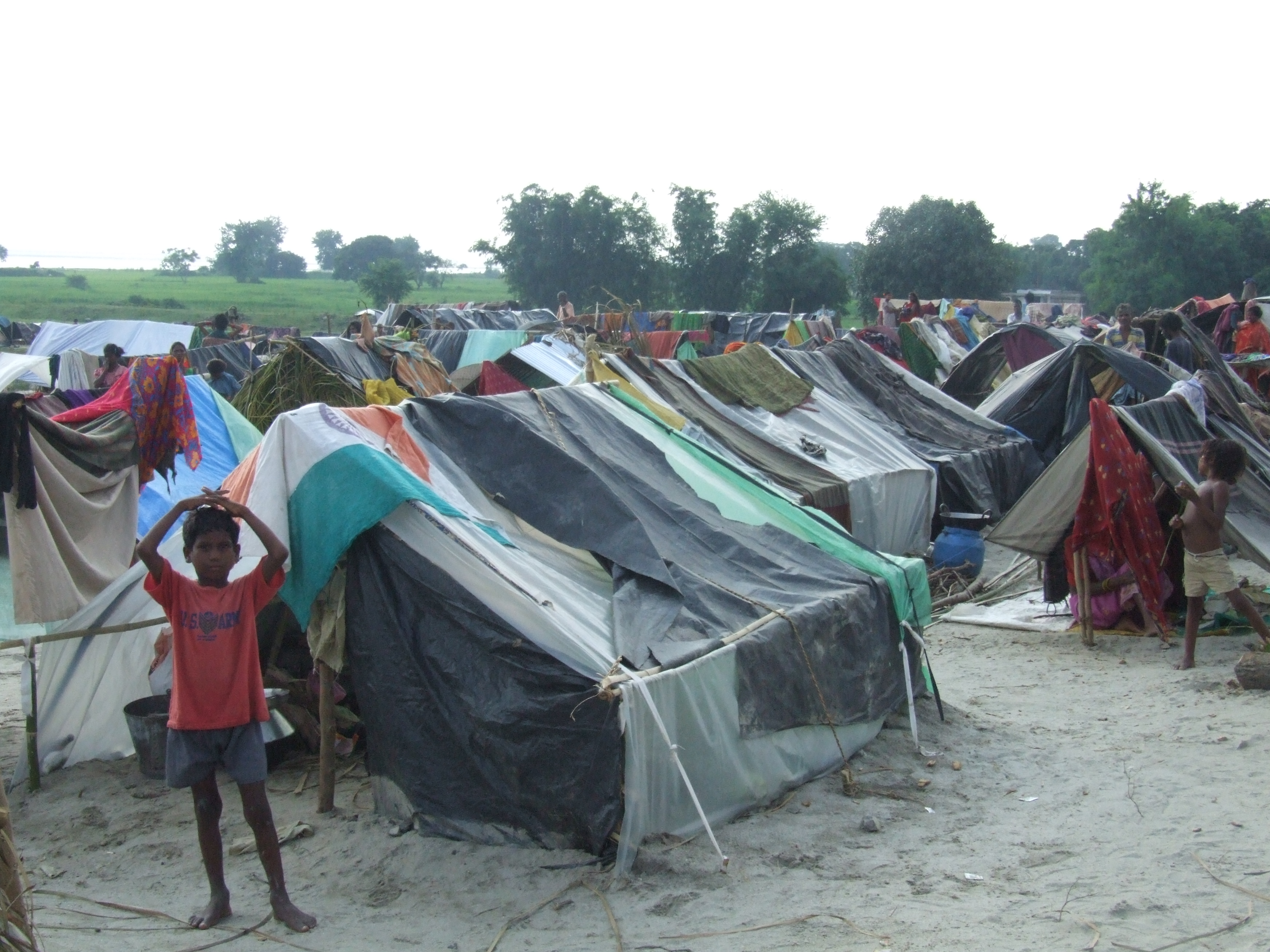 There is a need for a structured and managed approach to tackle the current migration crisis in the European Union (EU), says a report published by the European Commission’s DG Environment. The report was published in the journal Science for Environment Policy.

The report examines the causes of climate change-induced migration and identifies policy options for Europe to deal with the crisis.

United Nations Environment Policy (UNEP) says climate change will affect migration flows in three ways – firstly because global warming will reduce agricultural productivity and degrade water and soil, secondly because an increase in extreme-weather events such as heavy rainfall and floods will affect an increasing number of people and thirdly because a rise in sea-level will destroy low-lying coastal areas.

The new report warns that migration flows related to climate change are expected to increase, particularly in the world’s poorest countries. This is because climate change will increase the frequency and severity of droughts, sea level rise, floods and hurricanes. For instance, in 2014, over 12,700 people across the world died or went missing as a result of natural and man-mad disasters. Floods in China, in May 2010, and in Pakistan, in the summer of 2010, were each reported to have displaced over 10 million people.

The report further states that causes of migration can be economic, social, political, demographic and/or environmental. However, the environment affects all the above causes, either directly or indirectly.

For instance, by reducing agricultural or fisheries’ productivity, environmental change can affect economic factors such as income. Similarly, political conflicts can be aggravated by environmental changes, when, for example, the scarcity of essential resources such as water exacerbate conflict among different communities.

What should governments do?

The report then goes on to elaborate on how governments must respond to the crisis. A policy brief by the Institute for Environmental and Human Security of the United Nations University recommends that relocation must be a last resort and it must be planned as part of a sustainable development programme. The brief also emphasises the need for National Adaptation Plans (NAPs) which will help communities affected by climate-change-induced hazards to become more resilient.

Invoking protection of human rights, the report has demanded that people displaced by environmental factors be given refugee status. An analysis of Bangladesh, Ethiopia, Ghana, Kenya and Vietnam – five countries highly affected by the impact of climate change – reveals that these countries do not offer any legal or normative protection to environmental migrants. Researchers also found that compensation to victims of environmental disasters benefited large and politically powerful landowners.