Cyclone Amphan to maintain intensity till May 21 morning: IMD

Cyclone Amphan, which made landfall near Digha in West Bengal on May 20, is predicted to weaken as it moves towards inland regions close to Kolkata 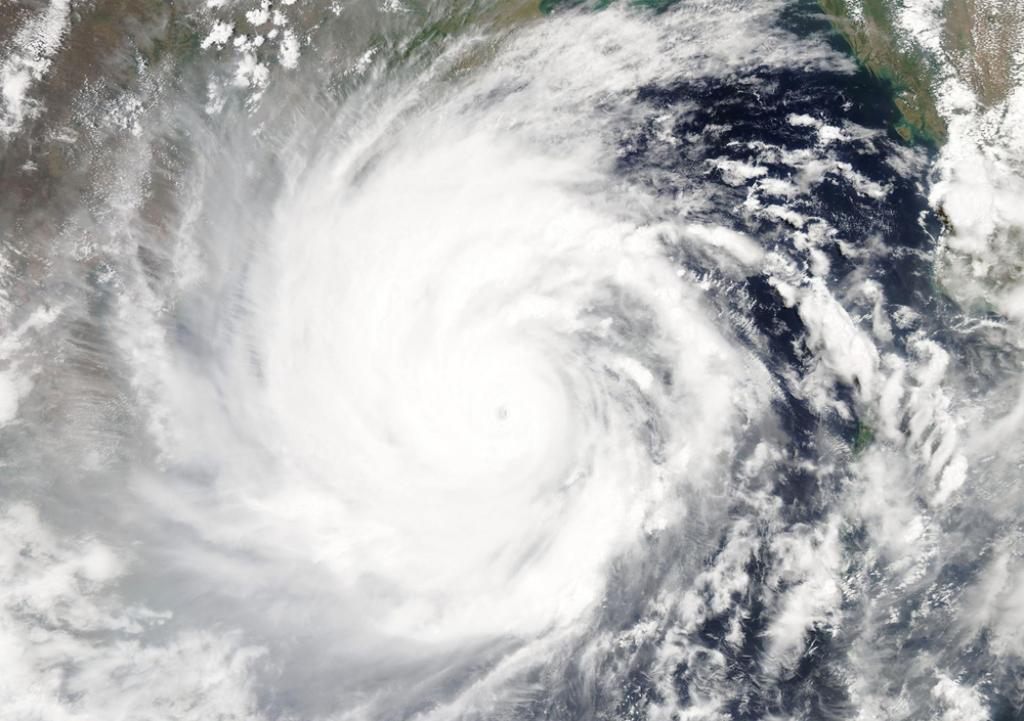 Cyclone Amphan, which started the landfall at 2.30 pm near Digha in West Bengal on May 20, is predicted to weaken as it moves towards inland regions close to Kolkata. The wind speeds in around the city, however, could be as high 130 kilometre per hour, according to India Meteorological Department (IMD).

Amphan is likely to maintain its intensity after landfall to as far as central parts of Bangladesh till the morning of May 21, according to IMD. This will mean higher-than-usual wind speeds in several land areas.

“If a cyclone finds warm waters along the coast, it may not weaken as fast as it should,” said Raghu Murtugudde, climate scientist at University of Maryland.

“Warmer oceans mean the cyclones can come close to the coast without getting weak. Some hurricanes off the United States coast and over the Grand Bahamas stalled, so they kept churning near the coast because of warm water. That increased the amount of rainfall on land,” Murtugudde added.

Murtugudde, however, said this may not happen with Amphan since the Bay of Bengal cannot get warmer than it already is.

“Its temperatures are so high that any warming will just create atmospheric convection and remove the energy. But these things become obvious only after we have observed a few cyclones,” he added.

Cyclone Amphan was positioned around 95 kilometre south-southeast of Digha in West Bengal as an extremely severe cyclone on May 20 morning. It was earlier travelling at 20-22 kmph, but later fastened to 29 kmph, according to the May 20 morning cyclone IMD bulletin.

The cyclone started a landfall around 2.30 pm in West Bengal near Digha. The process continues for at least four hours, during which winds with speed ranging from 155-165 kmph, gusting up to 185 kmph, are expected to hit the coastal areas. Some of these areas in West Bengal are already witnessing heavy rainfall.

The city has never witnessed such wind speeds and the impacts on the city’s infrastructure can be known once the cyclone blows over. The highest wind speed recorded in Kolkata was 70 kmph during cyclone Aila in 2009.