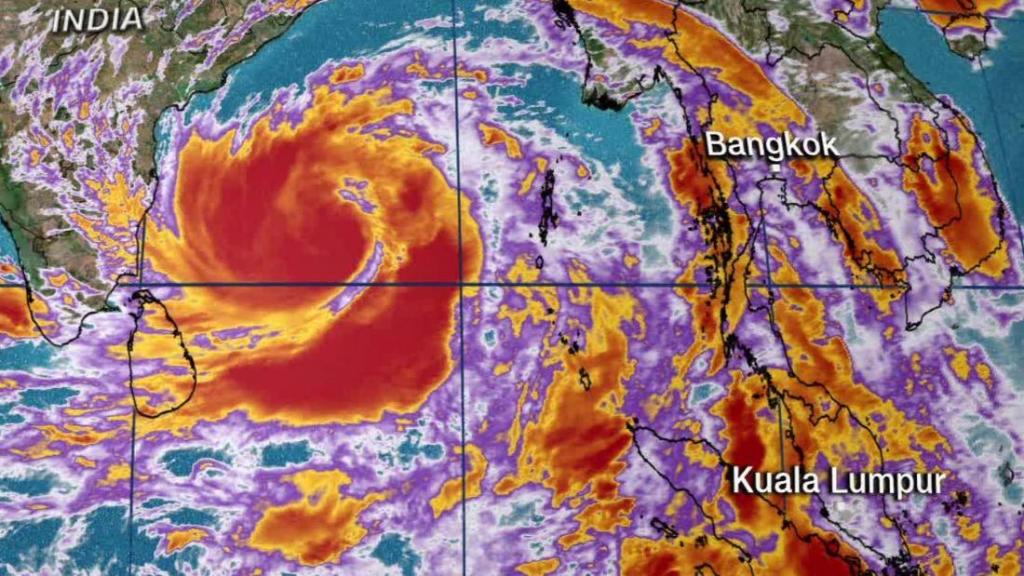 Cyclone Amphan is now the strongest cyclone ever to have been recorded in the Bay of Bengal. The United States Joint Typhoon Centre in Hawaii recorded sustained wind speeds of 270 kilometre / hour on the night of May 18, 2020, according to a report by CNN.

Down To Earth could not directly verify this fact as the Joint Typhoon Centre keeps updating its warning and older reports are unavailable.

This observation surpasses the record of 260 km / hr wind speeds held by the Odisha super cyclone of 1999. No confirmation of this event has come from the India Meterological Department (IMD) which maintained that the maximum sustained wind speed of Amphan was around 240 km / hr in its latest cyclone bulletin from May 19.

Down To Earth had earlier reported that a warming Bay of Bengal and other favourable meteorological factors had led to the rapid intensification of Amphan from a cyclone to a super cyclone in around 40 hours.

The Odisha super cyclone in 1999 had caused widespread destruction, killing over 10,000 people. It struck the Odisha coast near Paradip as a super cyclone and remained stationary for a long period of time over the region.

“This had happened because the cyclone was stuck between two anti cyclones which made the cyclone stationary for a long period of time, causing torrents of rainfall over the region,” Mrutyunjay Mohapatra said in a live question and answer session on the social media website Facebook. Anti cyclones are regions of high pressure in the atmosphere with a clockwise circulation of winds and are also associated with heat waves.

Another reason for the intensity of the 1999 super cyclone was the availability of moisture over land as it was the post-monsoon period of October. As much moisture will not be available to Amphan when it hits land as it is the summer season, according to Mohapatra.

On the other hand, Amphan is going to de-intensify as it moves towards the Bengal and Bangladesh coasts. It is touted to make landfall as an extremely severe cyclone with wind speeds of upto 175 km / hr gusting at 185 km / hr between Digha in West Bengal and the Hatiya islands in Bangladesh.

The cyclone is going to cause large-scale inundation in the coastal areas as far inland as 25 km due to a storm surge of four to six metres.