Besides knocking down weather bureau's radar, the category 4 storm brought with it 211 mm (8 inches) of rain in an hour 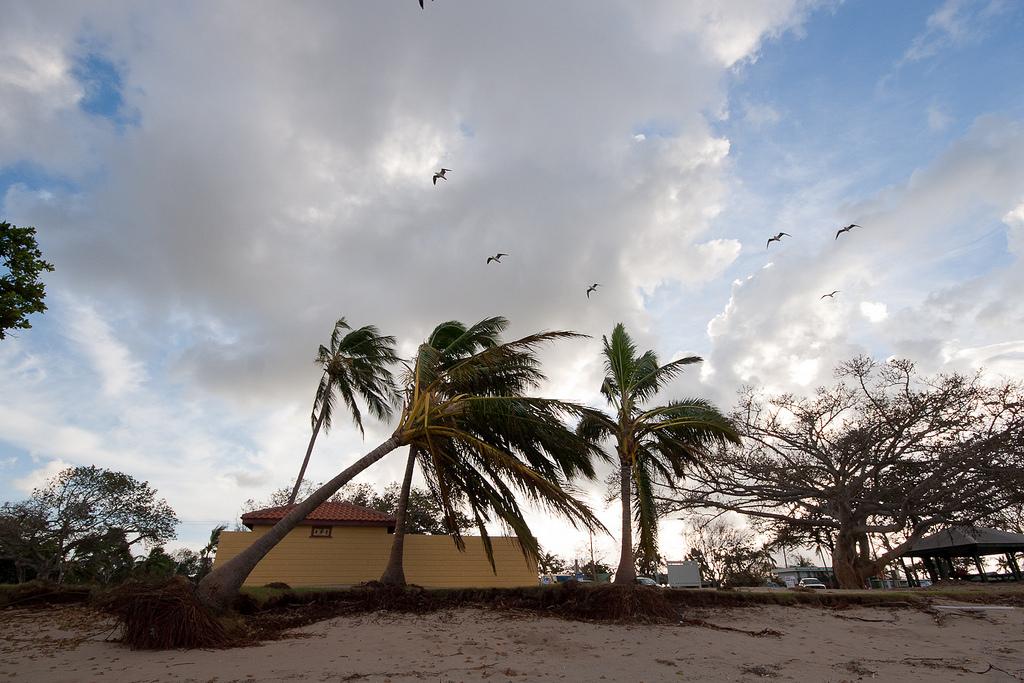 Cyclone Debbie's landfall coincides with a 12-foot tide in Bowen, one of the highest tides of the year. Credit: Bill Journee / Flicker

Cyclone Debbie, the most powerful storm since Cyclone Yasi in 2011, hit Australia's east coast between north Queensland’s towns of Bowen and Airlie Beach today morning at around 5 am local time.

According to local media reports, cyclone Debbie's landfall coincides with a 12-foot tide in Bowen, one of the highest tides of the year. This could make floods even worse. According to John D Ginger, a research director at James Cook University, houses in low-lying coastal regions, which have experienced storm surge, will be vulnerable to significant damage. More than 1,000 emergency service workers had been pressed into service.