Around 1,200 handloom weavers in the Odisha district have no means to earn 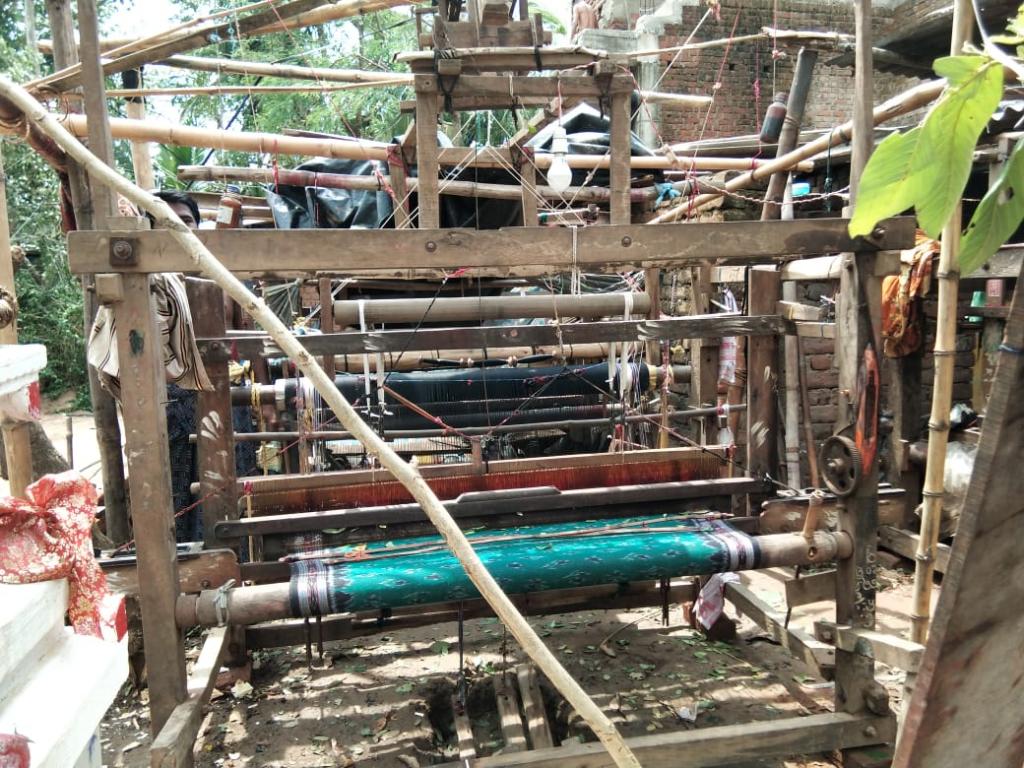 The sound of handlooms has been replaced with an ominous silence in villages across Kendrapara district ever since Cyclone Fani rampaged through coastal Odisha on May 3, 2019. Along with bricks, pieces of wood and sundry household goods, strewen in piles of debris are broken looms.

About 1,200 families, who were dependent on weaving, now stare at an uncertain future. Take the case of 55-year-old Abhay Sahoo of Haripur village, who supported his family of four weaving with two looms for three decades. The family's home — a mud house with thatched roof — collapsed in the storm.

“Cyclone Fani has thrown us out of our house and both my looms were damaged when my house collapsed. I do not think we will survive,” says Khirod Sahoo, a weaver in the district’s Korua village.

Another weaver Ramachandra Sahoo of Haripur echoes his views: “I was earning Rs 8,000 to Rs 12,000 a month before the storm hit us. Now, my looms have gone with my house.”

Bhisma Sahoo, 58, had hoped to to earn few thousands in an upcoming Raja festival. But the storm left him with three broken looms and a pile of damaged clothes. “I barely have any money for my daughter’s wedding,” he said.

Some weavers may just leave the state. “We have decided to migrate to major textile cities like Surat, Ahmedabad and Ludhiana,” says Jajati Sahoo, 43, from Kalaboda village. 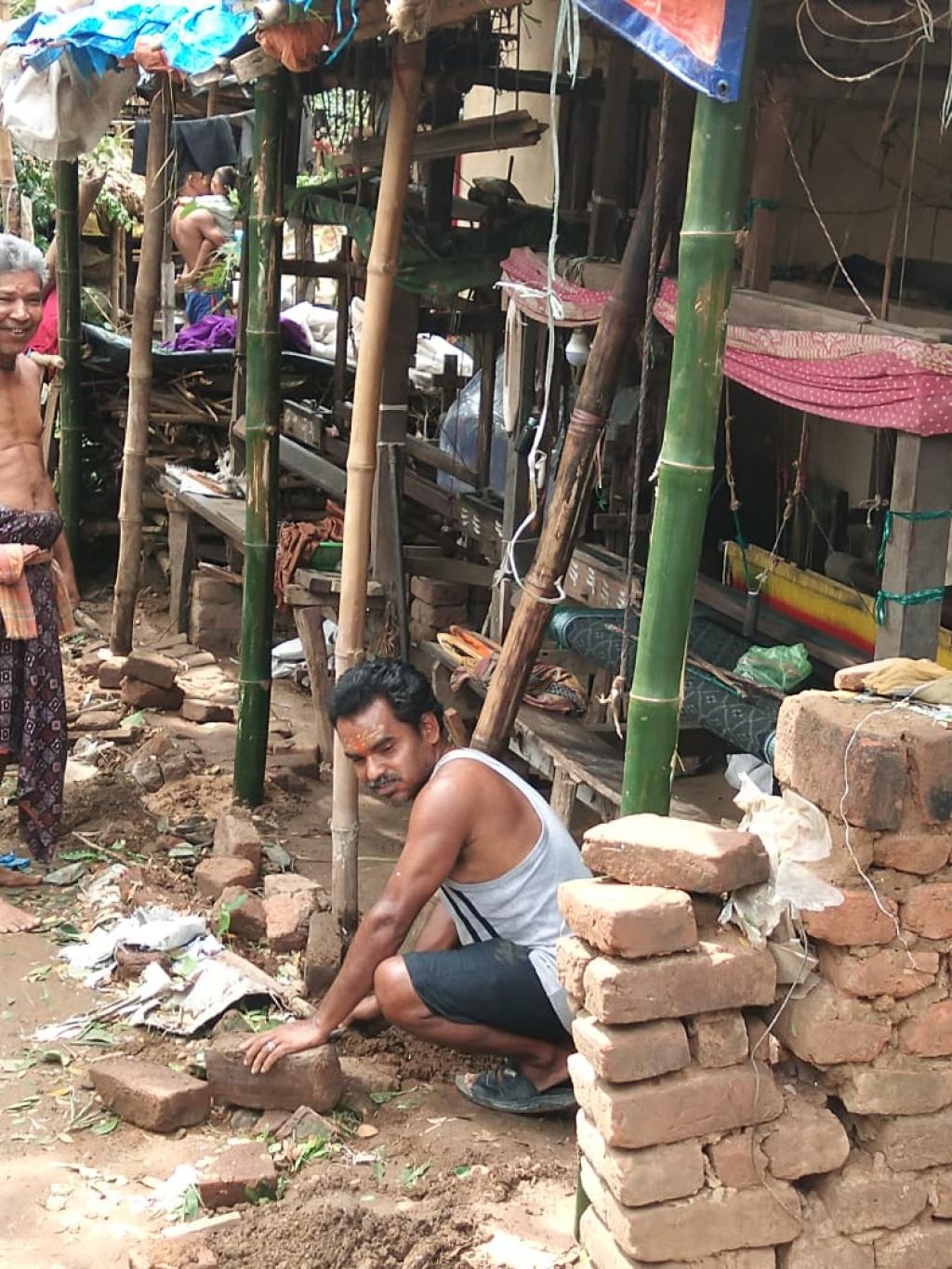 With an increase in powerlooms and automation, handloom weavers were anyway struggling. Fani may have just pushed them off the edge.

“Handloom weaving, one of the oldest professions in the district, halved in the last two decades. This happened after the introduction of powerlooms and other machines. Now the cyclone has worsened the situation,” says Srikant Nayak, president of Ma Mangala Weavers’ Cooperative Society of Korua.

Fani has ruined the state government’s plan to produce 113.19 lakh square metres of textile and handloom products worth Rs 223 crore this year.

Nayak, however, added that the authorities were trying to get the looms repaired. “After we prepare a list of the affected weavers, our first goal will be to get artisans their looms back. We have already begun figuring out the required parts for damaged looms and started ordering them locally. Hopefully, our artisans will restart working in about two months,” says Nayak.