The storm killed 11 people in the state; left coastal areas without electricity, homes or crops

Cyclone Fani, the second most powerful cyclone to have hit Odisha, paralysed the state after it made landfall in Puri on May 3, 2019 with a wind speed of 175 kilometres per hour.

According to the state’s Special Relief Commissioner, the cyclonic storm killed 11 people. One of them was 14-year-old Kalpataru, who died after a tree branch fell on him on May 3.

The most powerful storm on record to hit Odisha coast after the 1999 Super Cyclone has made people believe that cyclones will keep ruining their lives. This one uprooted trees, destroyed houses, damaged several vehicles and knocked out power supply infrastructure.

“We are badly affected. I do not think we can stand up. My house was completely damaged,” said Ramani Ranjan Das of Kansarbadasandua village in Kendrapara district.

While those whose assets are broken beyond repair are still staying in shelters, schools and in pucca houses of other villagers, many were seen surveying the damage to their properties and crops. “We have lost everything and are planning to start afresh in our villages,” said Jagannath Manna of Dahibara village. 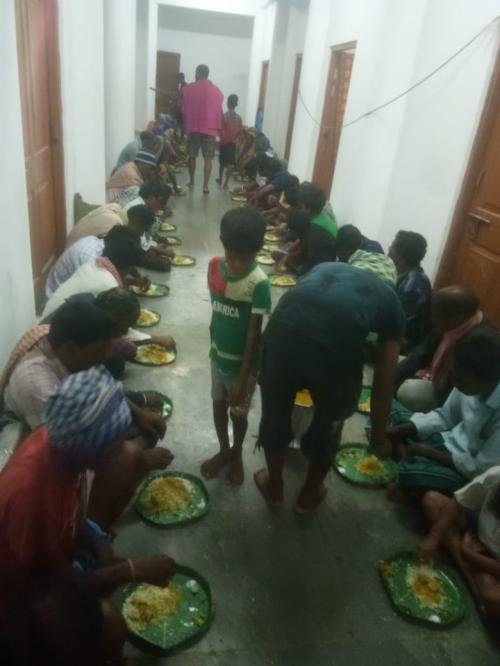 Many cyclone-hit villages are still without electricity after the storm swept away several electric poles, wires and other infrastructure.

Fani is the 13th pre-monsoon cyclone to hit Odisha out of 134 cyclones since 1804, said Uma Charan Mohanty, former professor at Centre for Atmospheric Sciences, Indian Institute of Technology-Delhi and visiting professor at IIT-Bhubaneswar.

“The last time a cyclone hit Odisha in the pre-monsoon period was in May 1989 and the first time such an incident happened in recorded history was in May 27, 1823,” said Mohanty.

“The first problems the British East India Company faced in the state were not political but were about dealing with natural disasters, particularly cyclones,” she added.

To study the history of cyclones, data from after 1877 was picked up from the records of the India Meteorological Department (IMD) as it was established in 1875 and for information prior to that, descriptive records for the period between 1804 and 1875 prepared by British East India Company proved helpful.  “With the advent of remote sensing techniques through weather satellites in the 1960s, the quality of data and the geographical coverage improved substantially,” said Mohanty.