Cyclone Jawad’s impact on West Bengal will be dependent on what direction the cyclone takes in Odisha, say experts 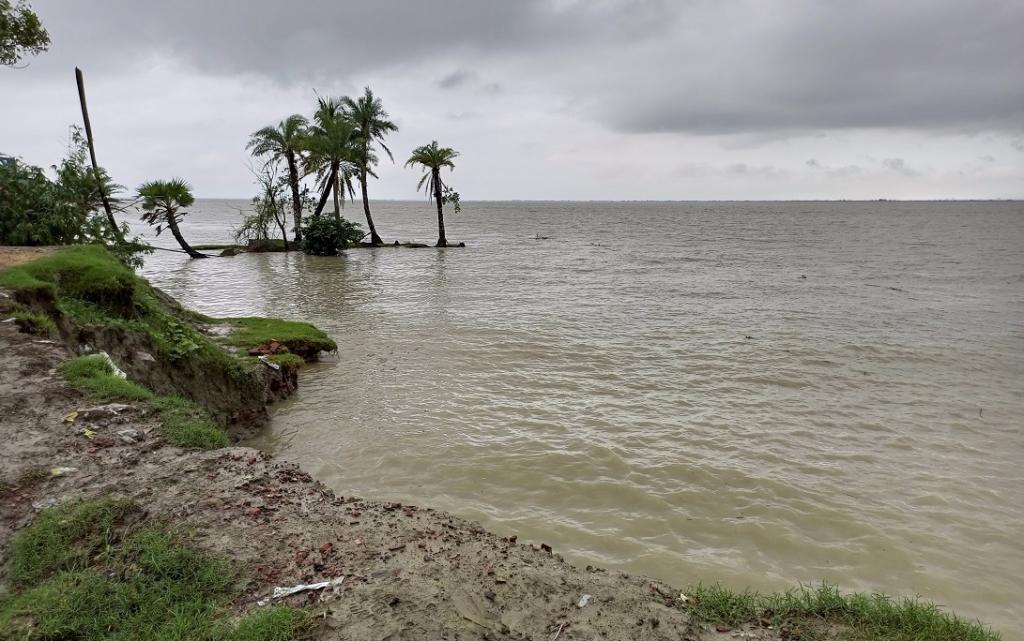 West Bengal is likely to face “heavy to very heavy rainfall” due to Cyclone Jawad, which is likely to turn into a severe cyclonic storm, sources at the Indian Meteorological Department (IMD) said December 3, 2021.

“The cyclone is likely to touch land near Puri at a speed of around 80-90 kilometres per hour (kmph) December 5 noon. It is likely to reach the West Bengal coast with a speed of 60-70 kmph,” IMD Director-General Mrintunjay Mohapatra told this reporter December 3 noon.

He added that though the rainfall would be more in Andhra Pradesh and Odisha, West Bengal was also likely to receive very heavy to heavy rainfall.

The IMD bulletin December 3 afternoon showed that the maximum speed of Jawad may reach to 90-100 kmph, with gusting at 110 kmph during December 4 evening, turning it into a severe  cyclonic storm.

A senior official in the department pointed out that West Bengal may face wind speeds of 60-70 kmph if Jawad were to touch land near Puri and then moves eastwards along the coast.

“We are not yet classifying it as a landfall; as of now there are several possibilities, but the strongest among them is that the cyclone will hit land near Puri,” GK Das, head of IMD Kolkata, said.

The official further pointed out that rainfall would be intense for 48 hours, from December 4 evening to December 6. It would most intense December 5.

“The deep depression over west central Bay of Bengal moved north-northwestwards, with a speed of 25 kmph during the past six hours, intensified further into cyclonic storm ‘JAWAD’ and lay centred at 11.30 am IST of today, December 3, 2021, over west central of Bengal,” the IMD Alipore bulletin at 5 PM December 3, said.

The bulletin predicted an ‘orange’ warning — heavy to very heavy rainfall in the range of 70 to 200 mm — over Purba and Paschim Medinipur districts for both December 4 and 5.

However, districts like North and South 24 Parganas, Jhargram, Howrah, Hooghly and Kolkata are expected to receive 70 to 110 mm rainfall — yellow warning — December 4.

The orange warning has been extended to them for December 5. Other south Bengal districts upto Bankura and Birbhum are also likely to receive major rainfall.

KJ Ramesh, former director general of IMD, told this reporter December 3 afternoon that the warming up of sea surface temperatures has already pushed up the number of low pressure formations on both coasts of India.

“We have about 15 low pressure formations during October and November due to the warmed-up sea surface. Moreover, this is also adding moisture into the atmosphere, which will cause much rain during Cyclone Jawad,” he said.

West Bengal government sources have also confirmed that not much cyclonic fury is expected and shared that no mass evacuation is yet being planned by the state administration.

“According to our feedback, not much impact is expected due to Jawad and hence no evacuation is yet being ordered by the government. However, intense rainfall is expected in many districts in south Bengal, particularly coastal districts,” a senior official of the disaster management department, said.

The official pointed out that the chief secretary and home secretary were directly monitoring the situation and disaster management forces were being kept ready to be pressed immediately in case of any serious turn of events.

Though the damage in the Sundarbans and other coastal areas is expected to be much less compared to earlier cyclones like Amphan or Yaas, significant agricultural loss is on the cards.

“Close to 50 per cent Aman paddy in South 24 Parganas, East Medinipur and Burdwan is still to be harvested and despite last minute efforts, there will be a significant loss,” a senior official from the agricultural department said.

“Much damage is also expected to the Rabi crop including vegetables like tomatoes and cauliflower as well as potatoes,” the official said.

“We are trying to see to it that the farmers lose minimum. Many have been trying to harvest once the news of cyclone spread.

But there will be still agricultural damages in the Sundarbans,” Samir Jana, chairman of Sundarban Development Board said December 3 evening.