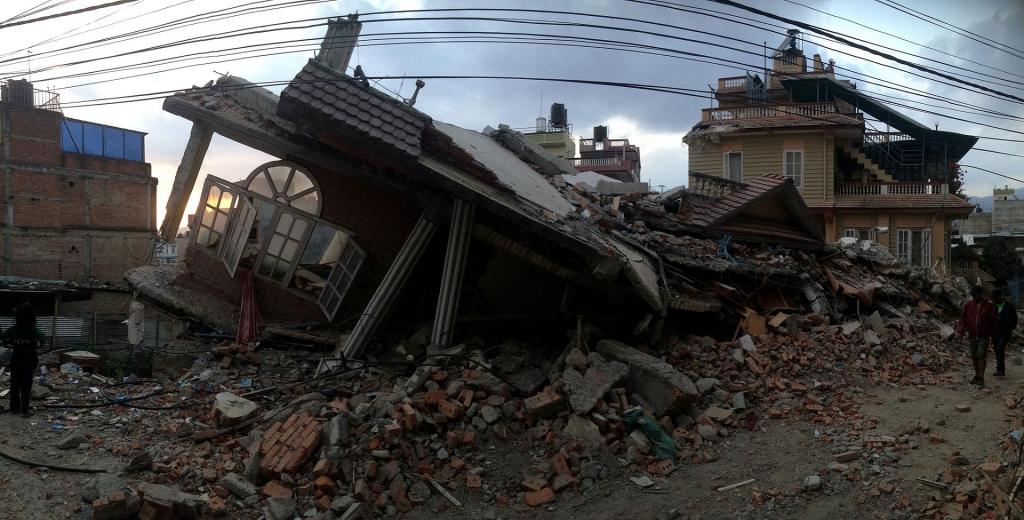 The developing nations in the region must prioritise on building resilience strategy before such disasters strike, suggests the report, published under ADB’s flagship Asian Development Outlook (ADO) 2019.

In Asia, 82 per cent of the disasters ensued from extreme weather events such as floods, storms and droughts. Another report released in January, too, said that Asia-Pacific suffers the most from such weather-related disasters.

Who suffers the most

It has been recognised that the poor suffer the maximum brunt of natural catastrophes. A survey conducted across five Asian countries found that, among the rural households surveyed, 90 per cent suffered either loss of life or significant damage to assets from floods in the past decade, and their financial recovery took more than three times longer compared to urban households.

The ADB report highlights case studies from Indian cities like Mumbai, Chennai and Puri, which show that in the absence of social protection, disaster-hit families deplete their savings or borrow at high interest rates from informal sources, pushing them into indebtedness and poverty traps.

Asia is projected to need $26 trillion in infrastructure investment between 2016 and 2030, or $1.7 trillion per year. Hence, planning for and investing in climate-friendly and disaster-resilient infrastructure from the start will be a cost-effective way to reduce future losses. The report calls upon the international agencies for more financial support.

At present, international agencies provide seven times more assistance to the developing countries to respond to disasters after they occur, than fund preparation programmes beforehand.

Even though this funding gap has reduced, much more is desired. Such investments and support will have dual benefits for the nations — development and disaster reduction.

Even though many countries in the region are adapting the Sendai Framework for Disaster Risk Reduction 2015-2030, the increasingly high losses from such disasters need effective actions too, says the report.

Besides calling upon the international agencies, it also urges governments in the region to work on realistic policy and budget planning. It suggests that Asian nations integrate disaster risk reduction into national development and investment plans, and spend more on prevention.

According to the report, although climate change is spurring more natural hazards and rapid urbanisation is increasing exposure to such hazards, only around 8 per cent of Asia’s catastrophe losses since 1980 have been covered by insurance.

Many developing countries in Asia now boast of multiple disaster insurance schemes, including 15 in India, but effectiveness of such schemes needs to be prioritised, says the report.

Over the past three decades, natural disasters have affected over 10 million people throughout the Central Asian region and caused economic losses of almost $2.5 billion. In this backdrop, experts from the Central Asian countries also agreed on increasing financial protection against natural disasters at a regional forum on Disaster Risk Financing held at Almaty in February 2019.

The ADB report — released ahead of the biennial global platform for Disaster Risk Reduction (DRR) scheduled from May 13-17, 2019 — is very well-timed and deserves to be discussed on behalf of the Asian nations to strengthen disaster resilience in the region.