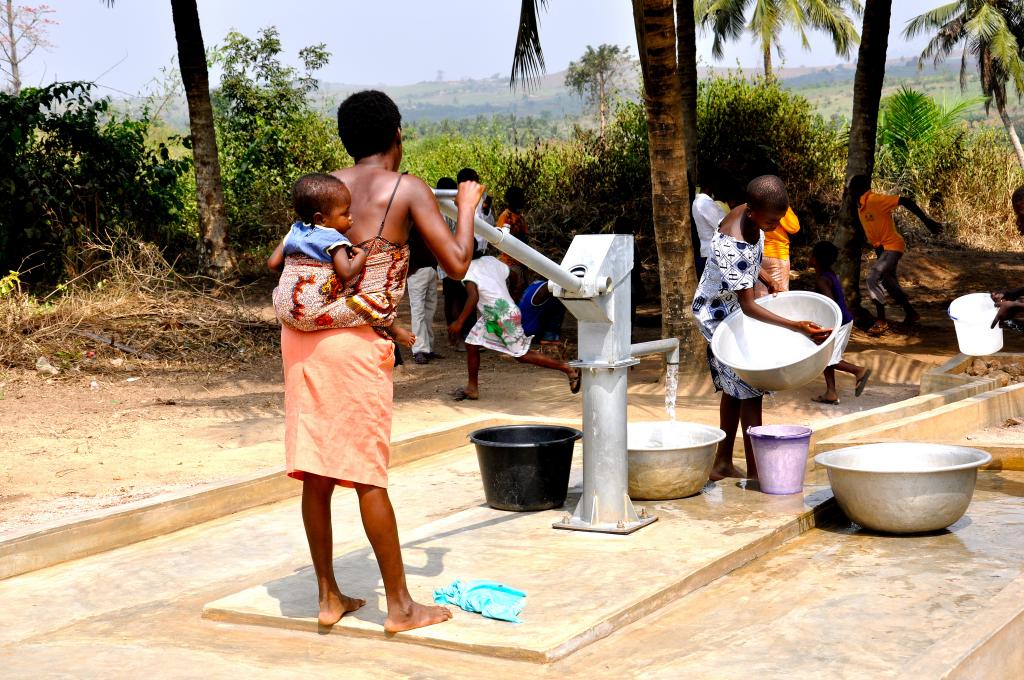 In September 2016, FAO set up an early warning system in Kenya and put together an early action plan for drought. Credit: Wikimedia Commons

Acting before a crisis happens can lessen the impact of disaster, especially in countries that are highly vulnerable. With this conviction, the Food and Agriculture Organization of the United Nations (FAO) launched a pilot project in the Horn of Africa, a region that was facing its worst drought in 30 years, leading to rampant deaths of livestock.

In September 2016, FAO set up an early warning system in Kenya and put together an early action plan for drought, targeting pastoral communities because they are the most impacted by drought. The early signs of another drought started surfacing between Oct-Nov 2016—three months before the government declared a state of emergency in February 2017. A total of US$1.2 million was allocated.

“Early intervention is a more effective way to respond to disasters,” said Dunja Dujanovic, Technical Officer, Early Warning Early Action, FAO. Highlighting the positive outcomes of the project, she said, “For every $1 FAO spent on livestock and households in northern Kenya, the communities got a return of almost $3.5. Milk production from cows and goats nearly tripled in quantity.”

About 86 per cent of the community members, on whom this project was implemented, used the milk for personal consumption, out of which, 53 per cent of the milk was given to children under five years, thus, signifying the importance of milk in maintaining nutrition level among children.

A similar attempt at safeguarding livestock assets and food security of pastoralists was made in Ethiopia, where early intervention ensured a positive cost-to-benefit ratio with every dollar spent, households in Ethiopia had a return of $6.9. In Sudan, where 75 per cent of rural population relies on traditional rain-fed agriculture, FAO set up an early warning system based on local, regional and global information systems. Early action was initiated in the form of water harvesting and supporting household garden and animal health interventions. 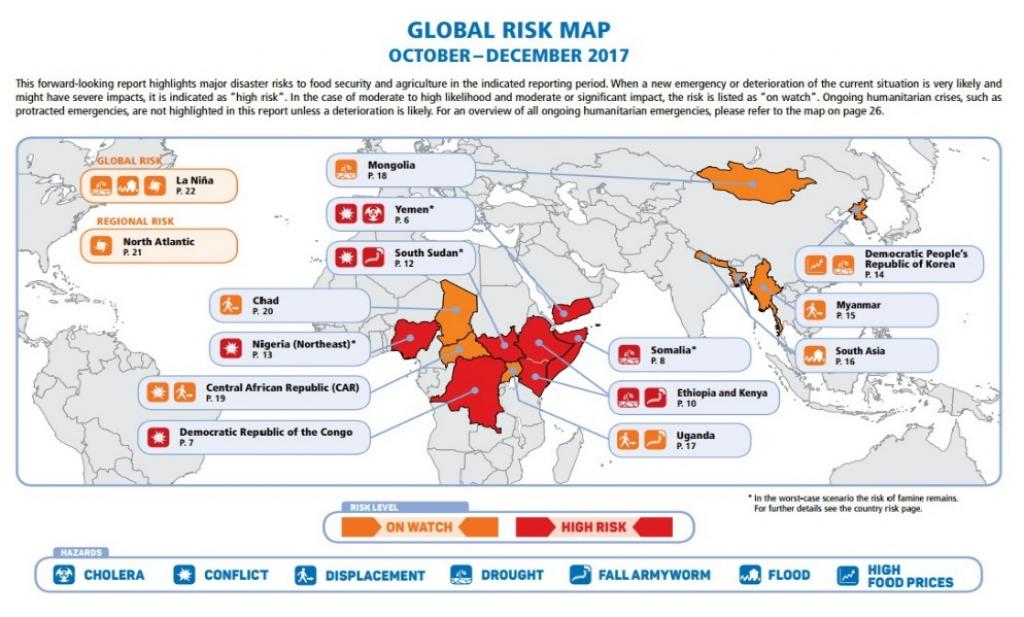 How they went about adopting early actions

The early action plans were tailored according to socio-political environment, level of access to implementation materials and the degree of community resilience. Besides understanding the level of risk and livelihood vulnerability, the teams had to identify the seasonality of disaster to prepare for an early intervention. “Vulnerability, climate and market indicators give a clear picture of risk levels and the time window to implement early action,” says Dujanovic.

As a part of the FAO’s Early Warning—Early Action (EWEA) system, whose objective is to “translate warnings into anticipatory actions to reduce disaster impacts”, El Nino Standard Operating Procedure has been brought in place. The procedures, which were tested in June 2017, provide a framework for monitoring El Nino and La Nina events.